Martin Luther King Jr. Day is a federal holiday marking the birth of the great civil rights leader. The day is observed on the third Monday of January each year. MLK is considered one of the greatest orators of all time and a key figure in the Civil Rights and Labor movements.

Though it often flies under the radar, MLK had several connections to New Jersey—more specifically, Jersey City and Camden.

King lived in Camden, NJ from 1948 to 1951 while serving as a seminarian in Philadelphia. Many suspect King’s initial fight for civil rights began in Camden when he heard of a restaurant in Maple Shade, NJ that was denying service to black patrons. Accompanied by three others, King went to the restaurant—called Mary’s Cafe—on June 11, 1950. The bartender, as expected, refused service to King and his friends, then went outside and shot a gun into the air in an attempt to intimidate the bunch. Instead of running off, King and his companions stayed. This is believed to be one of King’s first acts of civil disobedience. 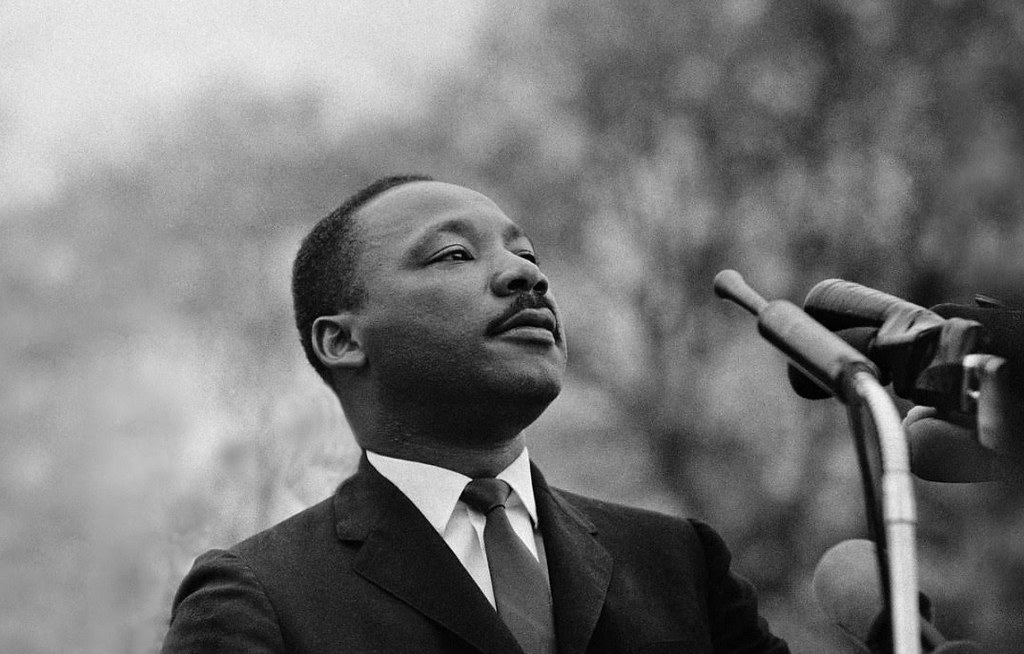 Nearly three years later, King returned to Jersey City on March 27, 1968, to deliver a speech at A.M.E Zion Church to 2000 people. The oration was intended to rally support for two of King’s efforts: The Poor People’s Campaign and the Memphis Sanitation Strike. The former being a march on Washington that King organized to gain economic justice for victims of poverty in the U.S. The effort focused on multiculturality and was deemed in support of all races of people that suffer from poverty. The march was in direct opposition to American Capitalism and how it favored the interests of the rich.

The Memphis Sanitation Strike, which King also spoke of that day in Jersey City, was a strike led by labor leaders across the country following the death of two sanitation workers in Memphis: Echol Cole and Robert Walker. The deaths marked a turn for over one thousand black sanitation workers in the city, who demanded higher wages, overtime, increased safety measures and more.

Less than a week after his 1968 Jersey City speech, King was murdered at a motel in Memphis, Tennessee. He was there in support of the sanitation worker’s strike.

Each of King’s visits to Jersey City are documented at The Afro-American Historical and Cultural Society Museum in Jersey City, though no recordings of the speeches exist to our knowledge today.

In 2000, the city raised a bronze and granite statue of the labor leader in remembrance of his fight. The Martin Luther King Jr. Memorial lives in the Jackson Hill neighborhood of Jersey City.

Martin Luther King Jr. was a critical piece of the Civil Rights Movement and a constant fighter for equity for all races and backgrounds in the U.S. and in the World. His visits to New Jersey show that his fight was not limited to just the South and Washington DC, but instead, King was determined to educate and raise awareness everywhere. King’s unjust death brought his movement to a halt, but other leaders have carried on his legacy since. Still, there is no doubt that King had a lot more fight to give for his cause. 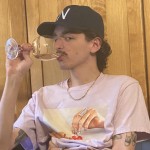