Four Incredibly Famous People To Come Out Of New Jersey Image by David from Pixabay

Think of neighboring New Jersey, and you’ll think of a much quieter state. The Garden State, home to the Jersey Shore and one of the United State’s gambling capitals in Atlantic City. It’s where superstars stop off for a tour, where tourists enjoy crossing the border to enjoy online slots and casino games on sites like 777. But actually, that couldn’t be further from the truth.

In fact, New Jersey has hit the jackpot regarding many of its famous natives. Yes, there are some wonderful casinos, there’s some breathtaking national parks, and there’s a fantastic coastline, and here are the most famous people to have grown up enjoying them…

Meryl Streep is one of the most famous and most iconic actresses on the planet having been nominated for a staggering 21 Academy Award nominations, winning three, as well as 32 Golden Globe nominations and a staggering eight wins. That’s not to mention the many other awards. And all from a little girl hailing from Summit, New Jersey.

Summit has just over 20,000 residents and is a wealthy town just outside of Newark. It’s a place many high-level executives commute in and out of New York City from, with her parents Harry, a pharmaceutical executive and her mother, Mary, an artist settled before Streep was born in 1949.

The Boss is one of New Jersey’s most famous natives and still lives in the state on a ranch in Colts Neck. It was Long Branch he grew up in, though and it’s a place still close to his heart and never forgets his working-class roots. 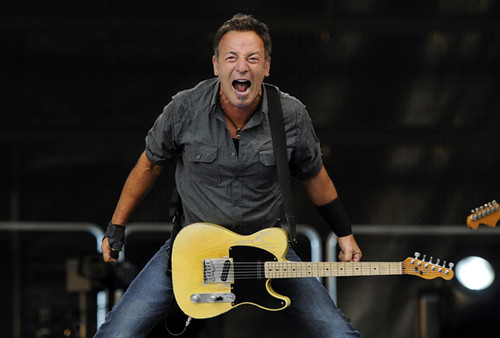 He’s had many properties in the state down the years, many of which he’s since sold on, but you’ll still find him in the state regularly. For Springsteen fans, a trip to the state is always a must, checking out the venues that made him famous and the streets that influenced him, whether it be the bright lights and casino games of Atlantic City or the tiny venues of Asbury Park, in which Bruce recorded his famous Greetings from Asbury Park, N.J. album.

Springsteen isn’t the only famous rock star to hail from the Garden State, though. Jon Bon Jovi grew up in Perth Amboy and was in many local bands before hitting the big time with Bon Jovi. 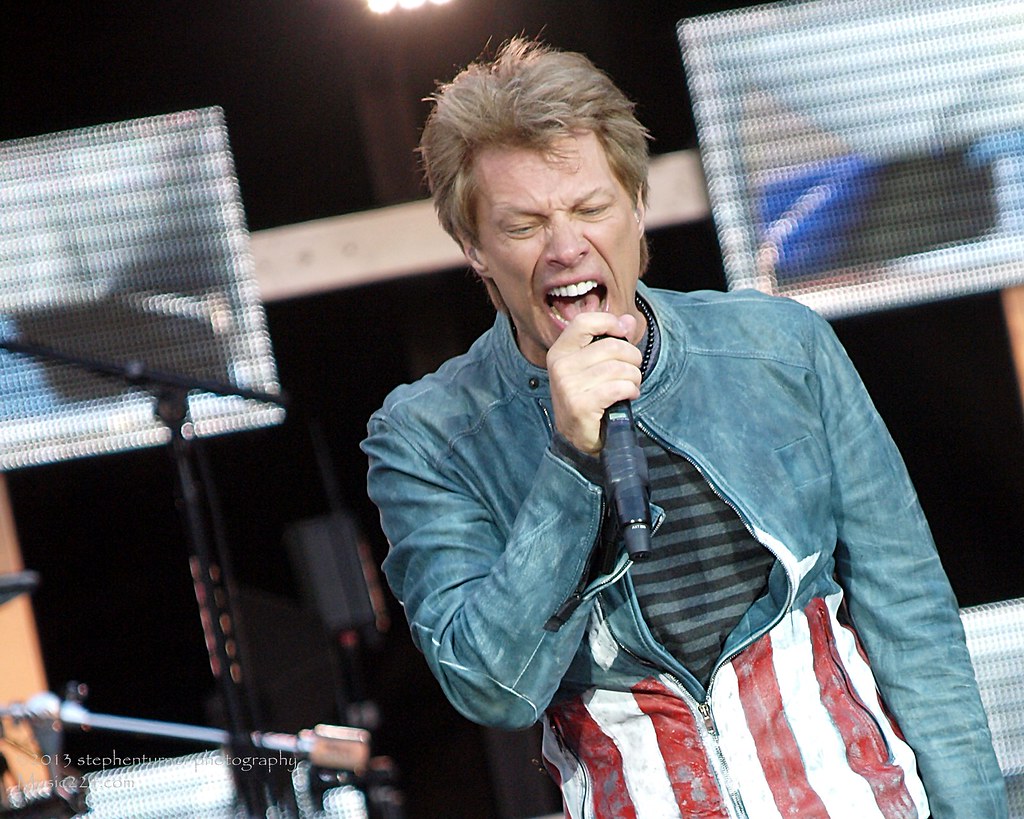 Born to two former Marines in the state, it’s believed that he is a blood relative of Frank Sinatra, another musician born in the state in Hoboken. So it’s no surprise that music became a passion relatively quickly. His first band was called Atlantic City Expressway and during his teens they would play in many local clubs such as the Fast Lane and the Stone Pony. Success started to happen in the early 80s though, when Bon Jovi was born and they had huge success worldwide.

He still lives in the state to this day in Middletown in a truly stunning mansion that overlooks the river.

Buzz Aldrin was the second man to walk on the moon and was born and grew up in Glen Ridge. From an early age, aviation was close to his heart with his father an aviator during the First World War and founded an aviation school. Hugely academic and bright at school, he was nominated to go to the United States Military Academy, where he thrived and joined the Air Force. A successful stint in the force saw him apply to join the astronaut corps at NASA, of which he was accepted and the rest they say is history as he joined the Apollo program and took one small step for man and one giant leap for mankind.

Apparently, Sharing is NOT Caring for This Lotto Winner Who Hit The Jackpot!