Image via the National Museum of the United States Air Force

In the mid to late 20th century, the world was in the throes of the Cold War. As a result, nuclear weapons were being developed and deployed by all sides. Tensions rose between the Soviet Union and the United States with the advent of these nuclear weapons. Who had what weapons and how or when would they use them? The Cold War thankfully never escalated to an all-out nuclear armageddon. However, the nuclear boom of the United States at the time was not without incident.

In 1960, nuclear weapons were stored at Air Force bases all across the country. This was an effort to fortify the United States’ defenses against a potential Russian assault. McGuire Air Force Base, located right outside Jackson Township, New Jersey, was one of those strongholds. The base was the location of what could have been a devastating nuclear accident. Yet, while many New Jersey residents are aware of the McGuire Air Force Base, few are aware of how it is home to what could have been a near-apocalyptic event for the state.

In Eric Schlosser’s book, “Command and Control,” he focuses on the United States’ history with nuclear weapons throughout the 20th century. Schlosser discusses the plethora of accidents and near misfires of atomic weapons that occurred at nuclear sites across the country during the Atomic Era. He describes the scene that led to the near-accident at McGuire by saying:

“At an air defense site in Jackson Township, New Jersey, a helium tank ruptured near a BOMARC missile, starting a fire. A pair of explosions soon followed inside the concrete shelter that housed the missile. Fifty-five other BOMARCs lay in similar shelters beneath corrugated steel roofs, nearby. When emergency personnel arrived, the fire was out of control. They put fire hoses in the entrances to the burning shelter and fled the area.” 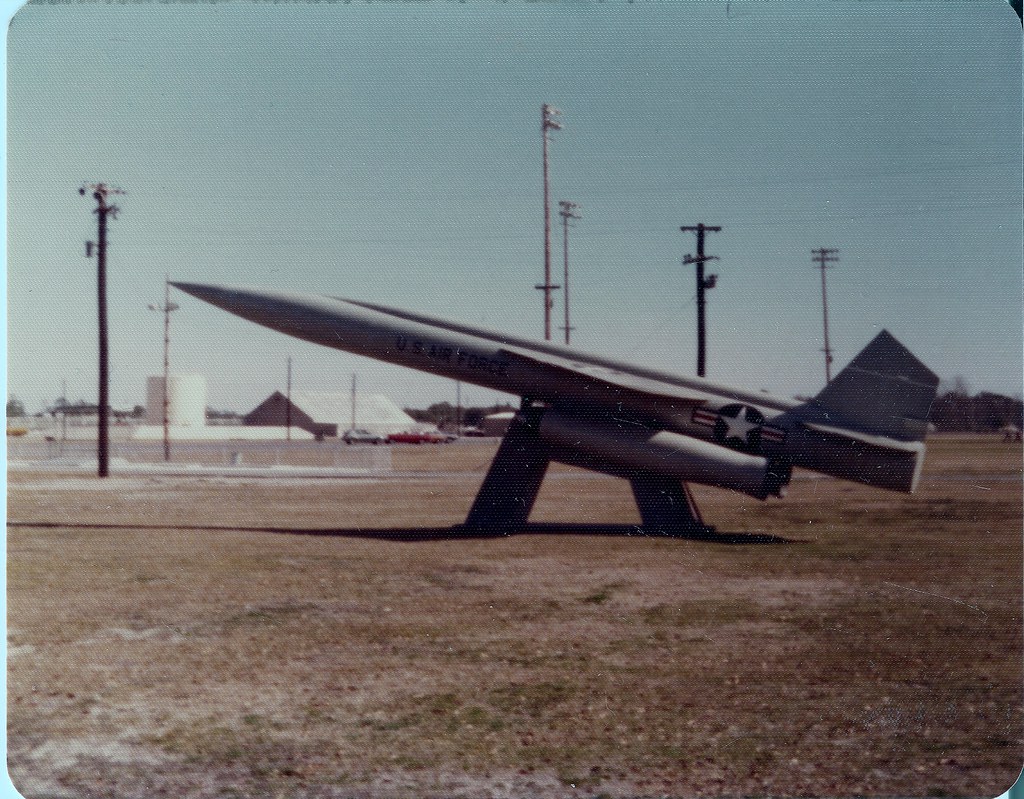 As we know today, the missiles at McGuire Air Force Base thankfully didn’t detonate. Although, their story could have ended very differently. According to Schlosser, the fire did reach the warhead. Instead of detonating, it melted into the floor of the storage unit. The high explosives that should have set off the nuclear core burned up. The radioactive plutonium left behind was washed away as firefighters battled the remaining flames.

Remediation efforts to clean up the residual plutonium from the base occurred into the early 2000s, but the incident at McGuire Air Force Base four decades prior could have ended more grimly. Schlosser suggests that if the nuclear warhead had detonated, the fallout may have reached as far as Trenton, Princeton, Newark, and even Manhattan, depending on the atmospheric circulation. The McGuire Air Force Base incident is only one of several nuclear accidents that occurred during the Cold War, but thankfully, the Garden State is still intact.

Best Horror Movies to Watch On US Netflix Right Now

Randy Now’s Man Cave Is About to...