The New Jersey Seafood Festival Will Return to Belmar

Photo by Michelle Tsang on Unsplash

From lobster rolls to scallop kabobs, the New Jersey Seafood Festival will satisfy all of your seafood cravings. After a two-year hiatus due to the pandemic, this savory-filled fest is set to run from May 20 to May 22 in downtown Belmar, New Jersey. Known for its beach and boardwalk, you can enjoy ocean views while sampling the varieties of seafood that will be offered. Here’s what you should know if you plan on attending the New Jersey Seafood Festival. 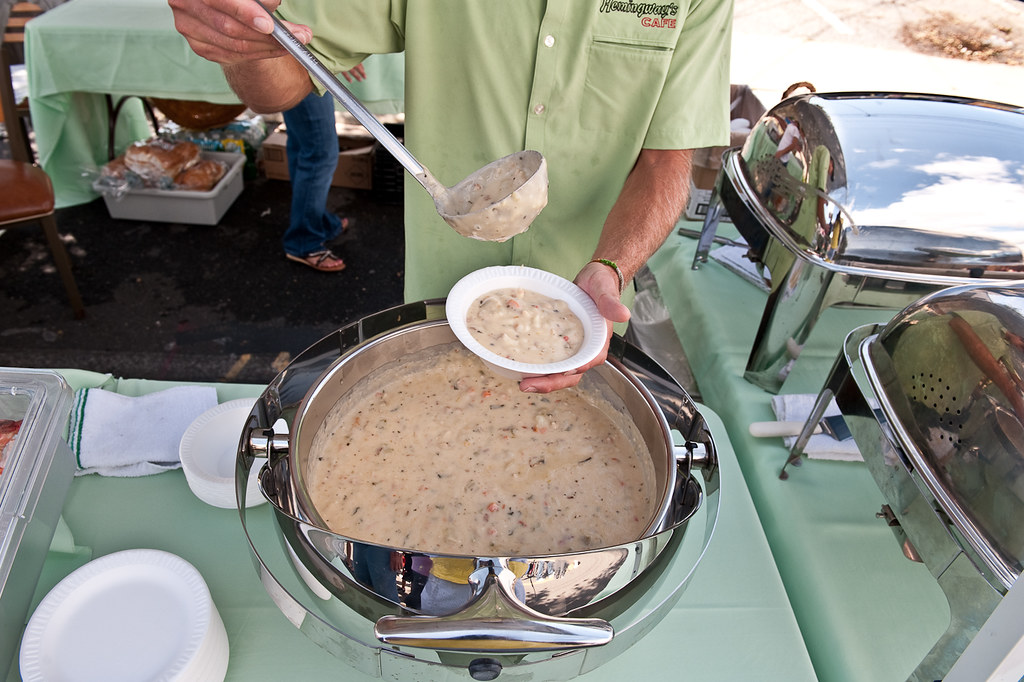 What to Expect at the New Jersey Seafood Festival

Previously, this festival was held in Silver Lake Park—located across from Belmar Beach—but made the switch to the downtown Belmar area in 2019. With the event making a comeback in 2022, it will mark the 35th year of the New Jersey Seafood Festival. There is no admission fee and no registration required for entry. The festival welcomes both Belmar residents and out-of-town visitors. You will be able to enjoy lots of seafood classics such as coconut shrimp, crab legs, sushi and lobster rolls, amongst numerous other dishes. 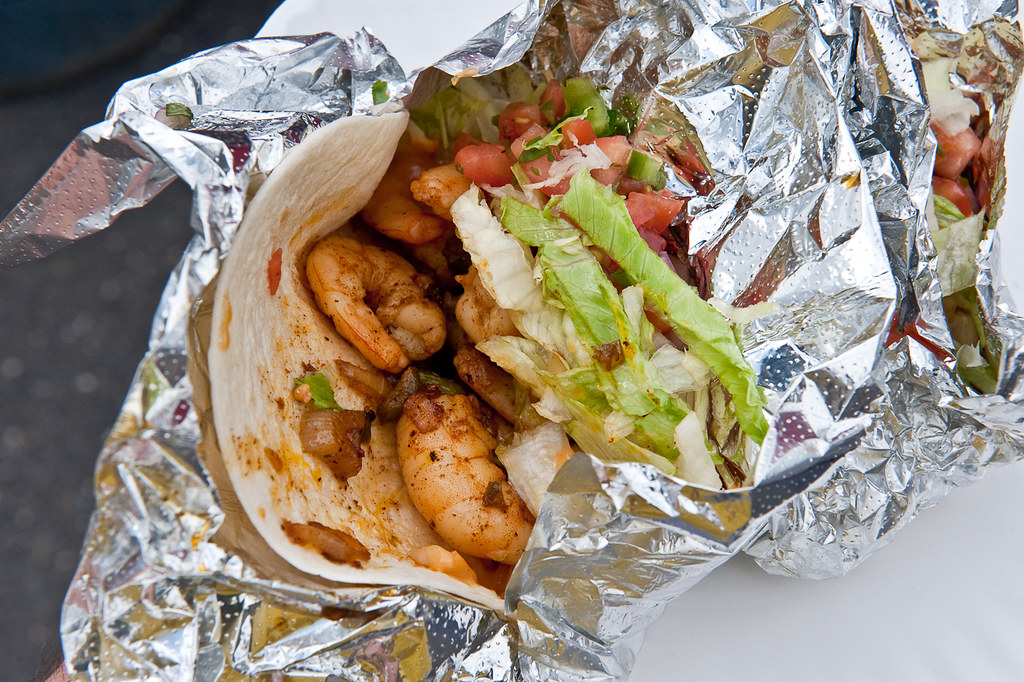 Besides seafood, there will be several food trucks located around the area. You will find some of these trucks selling street corn, cheesy grits, hush puppies, lobster and crab fries and salads as well. Some of the New Jersey Seafood Festival participants include Ragin’ Cajun, Klein’s, Mr. Shrimp, Federico’s and Coney Waffle. Also, you can check out the drink tent being hosted by Belmar’s very own 10th Ave. Burrito Co. This tent will feature wine, margaritas and beers. To enjoy this amenity, you will have to pay a $5 admission fee.

To take a break from the savoriness, you can enjoy some sweet treats located throughout the area. Vendors will be selling funnel cakes, apple fritters, fried Oreos, deep-fried brownies, cannoli cream waffles and ice cream treats. 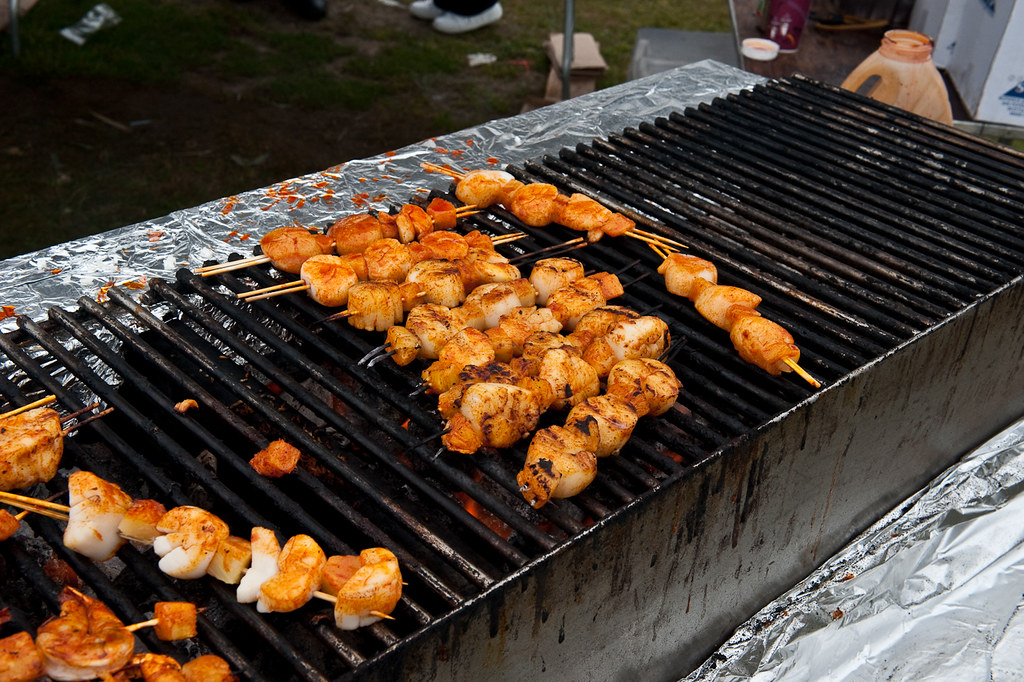 Throughout the entire festival weekend, visitors will get the chance to also shop at the vendor market. You will find vendors located along the 8th Avenue sidewalk in Belmar, which is not too far from the seafood festival. Other than eating and shopping, there will be entertainment such as live music performances. Among the live music lineup, Pat Roddy Band, Beach Music Studios Kids Rock Band, Danny White Band, Holme, Tommy B & the Deep Blue Sea and Jim Barrone’s Elvis Presley Tribute Band are set to perform.

Are you planning on going to the 2022 New Jersey Seafood Festival? Let us know in the comments!

Why are So Many People Moving to Arizona?

How to Spend a Day in Cape May, NJ

This Sunday is my 65th birthday. My boyfriend wants to “do something special.” Let’s let all of Belmar celebrate with us! I’m really looking forward to a beautiful day.