How the Impossible Burger Was Born at Rutgers

The burger is an American staple. Whether backyard grilling at home or hitting your favorite diner, there’s nothing like the smoky, juicy bite of a hamburger. But the number of people looking to cut back on their meat consumption, for reasons ranging from health to environmental, is steadily growing. Vegan dining is on the rise. However, leaving behind the beloved beef burger is easier than ever these days. Ever heard of Impossible Burger? If you’re wondering who’s behind the remarkable innovation of meatless alternatives, look no further than Rutgers University.

From Ideation to Inception

Since it appeared on the market, the Impossible Burger has garnered mass attention from both dedicated vegetarians and meat-lovers alike. Impossible Foods founder and CEO Pat Brown was aiming for just that when he set out to create what might have been considered impossible (get it?) before, capturing the tastebuds of the traditional carnivore. 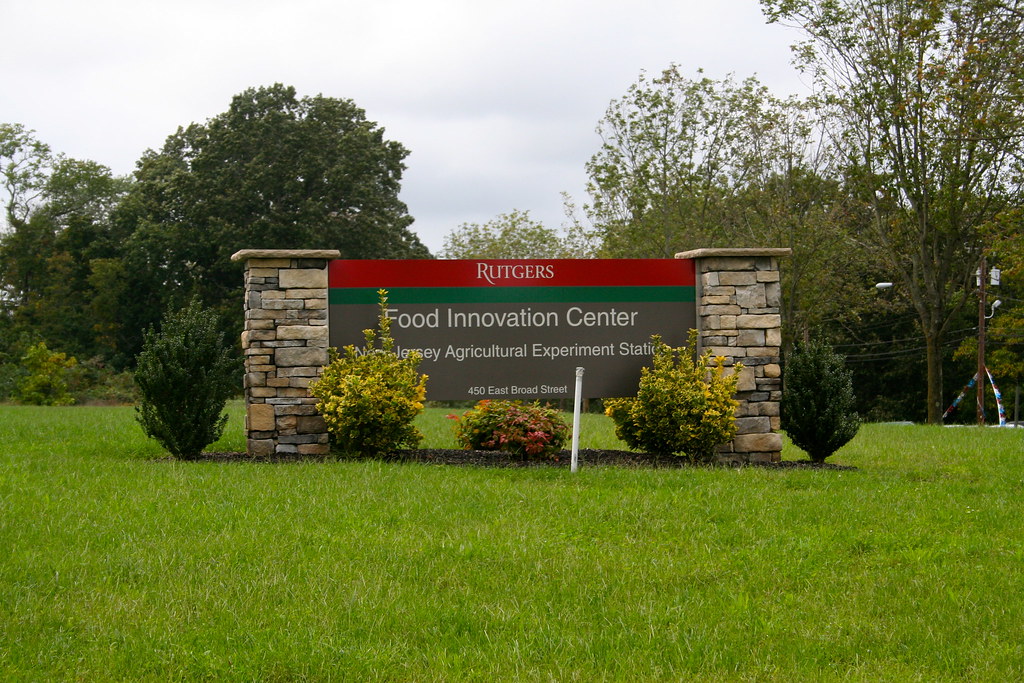 In April 2016, Brown teamed up with the Food Innovation Center at Rutgers University, located in Piscataway, to formulate and execute this new idea. The meatless patties’ remarkable texture, appearance and taste is nothing like that of previous veggie or bean-based burgers. The scientists at Rutgers created the perfect mix to achieve the most meat-like experience minus the meat.

Using a molecule called heme, the group produced a patented compound that gives the Impossible “meat” its realistic taste. Heme is in all living matters from plants to animals and gives meat its savory flavor. Fermenting genetically engineered yeast, the food scientists at Rutgers were able to duplicate this sought after sensation through plant-based heme.

Using this compound, the scientists were able to hone in on the qualities of traditional beef burgers and incorporate them into the Impossible patties. A major element of this is the undeniable beef-like quality of the patty. When thrown on the grill, they cook and char similar to beef and smell unmistakably like the real deal.

Retail and The Future of Plant-Based “Meats”

By July of 2016, the first Impossible Burger debuted in Manhattan at  David Chang’s Momofuku. In 2018, production moved from the Food Innovation Center’s 2,000-square-foot facility to a large manufacturing plant in Oakland, California to keep up with growing demand. The design for the new, larger home of the Impossible Burger was based on the Rutgers operation. 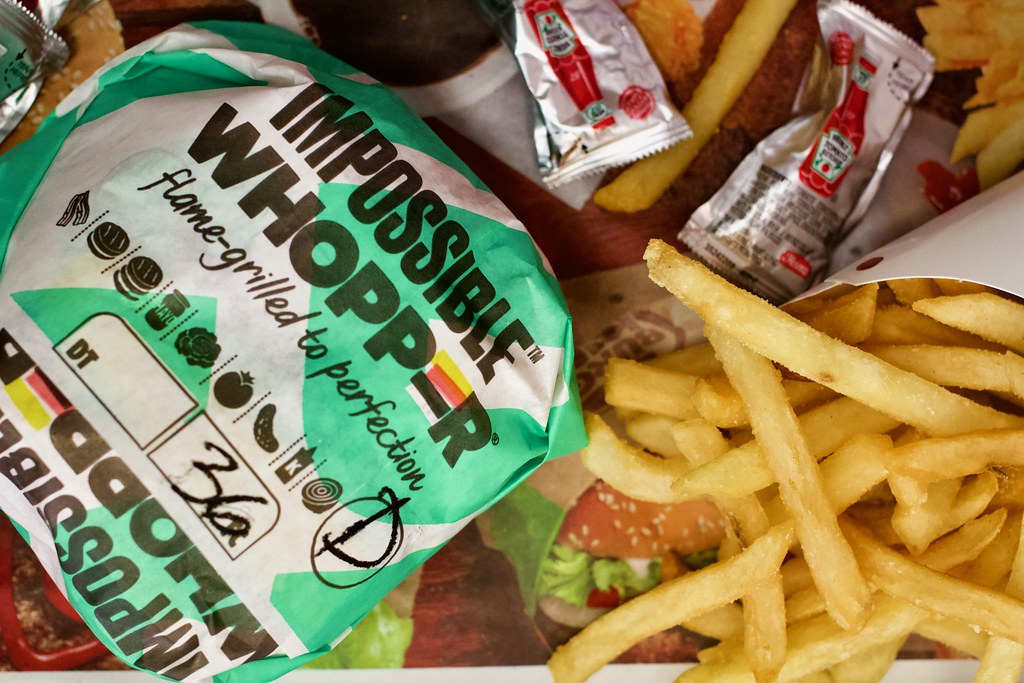 By 2019, restaurants across the United States were serving the meatless burger alternative, including major chains such as Burger King and its Impossible Whopper. The following year, more than 7,000 restaurants offered Impossible on their menus. The patties even became available in grocery stores nationwide. So the next time you sit down and order yourself a delicious, juicy Impossible Burger at your go-to eatery, remember Rutgers scientists are the ones to thank.

How To Improve Your Diet To Fit Your Exercise Routine