The Glacial Footprints Left on New York and New Jersey

Some of the scars left behind by glaciation can be seen in Central Park (Image by Robert Bye).

Over the Earth’s 4.6-billion-year-long history, the only thing that has remained constant is that the planet has changed. Geologic forces have ebbed and flowed throughout the Earth’s past, with different chunks of time—usually referred to as geologic eras or epochs—corresponding to different geologic and climatic trends.

One such epoch is the Pleistocene, which began over two million years ago and lasted until approximately 11,700 years ago. The Pleistocene saw an Earth that was in the throes of its most recent ice age, a time when snow and subzero temperatures engulfed much of the planet. A massive sheet of ice, called the Laurentide Ice Sheet, encompassed a majority of North America, and the scars it left behind can still be seen in New York City. 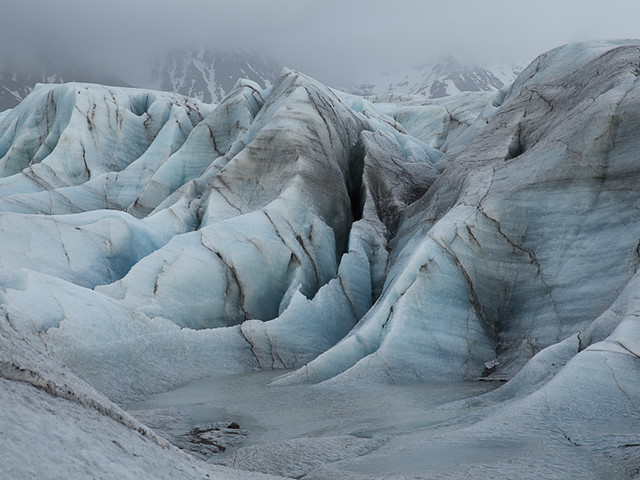 A glacier is an accumulation of snow when more snow falls in the winter than it does in the summer. Glacial ice is layers of snow that have fallen over several seasons and compacted together to form a cohesive mass of ice. Glaciers are actually in motion, albeit very slowly—if you look at a picture of a glacier situated in a mountain range, it appears to “flow” through a valley. Since they are very sensitive to changes in climate, glaciers tend to retreat as the weather warms, much the way the Laurentide Ice Sheet did at the end of the Pleistocene.

As glaciers retreat, they leave behind a terminal moraine, which is a line of rubble the glacier pushes forward as it expands. Glaciers will also change the landscape underneath them in dramatic ways as they retreat, and one such way is erosion. Glacial erosion occurs when a glacier retreats, dragging along rocks beneath it in a process called abrasion. This type of physical erosion has two main effects. 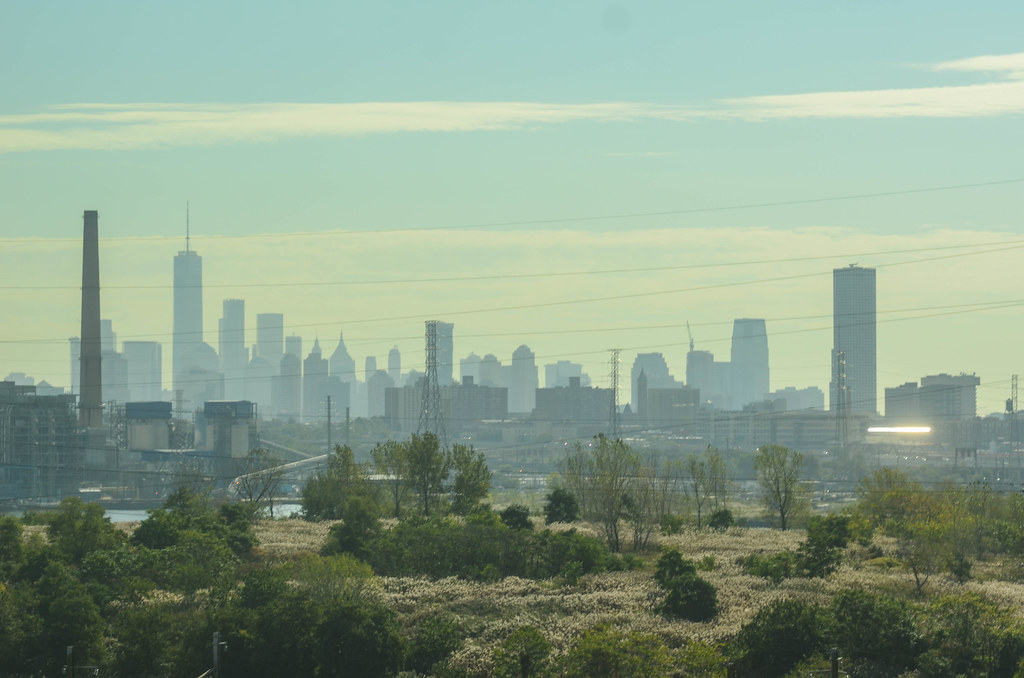 One, it generates a substance called rock flour, or microscopic particles of rock, which can enter waterways and give them a milky—and sometimes bright blue—appearance. The other effect of glacial retreat is glacial striations, which appear as long scratches and grooves generated by the underlying rock load as it drags along exposed boulders and bedrock. Glaciers leave these features behind as they retreat—features that can be seen in and around New York City to this day.

The Laurentide Ice Sheet covered a majority of New Jersey and New York State, and the New York Times explains that the terminal moraine the sheet left behind traces through Long Island, Queens, Brooklyn, Staten Island and central New Jersey. Boulders left behind by the massive glacier can be found in New York City parks like Forest Park and Alley Pond Park—both located in Queens. Meanwhile, glacial striations can be seen in the massive rock outcrops that are scattered throughout Central Park in Manhattan. 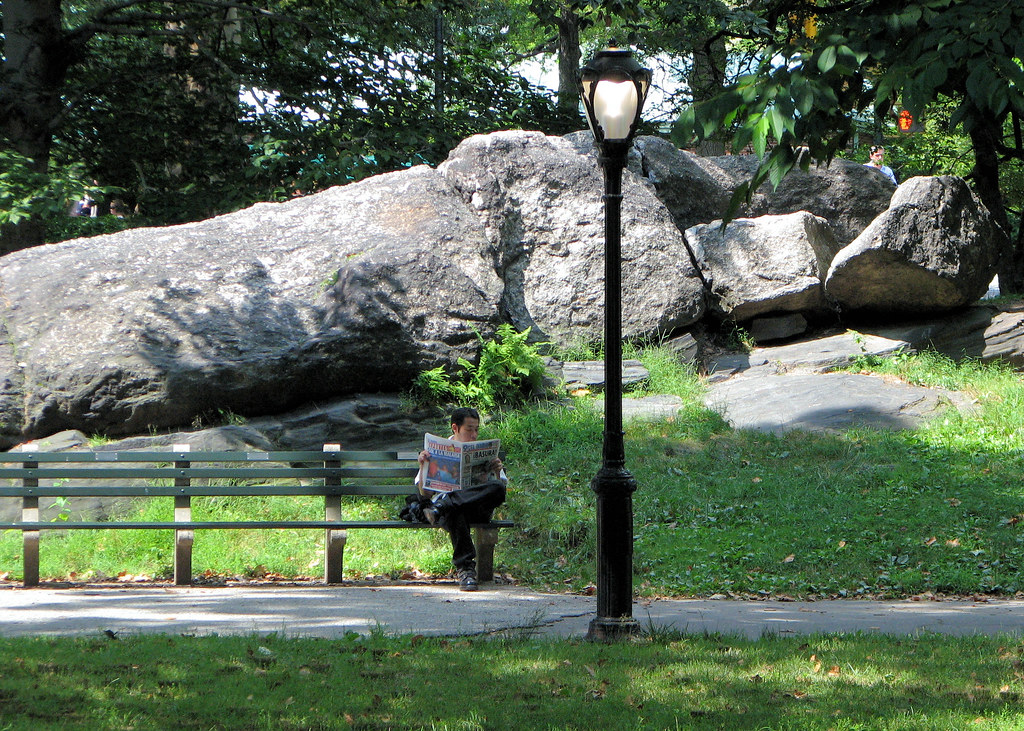 Humanity, in the grand scale of Earth’s history, hasn’t been around for very long, and New York City has been around for even less time. As the skyline of the greatest city in the world continues to change, the scars of Earth’s past will continue to persist as glacial remnants—a reminder of how powerful and massive Earth’s ice ages have been.