Though he is known as one of the best-selling music artists of all time, having sold an estimated 150 million records worldwide, Frank Sinatra actually grew up right here in Hoboken, New Jersey. And now, years after his passing, Hoboken Mayor Ravi Bhalla is paying tribute to the Hollywood legend by unveiling a new, life-size bronze statue at the Sinatra Park Amphitheater.

Sinatra, who was part of the famous Rat Pack group during the late 1950s and early ’60s alongside Sammy Davis, Jr. and Dean Martin, lived in the waterfront city of Hoboken until he was 12 years old. The sculpture was revealed on December 12, 2021, marking Sinatra’s 106th birthday.

“It is truly a great honor to unveil this ode to Hoboken’s own Frank Sinatra,” Mayor Bhalla told ABC. “This will not only memorialize him, but also the impact he has had on the City of Hoboken, its residents, and American society.

Sinatra was one of the greatest musical artists of the 20th century and now his legend will live on in Hoboken forever through the monumental statue, which shows Sinatra in a three-piece suit leaning against a lamp post with his hat tipped to one side—a signature of his.

About The New Frank Sinatra Statue in Hoboken

The statue was created by sculptor Carolyn Palmer, who is also known for creating statues of other legendary figures including Lucille Ball.

“It is truly an honor to try and capture the magic of Sinatra,” Palmer said. “His music and work is so inspiring and lives on. Having been loved by everyone, this sculpture means the world to me.” 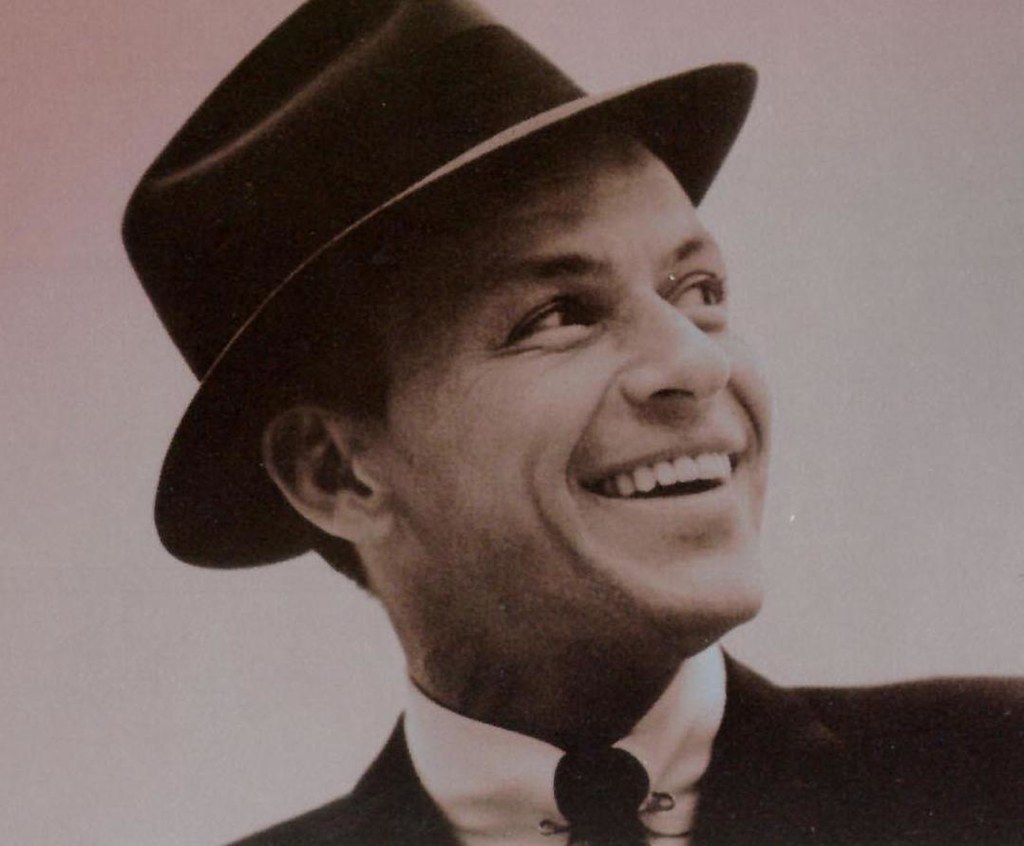 For those of you who are huge fans of the “New York, New York” singer, if you visit the statue in Hoboken, be sure to pay special attention to his pinky finger. Sinatra is wearing one of his iconic rings, which was actually a depiction of one of his real rings sent to Palmer by Tina Sinatra, Frank’s daughter.

Tina was at the ceremony, where she reflected on her father’s legacy and how much his hometown meant to him. “It was in his blood, his childhood in Hoboken,” she said. “Obviously he had to leave, he had things to do. But, just know that you can take the boy out of the neighborhood, but you never take the neighborhood out of the boy.”

The statue of Ol’ Blue Eyes stands on Sinatra Drive in the Sinatra Park Amphitheater.

Check out our latest TikTok of when we visited:

Will you go see this in person? #franksinatra #hobokennj #thingstodoinnj #artinstallation

Ideal Image Reviews: Give the Ideal Gift This Year