Home Arts & Culture Are Movie Theaters in Trouble? The Future of Cinemas in 2021 and Beyond
Arts & CultureBusinessEntertainmentNews

Are Movie Theaters in Trouble? The Future of Cinemas in 2021 and Beyond

Even before the coronavirus pandemic forced the closure of non-essential businesses for the better part of 2020, movie theaters may have already been in trouble. Streaming services like Netflix, Hulu, and Disney+ have been investing more and more each year into original content. With the virus still lurking around the United States, people have more of a reason than ever to stream their movies from home. This begs the question, are movie theaters in trouble? In the near future, cable companies may have a similar issue if the top shows go directly to streaming, and some people may not feel a need to pay for a cable provider anymore in 2021.

By March 16, theaters were closed indefinitely as the state had totaled over one hundred positive cases of COVID-19.  It wasn’t until September 4 that Governor Phil Murphy announced that movie theaters and indoor performances were allowed to reopen but only at 25 percent capacity. For a small business like The Showroom, this simply wasn’t good enough. 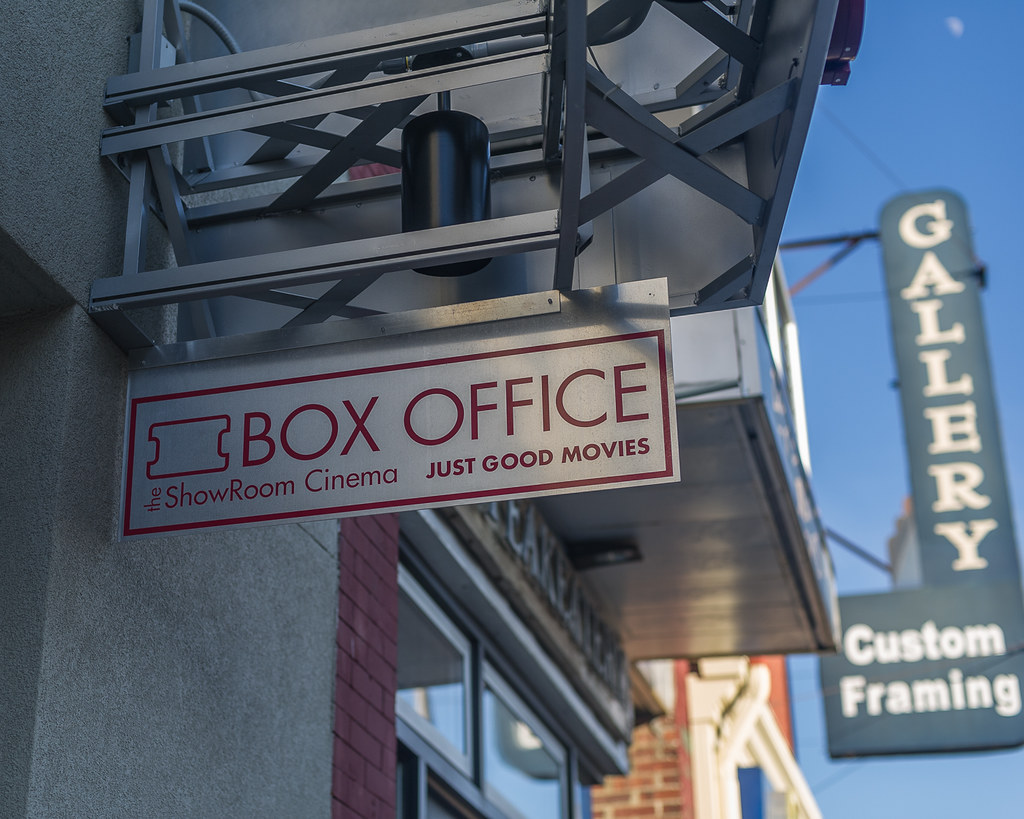 New Jersey’s Showroom Cinemas had two locations, one in Asbury Park and one in Bradley Beach. Both of these locations have closed permanently due to the pandemic. Co-founder Michael Sodano told The Asbury Park Sun, “Simply keeping the doors closed cost a lot of money, but opening them at a quarter capacity would only lose more money faster.” Showroom recently announced on their Facebook account that there are negotiations for the cinema to be bought. The large movie chains in the United States have been able to scrape by, but aren’t much better off. AMC theaters are so desperate that for just $99, you can rent out an entire theater.

The Streaming Era Has Arrived

People were home a lot during that six month period of movie theaters being closed. Their entertainment needs had only gotten stronger. This was the time period when most people were watching the viral but bizarre Netflix mini-series, “Tiger King.” People had an opportunity to really get to know their streaming services. Most of the country was quarantining and that was when streaming numbers, just like COVID numbers, really started to spike. According to Nielsen Ratings, the total number of streams from March 16-22 was more than double that of 2019.

The pandemic disrupted the film industry in more ways than just the closure of theaters. The halting of shooting through most of 2020 has created a domino effect. Back in October, Warner Bros came out with an updated schedule of movie releases that included delays for several major films. The release of the highly anticipated “The Batman” won’t hit theaters until March of 2022. Leading actor Robert Pattinson caught COVID himself last year which actually delayed filming. Other companies are also having similar issues. Paramount Pictures had to delay the releases of “Top Gun: Maverick” and “A Quiet Place Part II.” 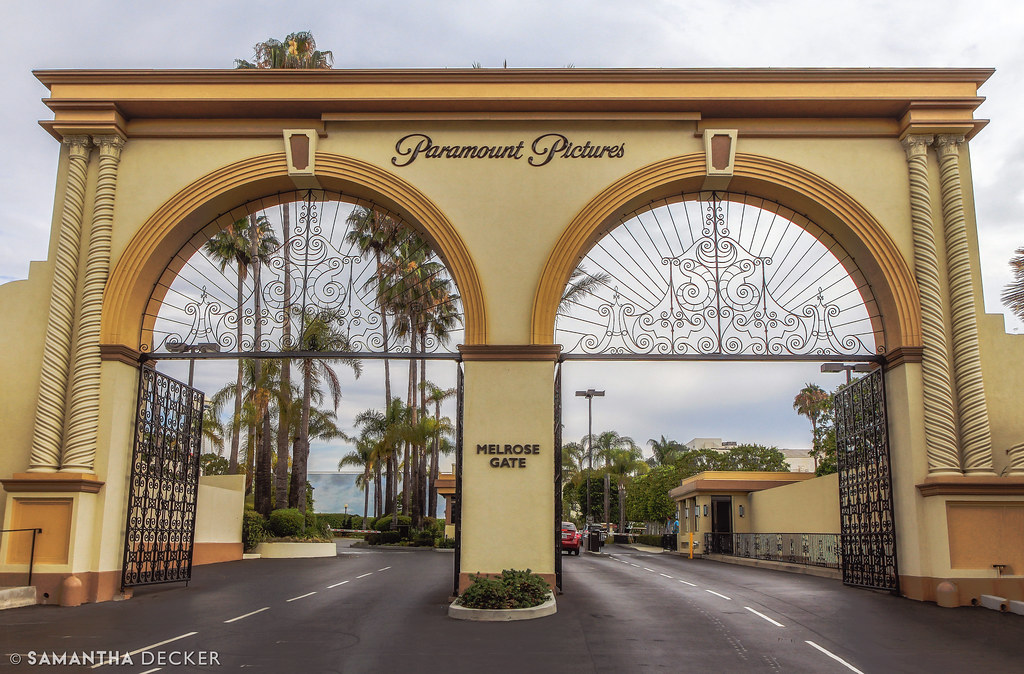 Major studios have been forced to scale back and clean up the mess that was caused by the pandemic. Meanwhile, streaming services are moving full steam ahead while having the momentum going their way. Netflix currently has over 195 million subscribers around the world. Recently they announced their 2021 film slate of over 70 movies including star-studded and award-winning casts. On top of that, major film studios are starting to experiment with releasing their content directly to streaming services. On Christmas, DC Films’ “Wonder Woman 1984” was released in theaters and HBO Max simultaneously since they knew they wouldn’t be blowing up the box office. It’s likely that others will follow this formula while people simply don’t feel safe going to the movies yet.

The Future of Cinemas

If there comes a point where it would be more profitable to release major films exclusively to streaming services, then movie theaters would have a major problem drawing in customers. Only an estimated less than 45 percent of the money from ticket sales goes to the theater. This is why they rely so heavily on selling overpriced refreshments. If the most desirable content never reaches theaters, people aren’t going to spend the amount of a whole monthly Netflix fee on a one-time movie ticket. 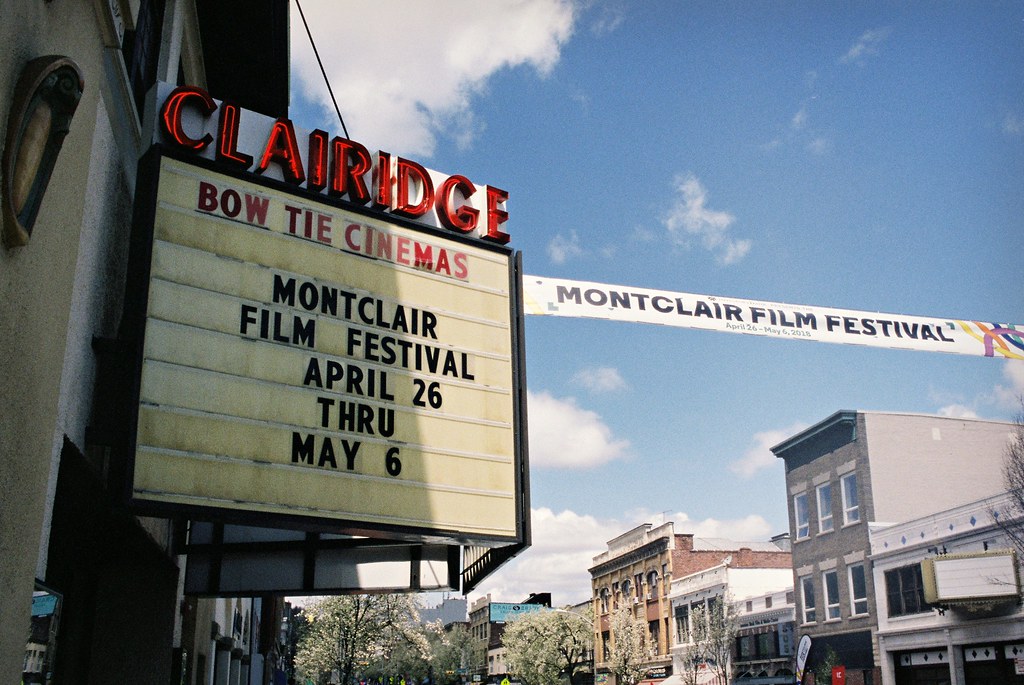 Another major factor in streaming gaining an upper-hand is that people enjoy the familiarity of watching old movies. Although Disney+ has the exciting new original series, “The Mandalorian” as well as many more originals coming soon, lots of people signed up for nostalgia. The service includes virtually Disney’s entire catalogue. It appeals to so many different audiences by including movies that people of all different generations grew up watching.

Are movie theaters in trouble?

Yes and no. While people enjoy the convenience and comfort of watching from their living room, there will always be a market for movie theaters. Due to the evolution of the entertainment industry, the number of movie-goers is diminishing. Back in the day, the only way to see a show would be to watch people perform live. Then movie theaters came along and stole most of their business. Now, streaming may be doing the same thing to theaters. Unfortunately for them, the pandemic played a part in accelerating that process. However, just like how live theater never completely disappeared, neither will going to the movies. There’s something special created in a movie theater when the lights go down, and it becomes so easy to get lost in the magic of Hollywood. While streaming is certainly changing the game, that extraordinary feeling cannot be exactly replicated at home.

Biggest NJ Wedding Expo Will Be Hosted at...