Months ago, whale-watching sightings were notably abundant. Now, the dark side of the spectacle is showing itself. We’ve all heard the news. So, what’s really going on with all the whales washing up on our shores?


Since December 5, 2022, there have now been seven whales that have washed up on the shores of New Jersey and New York. The most recent one washed ashore in Brigantine, NJ, on Thursday, January 12, 2023, spawning various news stories and social media videos. Of the seven deceased whales, five were humpbacks, and two were sperm whales.

Speculation has been running amok for New Jerseyans on the causes of such an apparent anomaly. All can agree on the numbers and locations of the recent whale deaths in the larger Humpback Whale Unusual Mortality Event Along the Atlantic Coast. As for why the latest humpback whale beaching in Brigantine occurred, opinions vary.

Clean Ocean Action, a local nonprofit whose goal is “to improve the degraded water quality of the marine waters off the New Jersey/New York coast,” posted a press release and an open letter to President Biden. The organization claims that the recent marine life massacre is caused by offshore wind project development. In the letter to President Biden, COA immediately demanded a transparent investigation into the recent activity, a hard stop on existing development activity, and a halt on any future development activity until the investigation is conducted, finished, and verified. 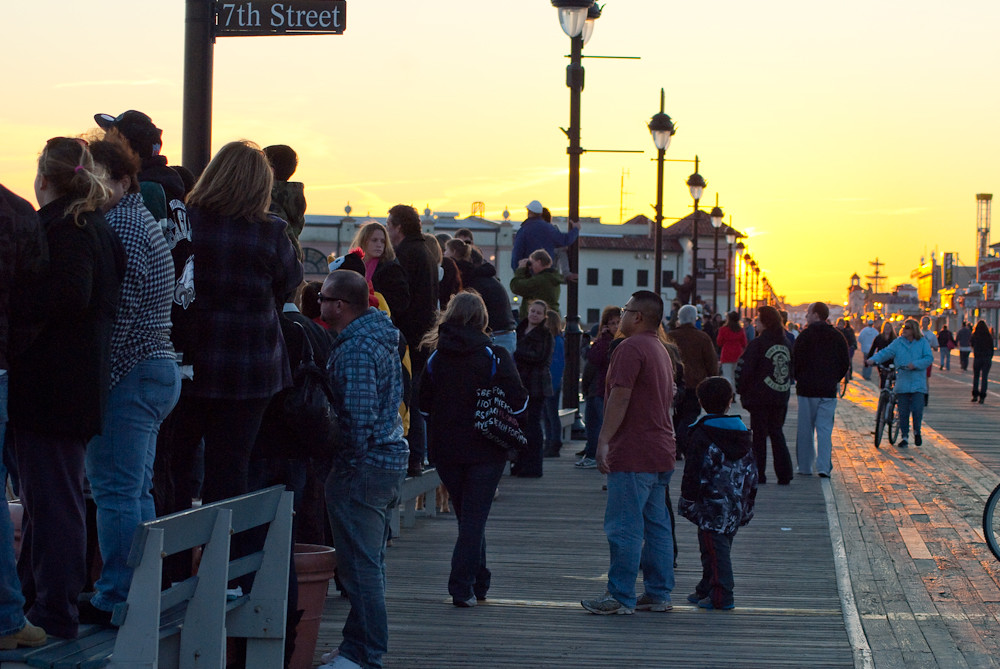 Many related environmental groups and outraged NJ residents have doubled down on the claim that recent deaths have been caused by offshore wind project development. In contrast, The National Oceanic and Atmospheric Administration writes that U.S. offshore wind development is not the cause to any whale deaths. Their website states that “vessel strikes and entanglement in fishing gear are the greatest human threats to large whales.” The organization provides explanations for not only the cause of the high number of whale sightings near the New Jersey coast but clarifications on the relationship between human activity and whale activity, especially the recent mortalities.

NJ Governor Phil Murphy has said that the situation is “tragic.” Murphy does not believe the state should halt offshore wind project development, which he increased via Executive Order No. 307. The Governor followed up by citing the claims of federal agencies like NOAA that the whale mortalities have been happening since 2016, before offshore wind project development. 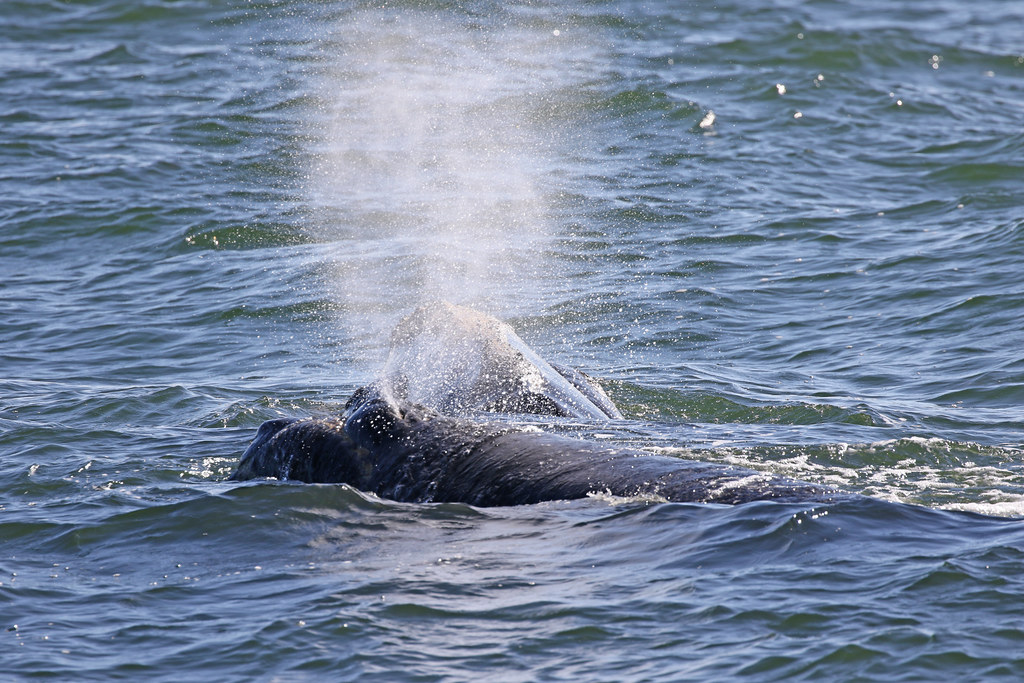 The Marine Mammal Stranding Center conducted a necropsy on the Brigantine whale and provided their findings on Facebook. MMSC’s preliminary conclusions read, “results based on observations during the necropsy suggest that the whale suffered blunt trauma injuries consistent with those from a vessel strike.” They also continued by concluding that “blubber thickness indicated that the whale was in good condition” and “these findings will be confirmed through laboratory analysis in the coming weeks.” Concrete conclusions appear to be on the horizon.

Perspectives and agendas of community members, local groups, state authorities, and federal organizations are diverse. It is difficult to decide what should be done moving forward regarding the intersection of offshore wind projects, human ocean activity, and the sudden rise in dead whales washing up on our shores. 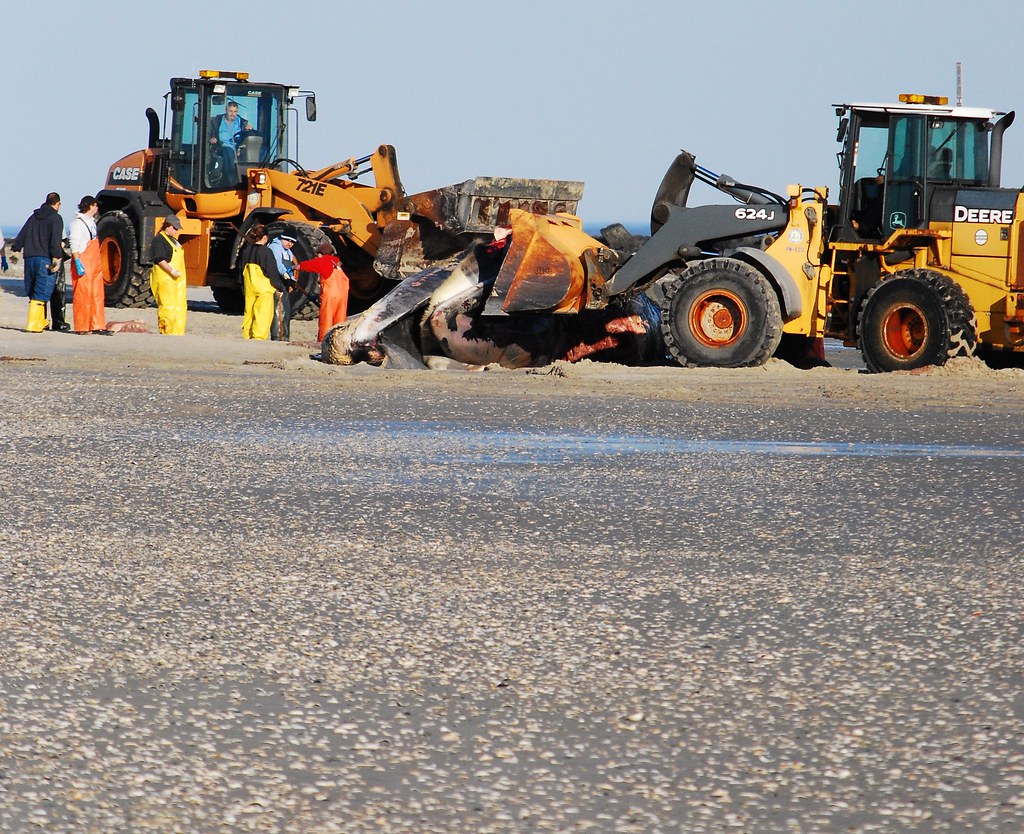 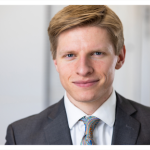 If the whale deaths are caused by a blunt injury due to water vessels, then why is this excessive boating activity not being addressed? Why are there so many boats out there, and also ( another issue ) floating commercial fish killing factory ships?