The days of selling music directly to consumers are behind us. The era of streaming is here and has changed the entire landscape of the music industry. Whether it was vinyl records, cassette tapes or CDs, music fans have always bought a copy of what they want to hear. Now, for a monthly fee and the push of a button, audiences can listen to almost anything they want. The pandemic has halted live performances for quite some time now, which is something that artists rely heavily on.

Most of New Jersey’s popular venues are currently closed for events. The Prudential Center, Metlife Stadium, and PNC Bank Arts Center have all postponed events with attendance indefinitely. Smaller venues like Milburn’s Papermill Playhouse and the Wellmont Theater in Montclair have also been postponing their live shows.

The Streaming Era Has Begun

Over the last decade, streaming has become the most profitable way to release music. Since then, artists have had to find a way to compensate for lost profits. Payouts from streaming services like Spotify and Apple Music have been controversial, considering some artists believe they’re not paid nearly enough. There are certainly pros and cons to the emergence of streaming for the music industry. On one hand, artists make less money directly off of their music since most people no longer buy physical copies and streaming payouts are modest. On the other hand, streaming has allowed for just about anybody to reach the demographic they want. Outlets like Spotify, Soundcloud and Youtube allow artists to reach an unfathomable amount of consumers compared to a store. 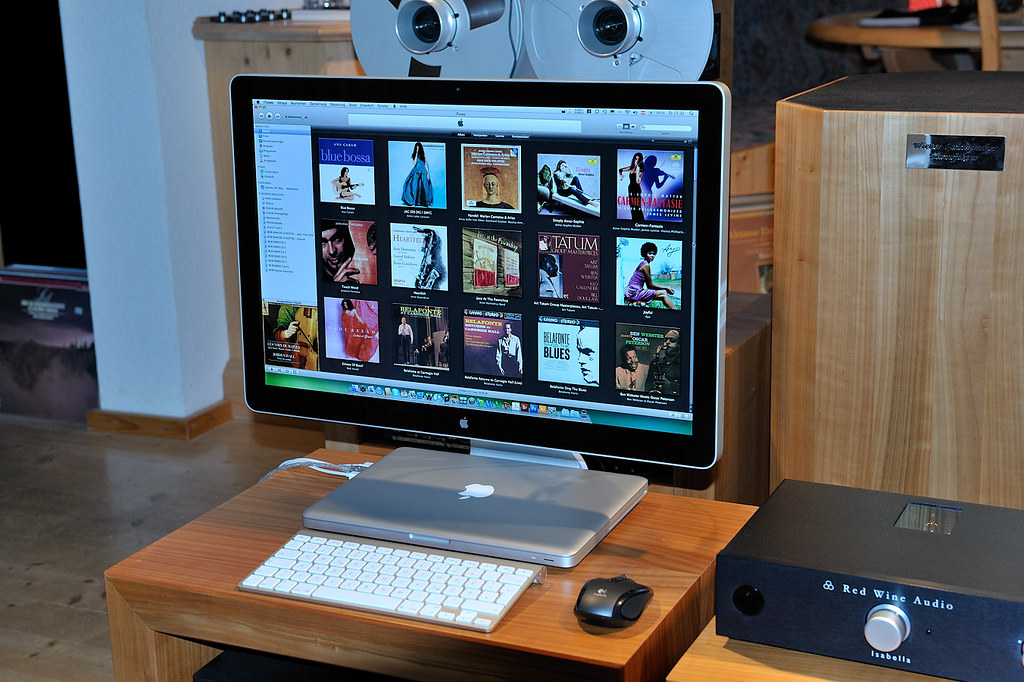 With the help of social media, artists have been more “self-made” than ever. Young superstars have continuously proven that major labels may be a thing of the past. Once artists use this “DIY” method to generate popularity in their music and brand, the next step for them is to start profiting. With strategic routes across the US or abroad, wherever there is a market for a particular artist, it’s likely their tour will stop there. According to Forbes, performers currently generate 75 percent of their income from live events. In the 90s this number was less than 33 percent. This system was just proving to be extremely profitable in 2019. Then, in 2020, the coronavirus pandemic put this evolving method of business on hold.

Since March, large gatherings have been prohibited in most areas of the US, leaving many in the entertainment industry struggling. Some of these include broadway and theater, film, music concerts, comedy and opera. Each of those subcategories of the arts is filled with tons of workers doing various jobs. For any given type of performance, there are a number of people working on every aspect of the production before, during and after. Some are bigger than others, but most venues need things like lighting and proper sound systems in order to put on a great show. 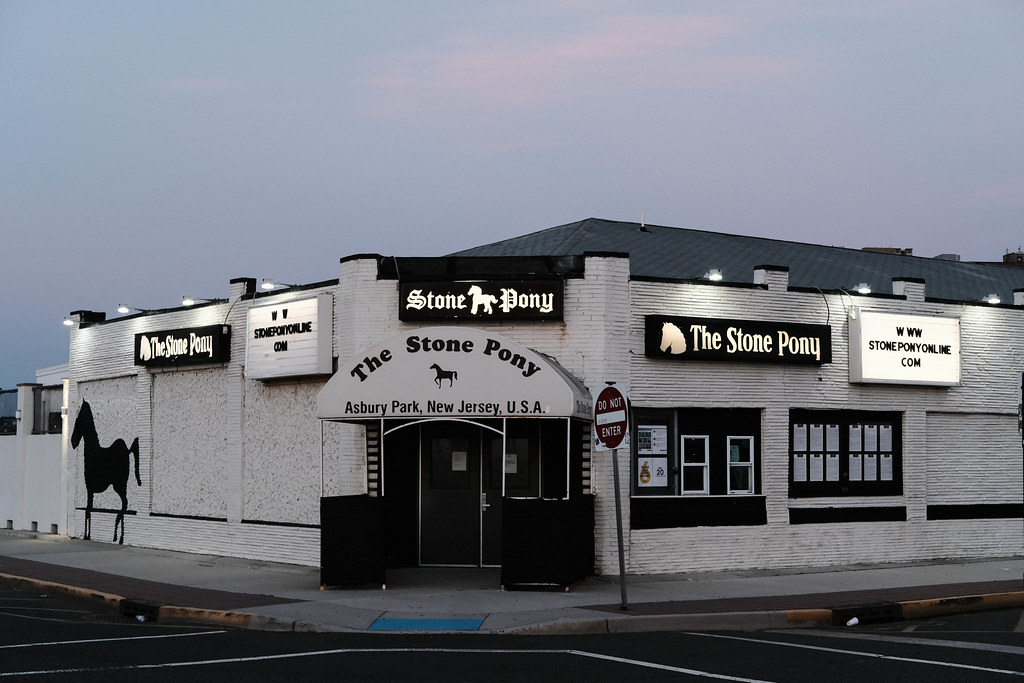 The focus of this issue has been going to the music industry, since artists recently have relied so heavily on ticket sales. As a poorly aged Pollstar article from December of 2019 says, the state of the concert business was perfect. According to their year-end report, the global live events industry lost over $30 billion due to the pandemic. This number includes profits lost from ticket sales, sponsorships, merchandise and any other economic activity related to live events.

The absence of live performances has disrupted the music industry in different ways. First of all, not every venue is as sizable as Madison Square Garden. There are thousands of small venues that put on shows of all sizes. Within each of those businesses are entire staffs of employees that are suffering from the absence of live performances. On top of that, live music draws crowds to nearby restaurants, bars and hotels thereby benefiting the local economy. Businesses like music equipment stores, booking agencies and record labels all fall under the category of “music industry.” Smacktone Studios is a rehearsal studio in Woodland Park, NJ that has been greatly affected. With bars and indoor dining restricted, small, local bands are not rehearsing nearly as much. Smacktone and other places like it have had to adapt and overcome to survive through these tough times.

As part of the nation’s $900 billion COVID relief package, $15 billion is reserved for theater and music venues. This comes after the “Save Our Stages Act” passed on Dec 21. According to the Small Business Association, those eligible to apply for a “Shuttered Venue Operators Grant” (the formal name of Save Our Stages) include theatrical producers, live performing arts organization operators, relevant museum operators, motion picture theater operators and talent representatives. It also listed what the grant may or may not be used for. Some of the top approved expenses were payroll costs, rent payments and utility payments. The Small Business Association’s website also clarified that the grant may not be used to buy real estate, make investments or make payments on loans originated after Feb. 15, 2021. The purpose of this $15 billion from the government to the industry is solely relief.

COVID created one of the most devastating economic catastrophes in this nation’s history. Colossal damage has been done to almost every industry. Now as the country begins to distribute vaccinations, officials will start to feel more comfortable reopening large gatherings. There are so many jobs that can be replenished by the return of live concerts, even if the shows aren’t immediately full. As the world works to create the new normal, it’s imperative to the entire entertainment industry that “the show goes on” as soon as possible.

Have additional thoughts on how the absence of live performances has disrupted the music industry? Let us know in the comments below.

Study Names NJ as the 9th Worst State to Drive In