Midterm elections in New Jersey will take place on November 8, 2022. Many registered voters often overlook local elections, but these positions make the biggest impacts on our State. Local elected officials represent New Jerseyians in the House of Representatives and can affect anything from fixing potholes and supporting local businesses to making decisions about public schools in NJ. Several candidates are running for Board of Education positions across the state as well.

New Jersey has 12 congressional districts in the House of Representatives. Each of these districts has a position that is up for re-election, or has an open seat. Currently, Democrats hold 10 of the 12 congressional seats in NJ. However, the President’s party typically loses seats during a midterm election. When combined with redistricting, Democrats could lose some of their in-state power. 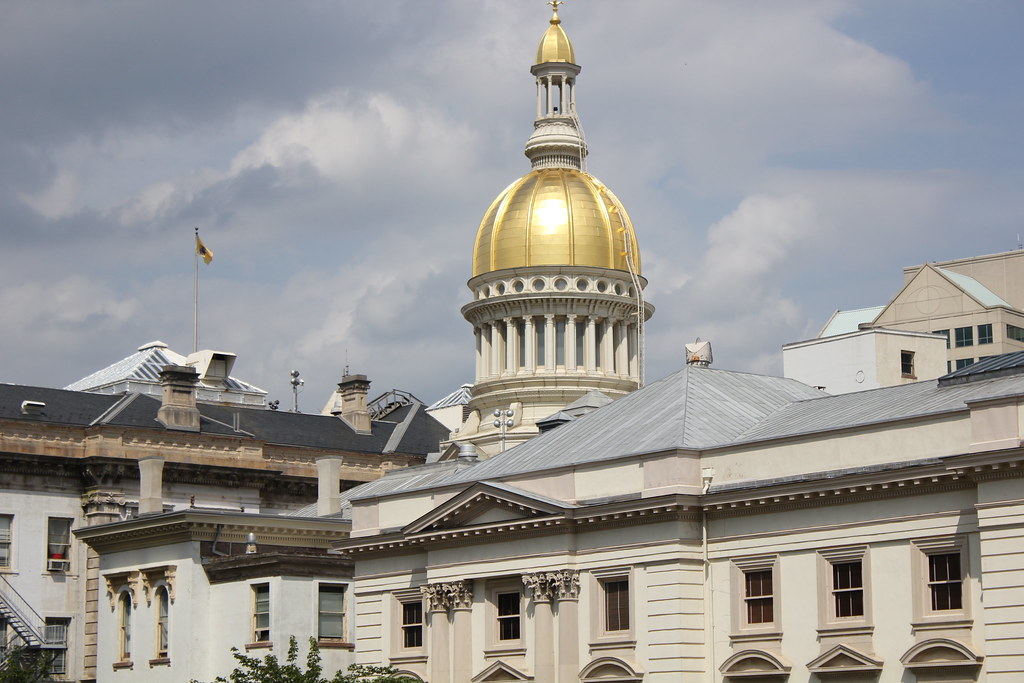 Since midterm elections take place in the middle of a presidential term, voters focus on issues that are occurring in real time. For the 2022 midterms, voters across the nation are concerned with inflation, gas prices, health care, and other issues.

Every 10 years, redistricting in the US is done based on each state’s most current Census data. In 2020, New Jersey redistricted the entire state in a process known as district redrawing. Here’s a breakdown of the new redistricting and candidates running in the upcoming midterm election. 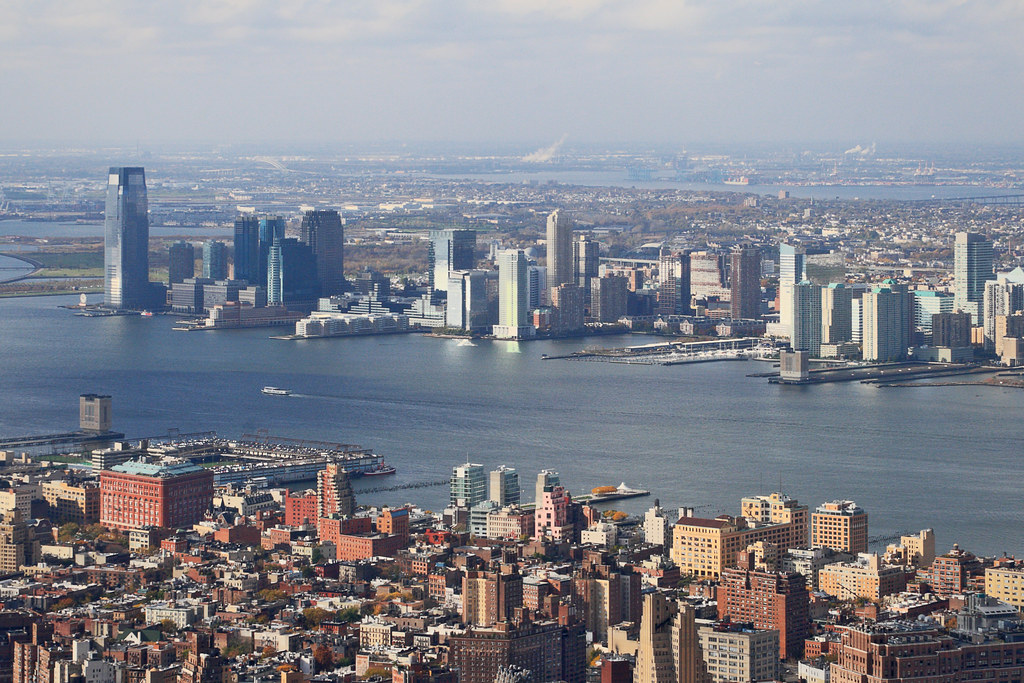 You can view the new district map here.

The race in NJ-7 has been followed closely by voters and political science analysts because it is a competitive rematch for Representative Malinowski and his challenger, Thomas Kean Jr. Due to the redrawing, NJ-7 houses a more Republican demographic than before. This means that Rep. Malinowski, who assumed office in 2019, could potentially lose his seat. 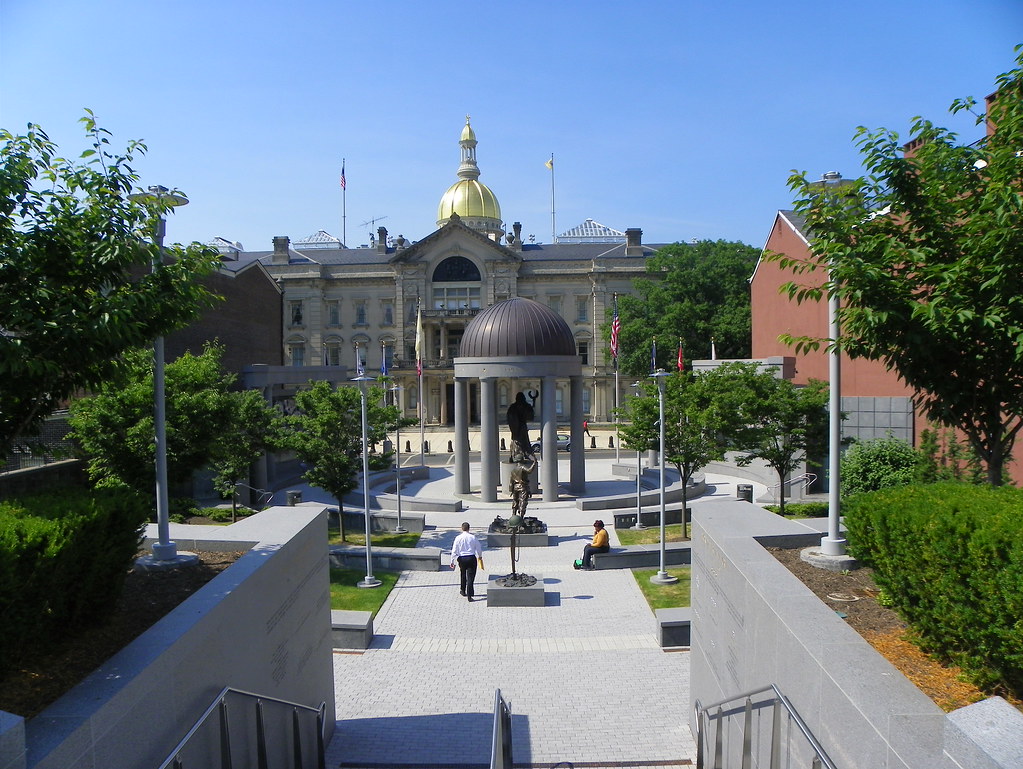 Voters in New Jersey can vote in three ways:

How to Motivate Yourself

Why Is CBD So Popular: 6 Things You Should Know

In your discussion about voting there was no mention of ballot boxes. I was sent a mail in ballot and placed it in a ballot box at my municipal Ctr. Will my vote be counted?