Top 5 Places to Live in New Jersey, According to Niche Ranking

Several factors go into consideration when picking a place most suitable for you and your dependents. Thanks to Census Data, well-researched reports, and reviews from local residents, Niche has generated a list of the best places to live in New Jersey. The results were determined using a report card system, rating aspects of life in these NJ towns from A+ to F. Factors that went into the decision included diversity, cost of living, quality of school systems, etc. Here are the top five places to live in New Jersey in 2021 according to the reports provided by Niche.

Coming in at No. 1 is this geographically small location in Mercer County with an overall rating of A+ and a sparse population of only 2,336 people. Princeton Junction is a dense suburban area in which most people own their homes. It comes in fourth place labeled as the best place to raise a family. Other high rankings include jobs, housing, and the rating for public schools including West Windsor-Plainsboro High School South, rated fifteenth best public high school in New Jersey by Niche.

Household income shows a continuous rise over the years. Reviews rave about the location in particular,  repeatedly highlighting the close proximity with the train station, making traveling efficient. The safe neighborhood is another common likeness, making it the ideal place to raise children. 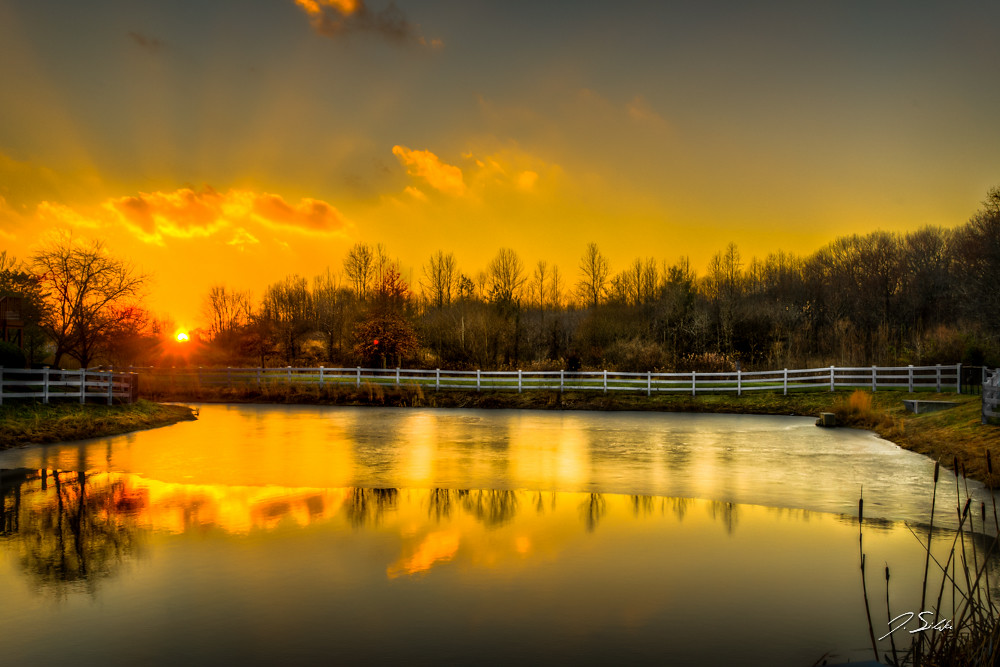 With a population of 31,000, Princeton accommodates more people than the rest of the top 5 places on this list, ranking high with an A+ overall rating. With good positions across the board in categories such as schools, commute, family life, and nightlife, it caters to people of different ages. 60 percent of people own their homes in this densely populated suburb. In contrast to Princeton Junction’s average diversity rating, Princeton is listed with an A- in diversity.

High education levels and a variety of different ages living in the township influence this grade. The notable downside that sticks out on the report card is the cost of living and housing which dip down to a C- and C, respectively. The median home value stands at $866,200, due to the location and close proximity of restaurants and parks. The excellent rating for public and private schools adds to the value of the location. 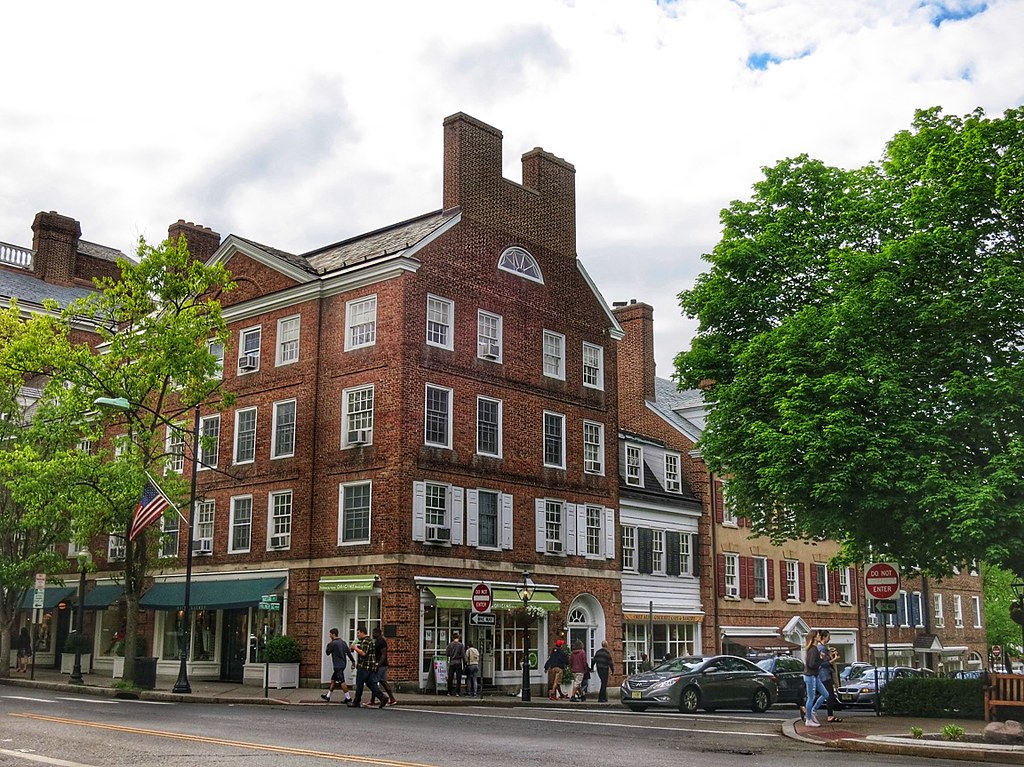 Located in Bergen County, Ridgewood’s report has high ratings throughout and is also listed as the best suburb to live in New Jersey by Niche. The best grades go to the ratings for public schools, nightlife, jobs, and family life. All of these elements factor into the rating of its diversity. Listed as the sixth-best place to raise a family, Ridgewood is a sparse suburb area with a population of 25,179. 78 percent of the people own their homes and the proximity to New York City offers a short commute. Similar to Princeton’s cost of living, it comes in at a C; the median home value stands at $763,300, about $545,800 higher than the national median home value. The median household income continues to rise as well. 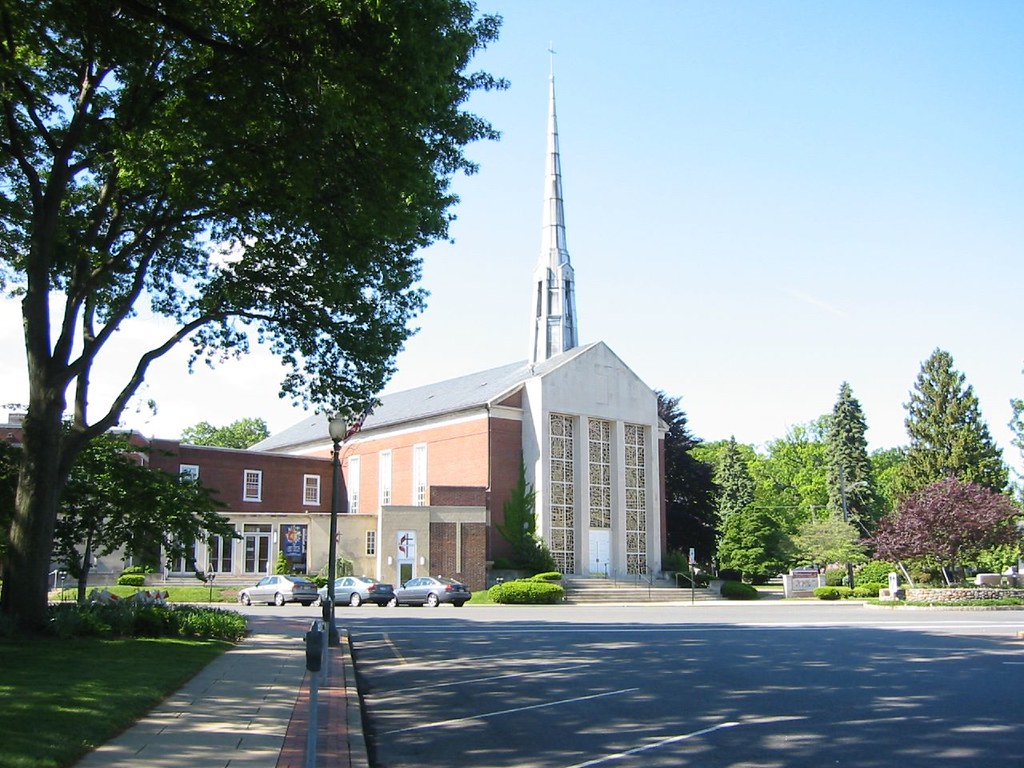 Rated the best place to raise a family in New Jersey, Mountain Lakes is a rural suburb with a population of only 4,270 people in which a staggering 95 percent own their homes. The lack of violent crime in Mountain Lakes is impressive along with the high rating of schools, housing, and health and fitness. All factors have fine grades across the board, except one—diversity. Residents in this suburb are mainly middle-aged and older or between the ages of five and 17. There is a scarcity of habitants between the ages 25-34. Niche gives the diversity an average grade of C+. The median household income continues to rise in Mountain Lakes now at $241,667. Reviews mention how safe the area is, an important factor to consider as this city includes 29 percent of the population under 17 years of age. 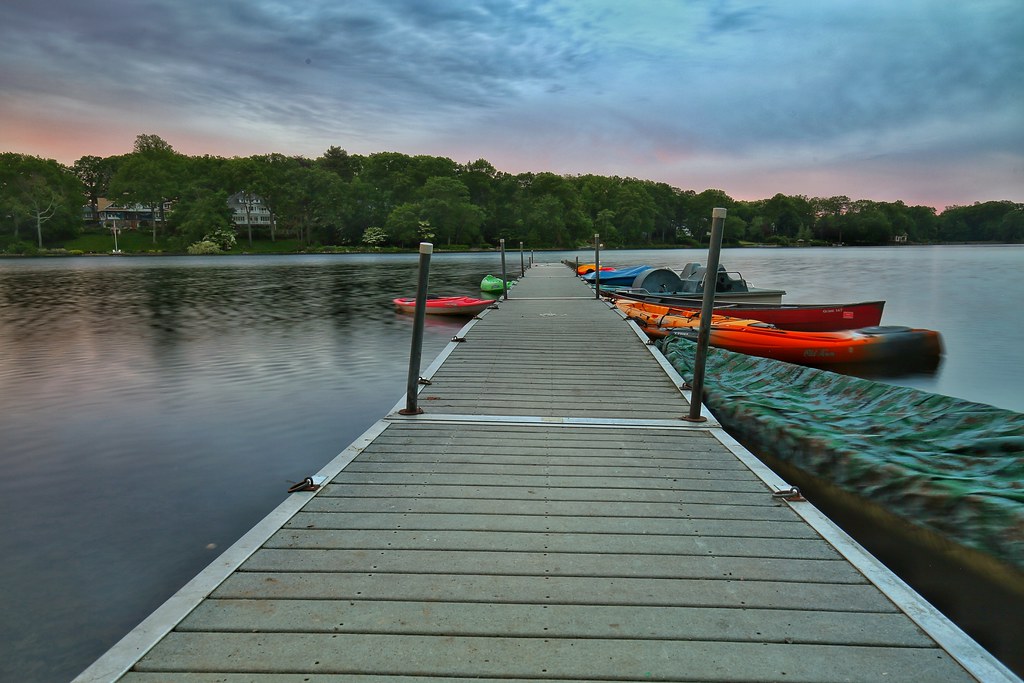 Voted the No. 1 best places to live in Essex County, New Jersey, Upper Montclair has a high rating for public schools, jobs, and is deemed an excellent town to raise children. The population of 11,589 people lives in a dense suburb, in which 83 percent own their homes. Reviews praise Upper Montclair’s kind neighborhoods for being an ideal setting for raising a family. The cost of living has an average rating of C+. Property taxes here are higher than the average in the United States, as there are many amenities that attract people to Upper Montclair from its restaurants to its parks. Property value continues to rise as demands for the place also increase. 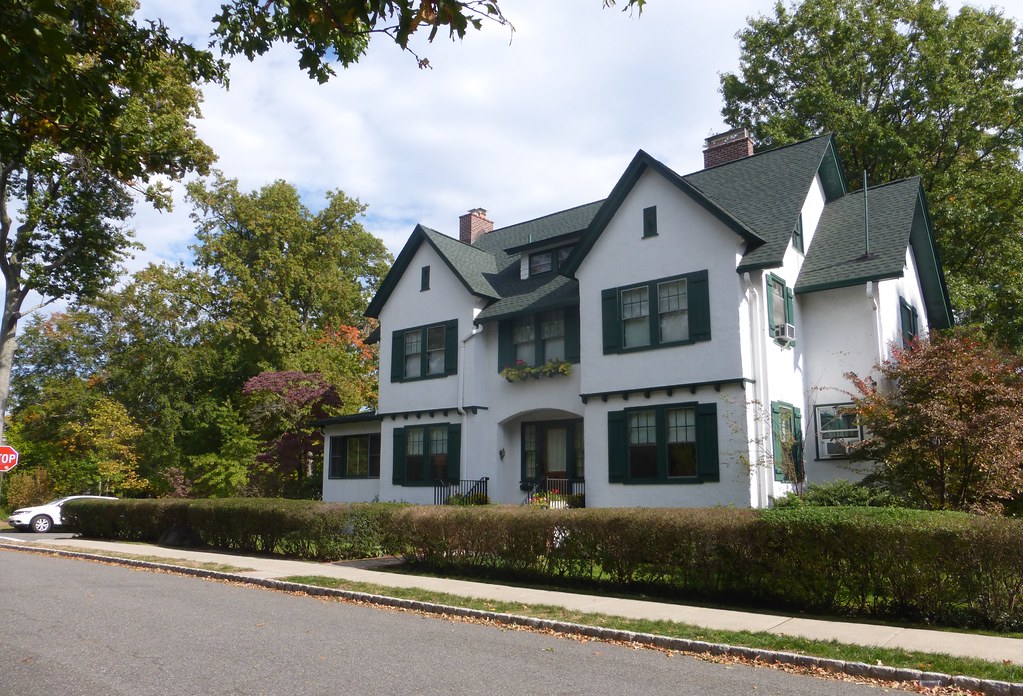 Have a different opinion on the best places to live in New Jersey? Let us know what you think of the Niche report in the comments below.