Community Comes Together to Save Historic Bradley Beach Cinema

The Showroom, the most recent name of the Bradley Beach Cinema. Photo courtesy of Cinema Lab.

On the surface, the Jersey Shore’s Bradley Beach Cinema just seems like any ordinary–albeit slightly outdated–local movie theater. However, if its walls could talk, they would tell of its history that spans the cinematic evolution of our country. Opened in 1915 as The Palace, the century-old site began as a Vaudeville theater. It was among one of the first theaters to transition to movies, first presenting silent films on Christmas Day 1925. Around 15 years later, legendary actor Jack Nicholson saw his first movie here and soon became a regular. As a teenager, he would work there as an usher. The New Jersey theater was purchased and renamed the Beach Cinema in 1976, then once again as The Showroom in 2018.

In line with its iconic past, the theater has stayed loyal to its tradition over the decades. Along with remaining a single-screen theater that can only house a few hundred people, Bradley Beach Cinema did not convert to a digital projection or surround sound system until 2014. Only a necessary change to keep up with the times, members of the community still viewed the cinema as a retro, intimate alternative to the booming multiplex. Following this, the Bradley Beach Museum decided to pay tribute to the local fixture in the form of an exhibit. Memorabilia on display included early ticket stubs, posters, cinemascope lenses, and even horn speakers in use from 1958 to 2014. However, despite the town’s strong admiration for the theater, its inability to stay afloat amid the pandemic caused it to close its doors for good in September. Additionally, the group thinks the Bradly Beach Cinema’s smaller scale will especially prove a positive as we emerge from the pandemic, allowing patrons to feel safe returning to the theater. Small theaters such as this one, they believe, might just be crucial to the new movie-viewing experience.

The group plans to reopen the local landmark as “The Bradley,” a name that embodies its timeless nature. Similarly, their vision for remodeling involves combining the latest technology and amenities with the cinema’s boutique small-town feel. This includes renovating the lobby and constructing two additional theaters, so the site can stream blockbusters and independent films simultaneously. Updated concessions (including alcohol service) available to order from the touch of your phone will further promote touch-free, safe consumption. Additionally, there will be a stage for live performances and space dedicated to special events for the Bradley Beach Community. 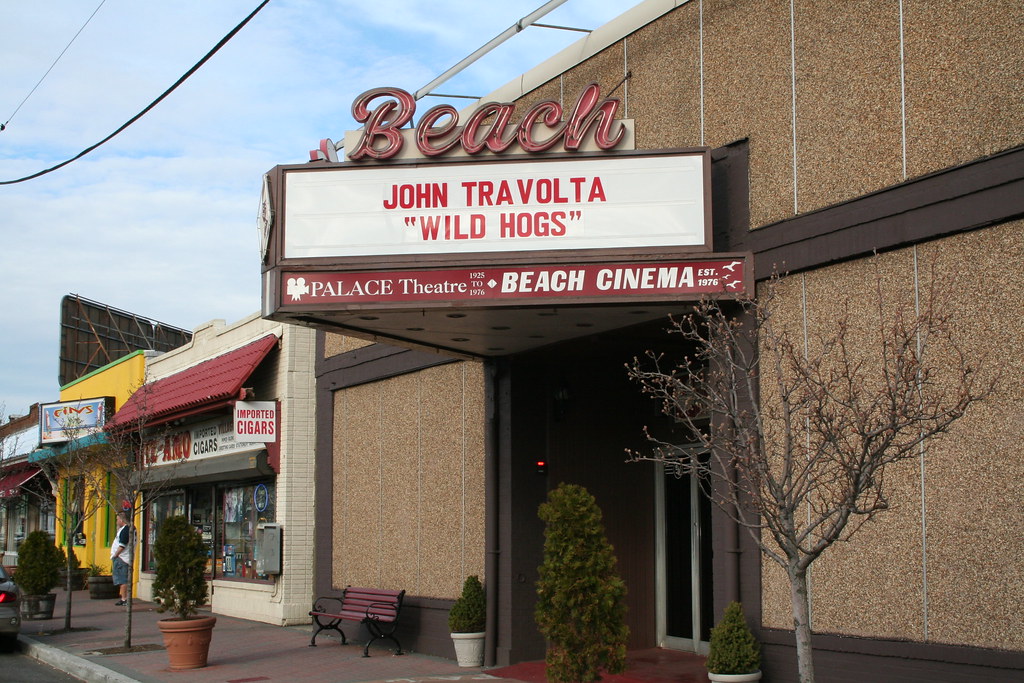 Plans for the theater’s restoration were recently approved by the Bradley Beach Council, and the community has already raised $50,000 for the cause in the last month. As this strong response following months of streaming demonstrates, people seem to agree that the movie theater experience is something you just can’t beat. Though they have a long way to go to reach their $300,000 donation goal, Cinema Lab is grateful for the town’s efforts and is optimistic about their opening this May.

Looking to donate to the Bradley Beach Cinema’s reopening? Check out their Kickstarter for more information.