Midterm elections in New Jersey took place on November 8th, 2022. The results for the 12 NJ districts are in; several incumbent candidates won reelection in the Garden State. However, there were two close and competitive races in NJ district 3 and district 7.

Voters in most counties experienced quick and smooth processes all over the state. Unfortunately, Mercer County had county-wide technical difficulties. This left the electronic voting machines unusable. Voters in the county had to fill out standard paper ballots that were counted at the Board of Elections office in the county. Mercer County Clerk Paula Sollami-Covello has called an investigation into this matter, but does not believe that the technical difficulties were due to intentional damages. 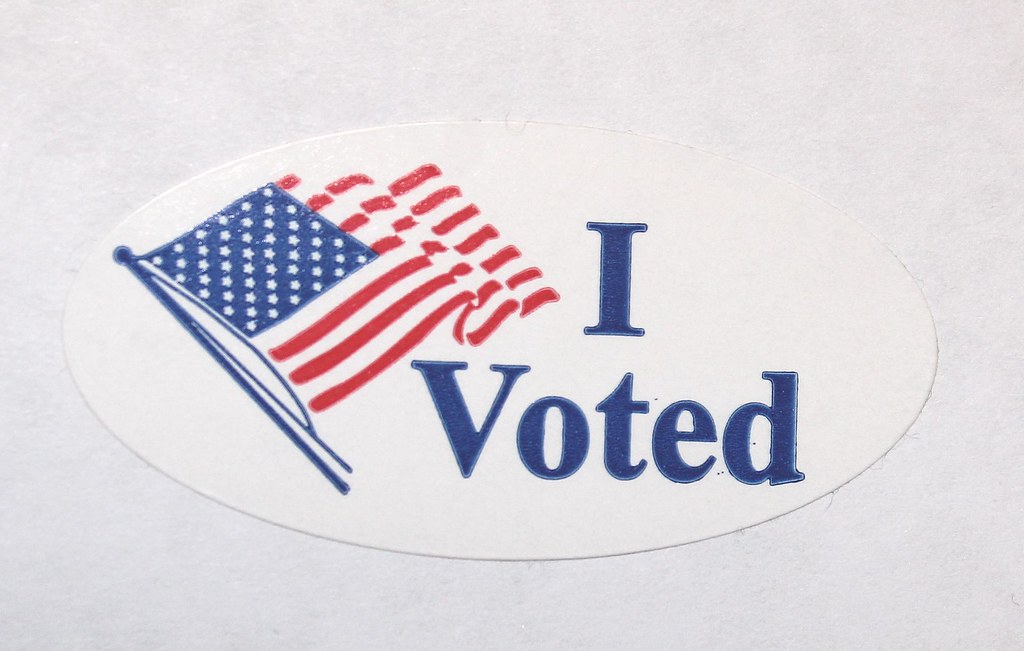 Here are the results for the House of Representatives that won in the NJ midterm election this year:

The District 3 race for the 2022 midterm elections was deemed competitive because of campaign efforts from both candidates, and new redistricting maps that rolled into effect for the first election cycle. However, the Democratic incumbent, Andy Kim, won reelection with 55 percent of votes. His Republican challenger, Bob Healy, received 44 percent of votes.

District 7 was another highly competitive race with new areas included in the district from a new map and high-effort campaigning from both candidates. The Democratic incumbent, Tom Malinowski, lost reelection and received 47.9 percent of votes. So, the Republican candidate and new representative of District 7, Tom Kean Jr., flipped district 7 with 52.1 percent of votes.

The previous Democratic representative for NJ District 8 did not run for reelection. However, the district remained Democratic, with Robert Menendez obtaining 73.3 percent of votes. His Republican challenger, Marcos Arroyo received 23.8 percent of votes.

Democratic incumbent, Mikie Sherrill, was projected to win in district 11– and he won reelection after receiving 58.1 percent of votes. The Republican challenger, Paul DeGroot, received 41.1 percent of the votes.

Voter turnout is typically lower in midterm years, and New Jersey had about a 40 percent voter turnout this midterm election, compared to 2018’s 52.2 percent. The NJ midterm election is an incredibly important event, because these are the officials we elect to represent our district in congress and make/pass federal laws. Thankfully, the voting process in New Jersey was a smooth and easy activity for most voters.