New Jersey isn’t necessarily known for its wine. Our state is probably more renowned for stars like Bruce Springsteen or (the infamous) “Jersey Shore” series. However, New Jersey and its wine are finally gaining the traction and recognition they deserve. Sure, we don’t produce as much wine as Napa Valley, but keep in mind that the state of California is nearly 21 times larger than the Garden State. Despite our size (and recent reports that we’re the most hated state), New Jersey produces worthwhile wine. To clue you in, we’ve compiled a list of 5 things you didn’t know about New Jersey wine. 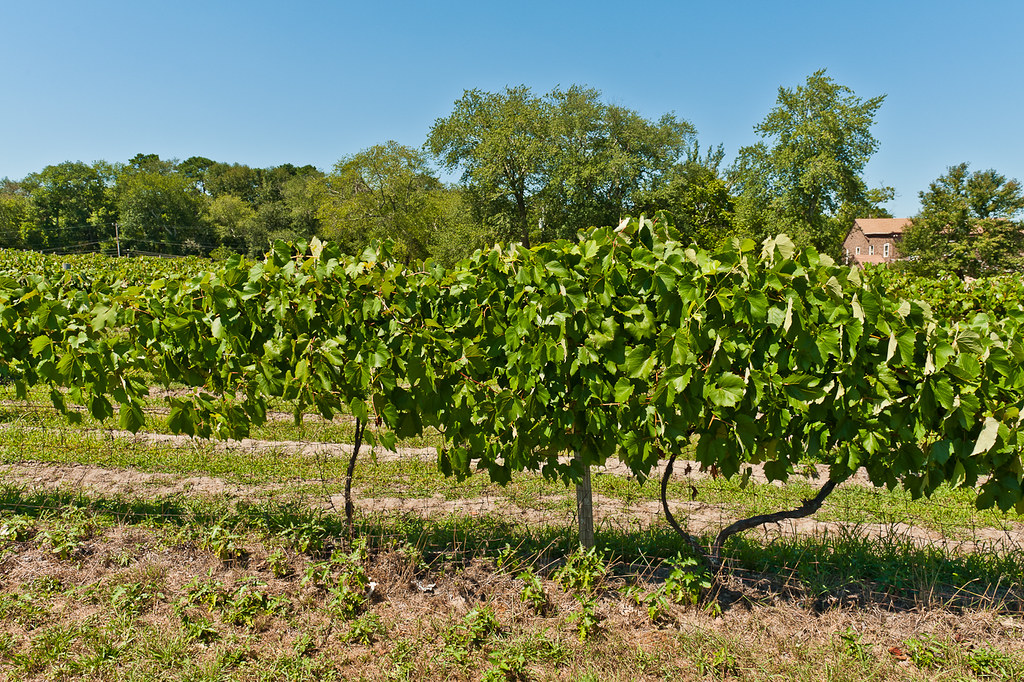 1. The Garden State is seventh in the nation for wine production.

According to New Jersey’s Department of Agriculture, New Jersey wineries produced nearly 2 million gallons of wine in 2016. The retail value of these gallons reached nearly $30 million. With more than 50 licensed wineries, New Jersey is ranked seventh in the nation for wine production. 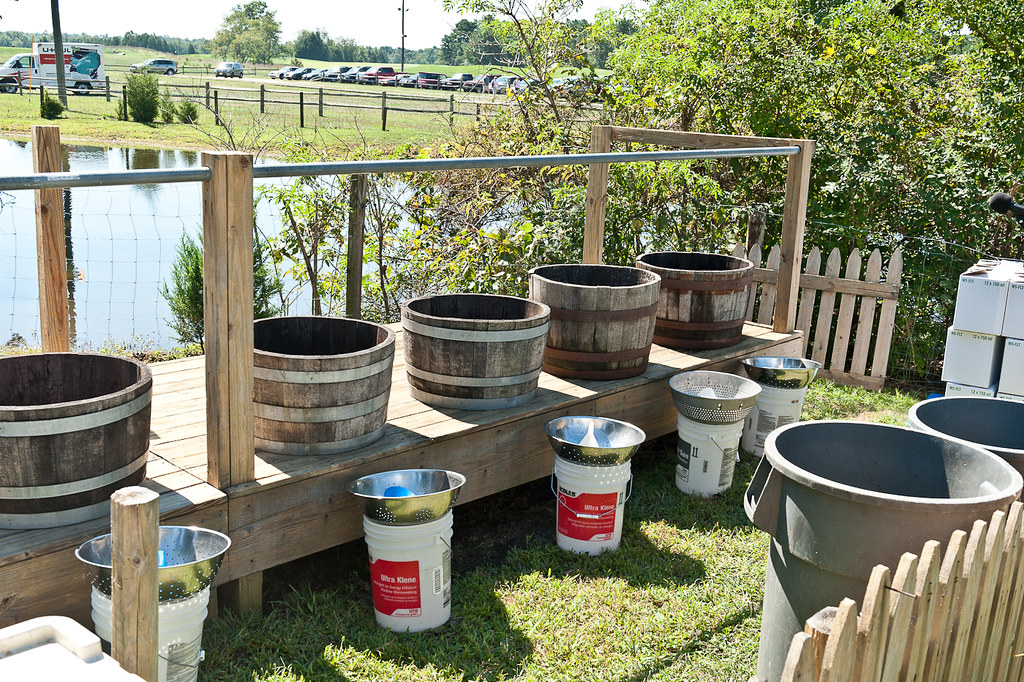 One of the great things about New Jersey wines is how many options wine lovers truly have. There are more than 40 varieties of grapes grown throughout the state. There are traditional Italian and Spanish vines or French-American blends. Common grapes are grown, as are Native American varieties. This makes for a wide array of classic flavors. If traditional wine isn’t your thing, New Jersey wineries offer a great selection of fruit wines. You can delve into the flavors of blueberries and plums or apples and strawberries.

Although New Jersey may not be as well known for its wineries as California, wineries are not a new phenomenon in the Garden State. The history of wine in New Jersey dates back to 1758 when Great Britain’s Royal Society offered a prize to any colonist who could make a wine of the same quality as that of France. Two colonists in New Jersey, William Alexander and Edward Antill succeeded and were awarded £200 (nearly $10,000 US dollars today). 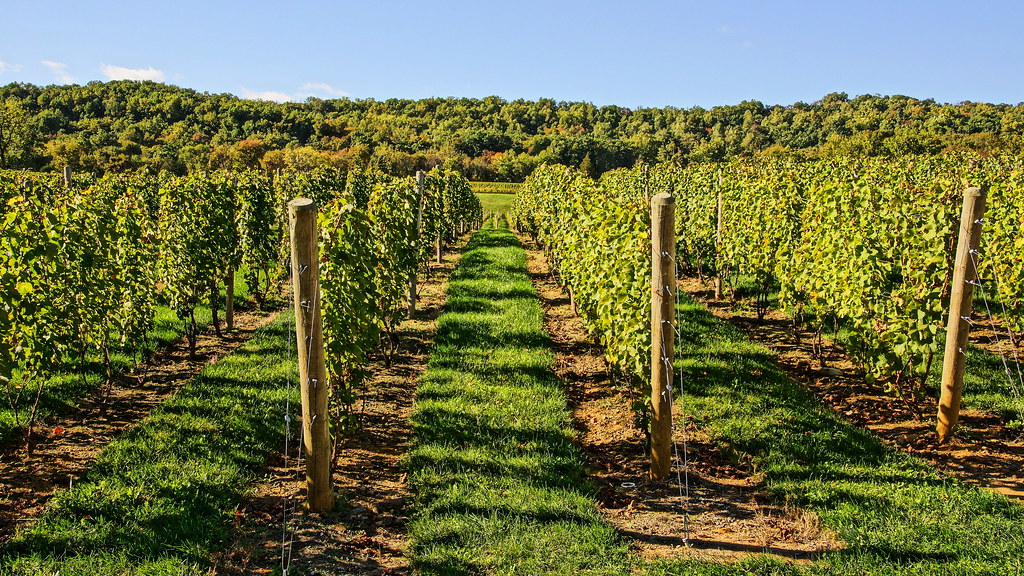 In 1864, Master Vintner Louis Nicholas Renault of France purchased land that would become New Jersey’s first vineyard. By 1870 he had perfected and launched his New Jersey champagne. The winery gained notoriety and would go onto be the largest distributor of champagne in the United States (in 1968).

New Jersey’s topographical makeup offers a variety of growing conditions. Most of the state is a mesothermal climate, which makes for longer growing periods and more sun exposure than the north. Northern New Jersey experiences shorter growing seasons and colder winters. 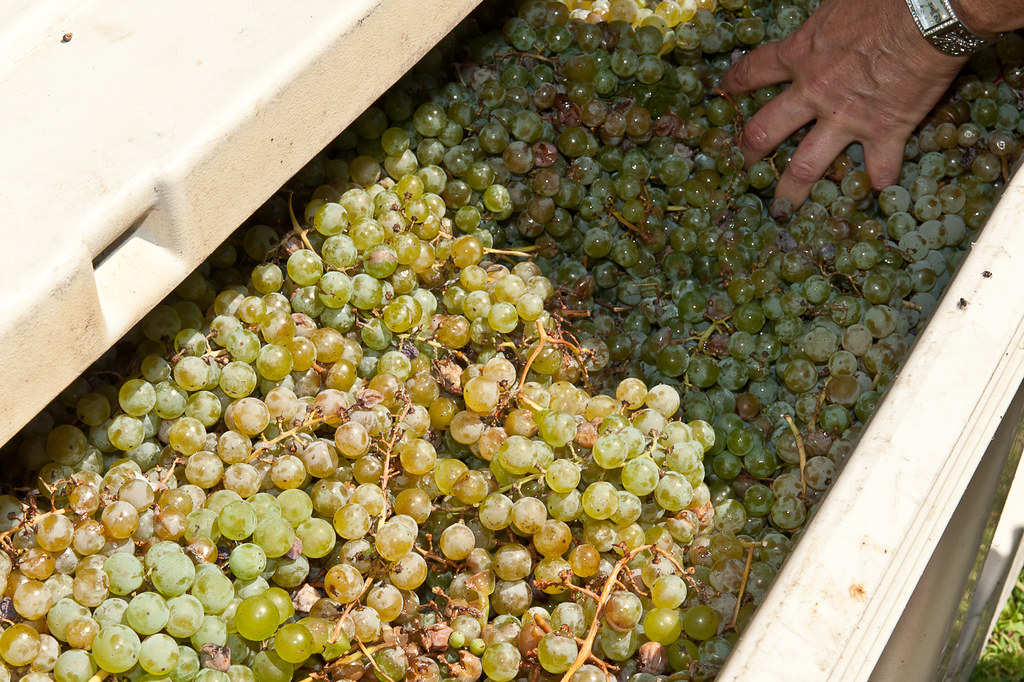 Growers have to take into account different factors throughout the state, like possible sandy soil and amount of precipitation. Grapes need sun, heat and water during their growing season and cold during dormancy. New Jersey’s moderate summers and temperate winters make for an ideal grape environment.

Experts have designated four regions in New Jersey designated as the best places for vineyards. Each of these four regions are an official American Viticultural Area.  There’s Central Delaware, Warren Hills, Outer Coastal Plain and Cape May Peninsula. 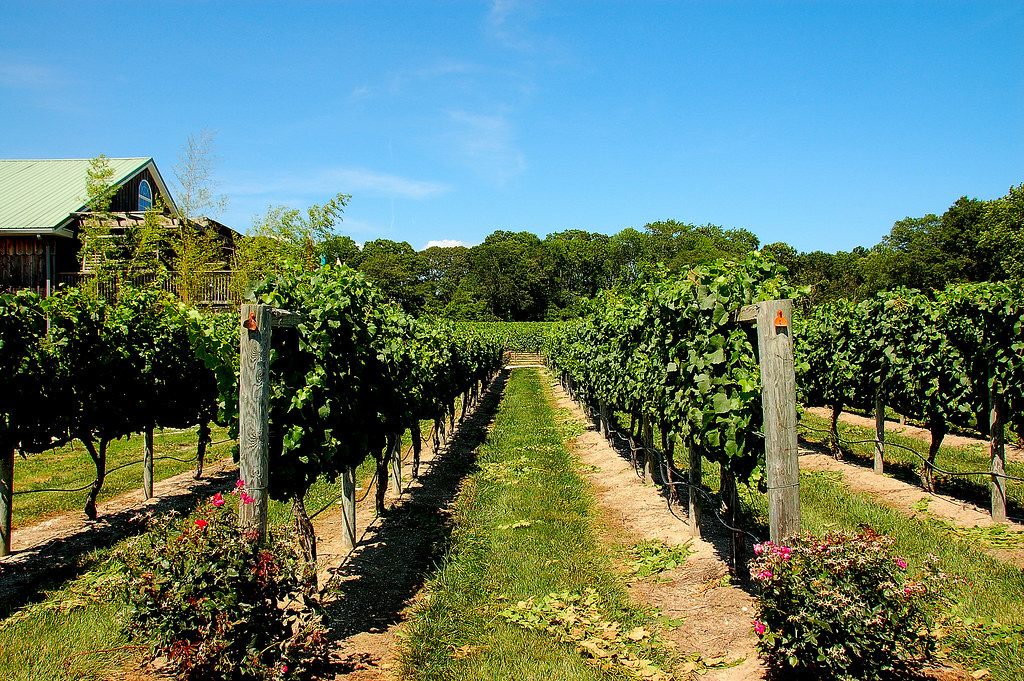 Since New Jersey isn’t necessarily known for its wines, the state’s name attached to a bottle might not help it sell. To fix this problem, some winemakers decided to market their wines based on the regions in which they produce their goods. There’s even an entire NPR Planet Money podcast episode about this phenomenon! 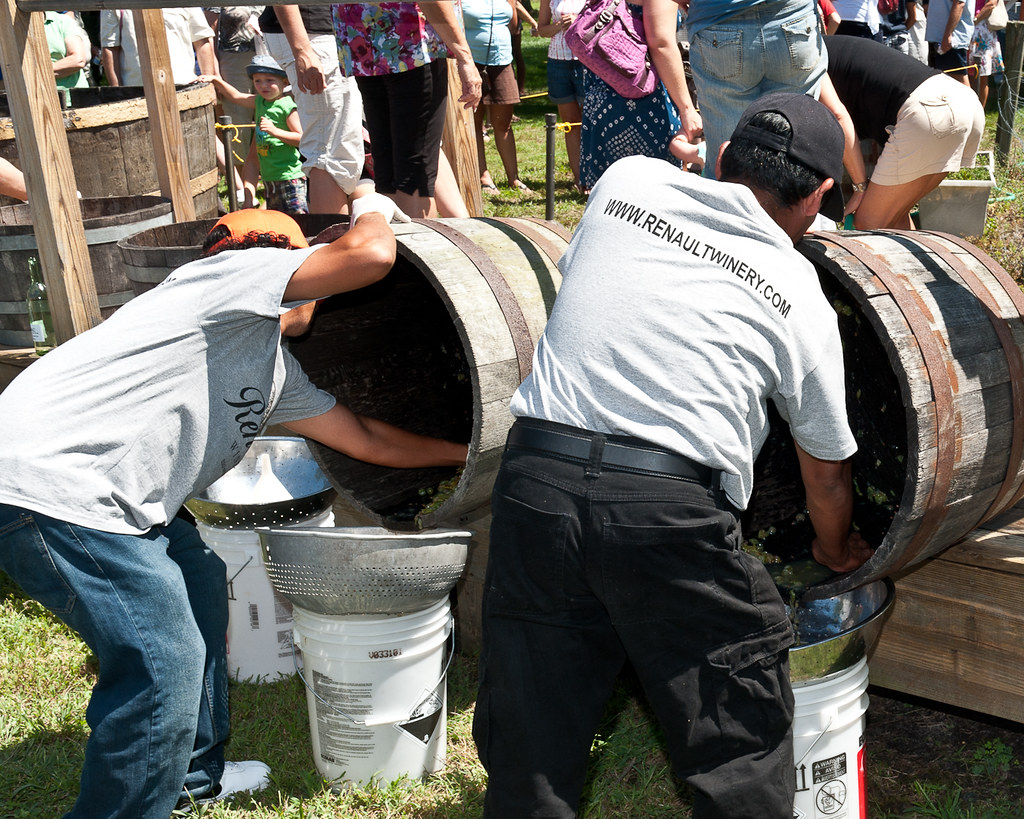 Have anything to add to our list of things you didn’t know about NJ wine? Let us know in the comments below. What Do New Jerseyans Think of Verizon Fios Internet?

Take a Ride Through a Historic NJ...