2020 has been anything but a typical year. People have compared it to the final season of a television show where the writers’ room has decided they’ve given up on a cohesive theme. Instead, they’ve opted for chaos and a multitude of plot twists. COVID-19 has been the curveball of the century. We were forced to shut our doors and keep our distance from the ones we love. Amidst the sadness, despair, and often existentialism, it felt like there was nothing to celebrate. The unique situations and tragedies individuals faced should not be downplayed. There were, however, some good things that happened in 2020. Here are just a few of the uplifting stories you might have missed.

1. Parasite Wins Big at the Oscars 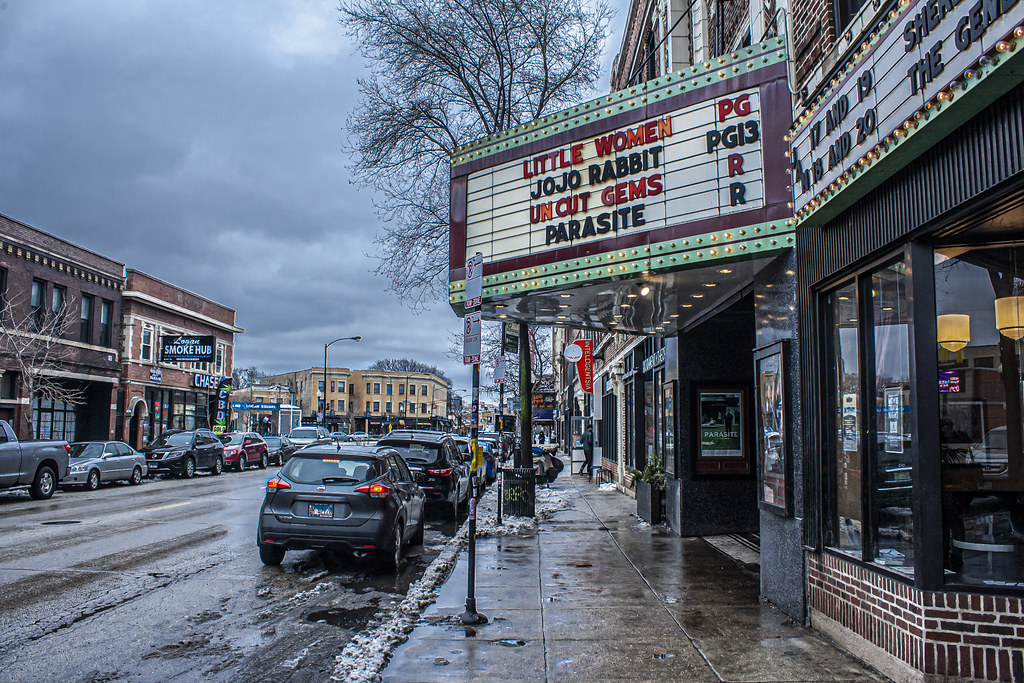 Before the realities of the pandemic came to be in the United States, “Parasite” became the first international film to win Best Picture at the Oscars. This was a wonderful milestone for the film industry, as movies in languages aside from English don’t often get the recognition they deserve. 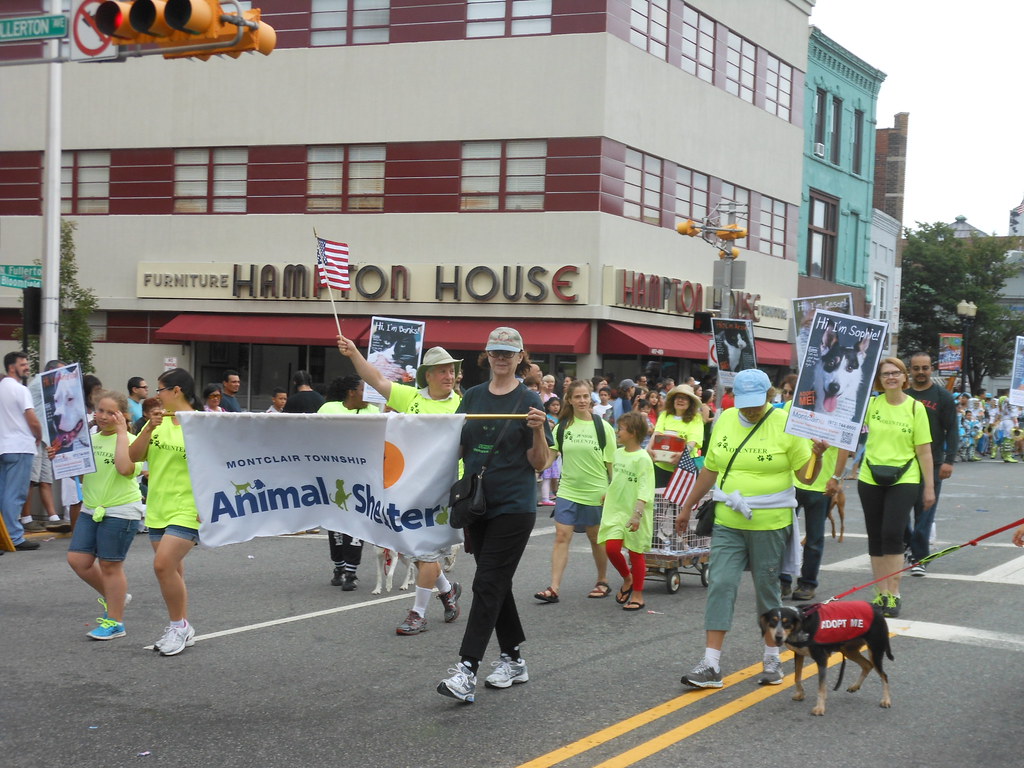 Being stuck at home awarded more people the time to foster and adopt pets in need of homes, which is certainly good for both animals and humans alike. Having a pet aids in anxiety and stress reduction, and can help with loneliness. Adoptions were double their usual rate by the end of June at the Society for the Prevention of Cruelty to Animals Los Angeles. At Animal Care Centers of NYC, the foster to adoption rate was 25 percent, a 15 percent jump from the average rate before the pandemic. 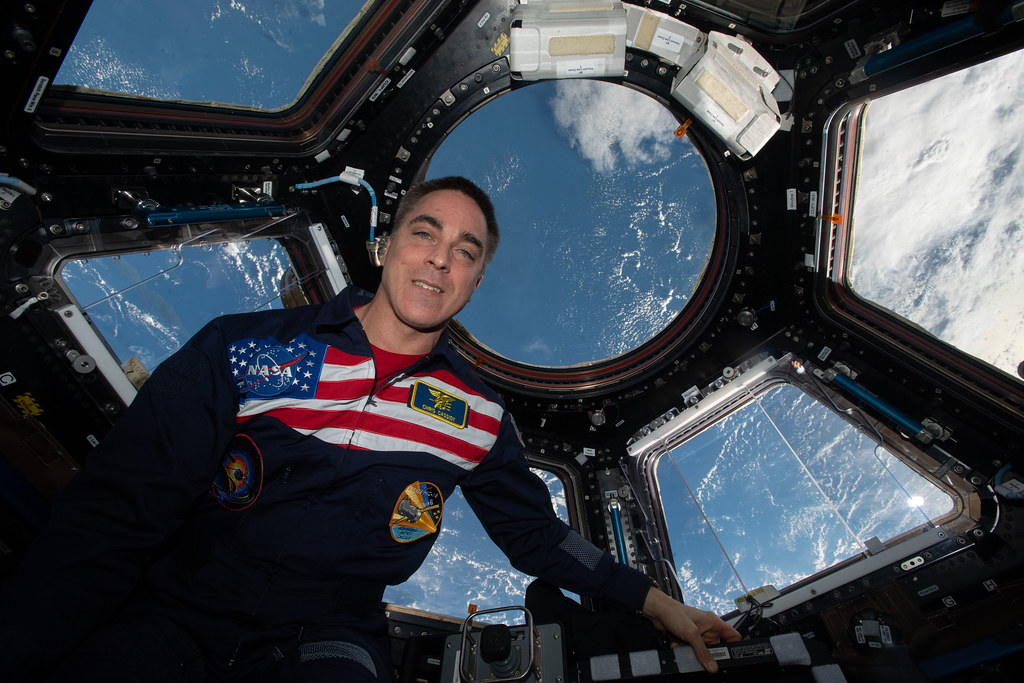 In April, three astronauts safely made it back to Earth after spending six months in space. The Earth they returned to was entirely different from the one they had originally left, but their safe landing was a reminder of the accomplishments of humans and how as a species, we can adapt and survive the unimaginable. 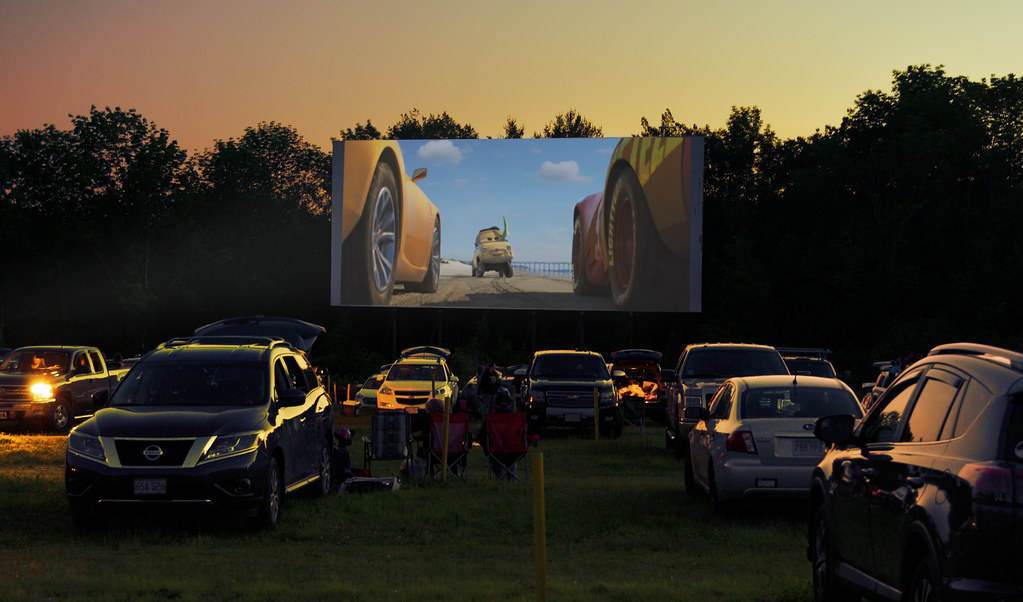 During the summer, with few options for fun and time to spare, drive-in movie theaters made a comeback. Drive-in concerts have also become a new way to enjoy live music. People headed to outdoor venues, parked their cars, and saw their favorite performers from afar. Stand-up comedy turned to outdoor venues, too.

5. Production of “Hamilton: An American Musical” Airs at Home 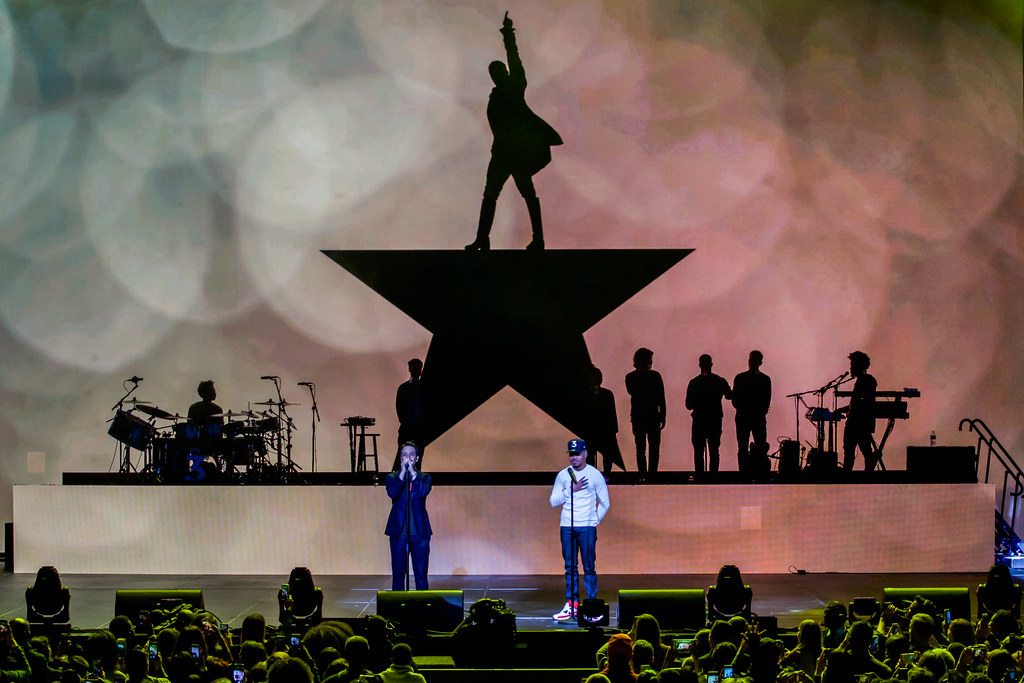 In July, Disney+ made Lin-Manuel Miranda’s original production of  “Hamilton” available for streaming. The broadway show was viewed and enjoyed by households around the world, and it offered a connectedness that people had been missing. With Broadway shut down until at least May of next year, streaming “Hamilton” serves as one’s front-row ticket until the near future.

6. Lakers Win the NBA Championship, in Honor of Kobe

The Los Angeles Lakers won their first championship since 2010 in October. This win came after the passing of Lakers legend Kobe Bryant earlier in the year. It was Lebron James’ fourth championship win. The NBA season was weird but proved that large groups of people can remain in contact if proper precautions are taken. The 2020 season offered a glimpse into what the future of sports, and society, might look like. 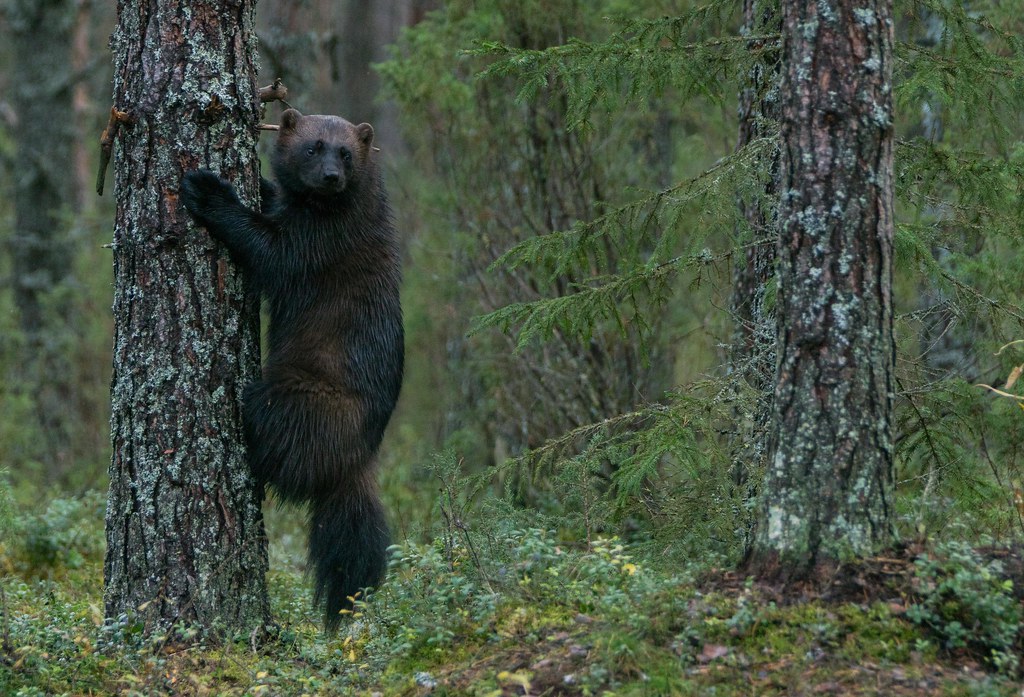 In Washington State, after more than 100 years of not habitating the area, wolverines returned to Mt. Rainier National Park. Wolverines are extremely rare in the United States, and the discovery of a mother and her two cubs confirms that the national park is a healthy natural environment. 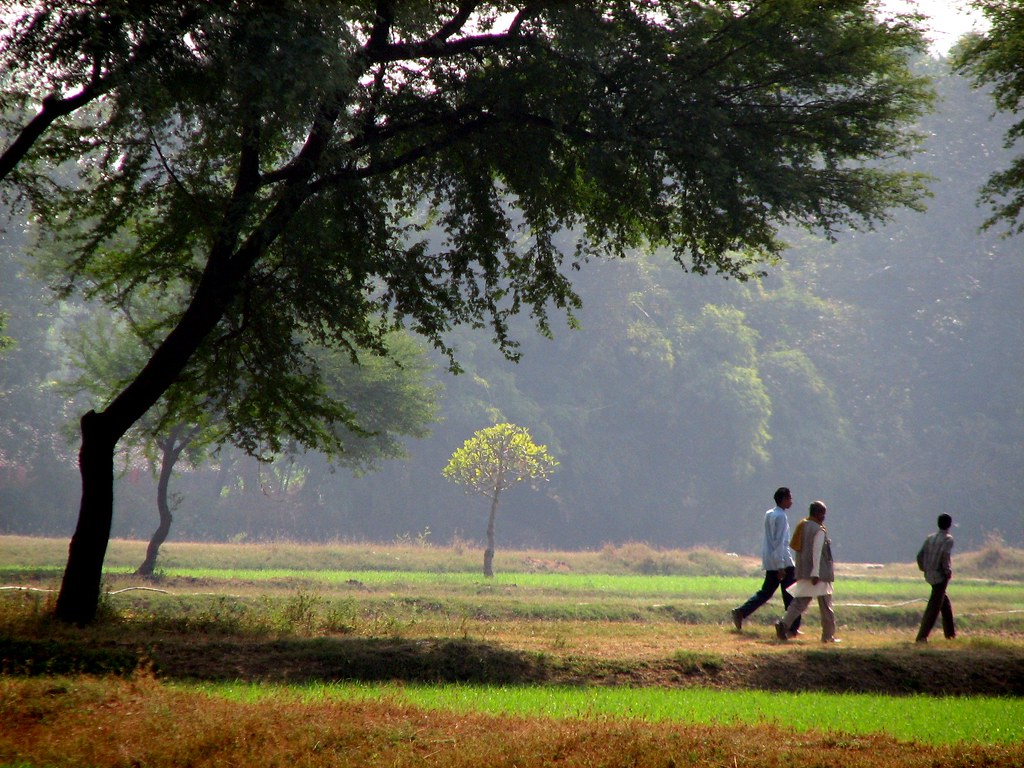 In India, social distancing didn’t stop a regularly scheduled environmentalism initiative. Volunteers planted 250 million trees as part of an ongoing project. Of course, they kept their distance from one another, but they nevertheless made a difference.

30 Reasons Dogs Are Better Than Humans