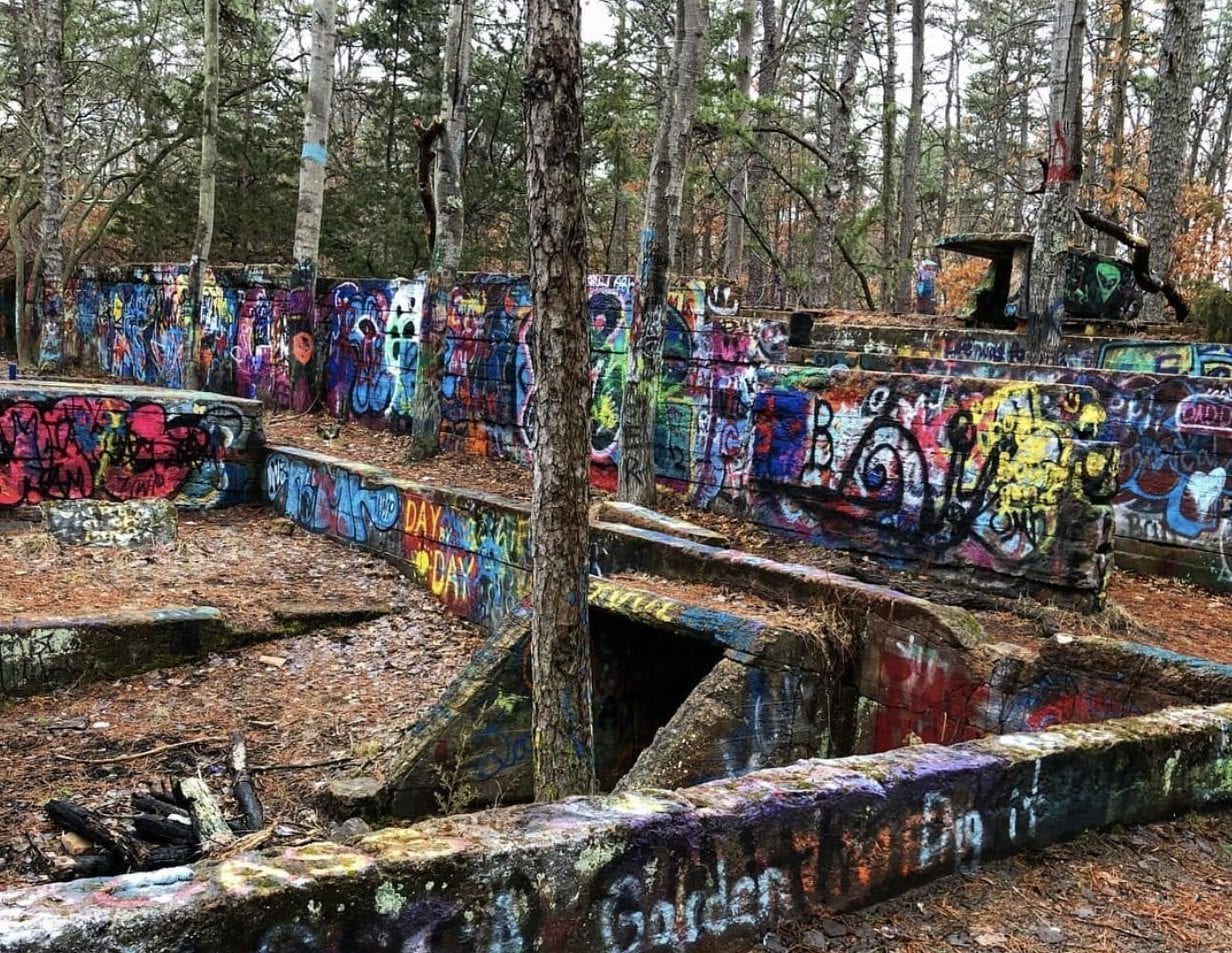 On par with some of the creepiest places in New Jersey like Clinton Road and The Gates of Hell, the ruins of the Brooksbrae Brick Factory lie deep within The Pine Barrens, miles away from proper cell service and civilization. The once functioning brick factory met its sudden fall in 1915 after a fire ravaged the building and left the remains travelers can visit today. Completely covered in graffiti, the outdoor display closely resembles an art attraction. This historic landmark is a go-to for hikers and explorers alike; however, caution is always advised for people who are easily spooked. 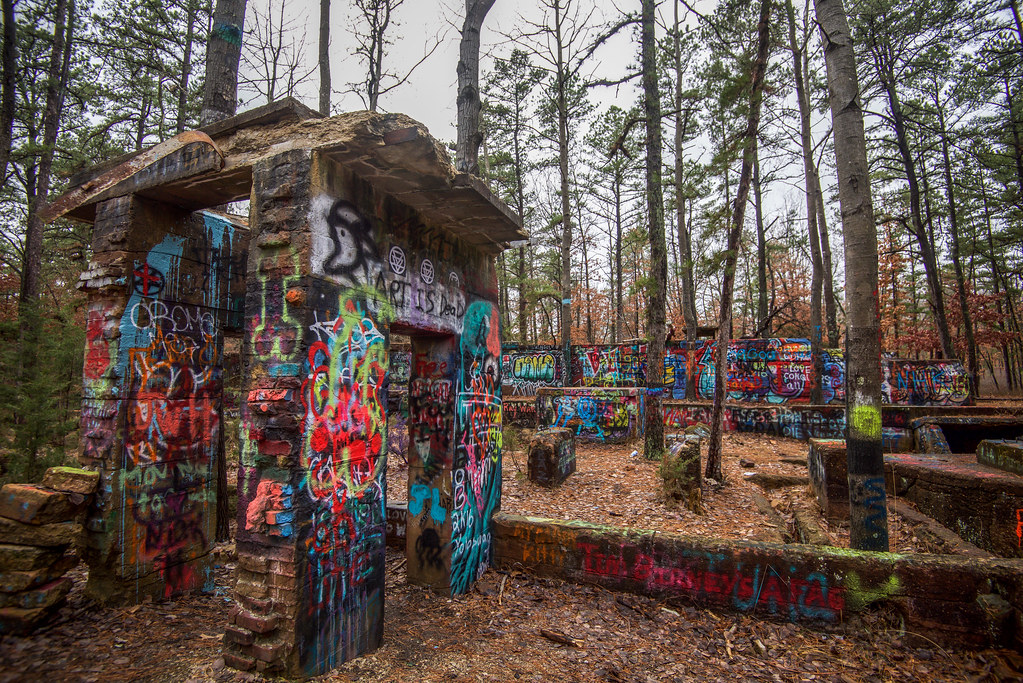 As expected, a place like this comes with a history that may convince people it’s haunted. At its peak, the factory could produce thousands of bricks per day; however, it was barely up and running when the owner William J. Kelly died in 1908, leaving a cloud of uncertainty over the future of the factory. Kelly’s will had complications and caused his estates to become frozen, thus affecting the facility before it could reach its maximum potential. During the examination of the will, production halted.

In 1915, labor workers of the Central Railroad of New Jersey went on strike near the factory. As a result, a couple maintained the building to guard it against any vandalism or crime from occurring on the factory ground. A lack of chimney upkeep resulted in their unfortunate death. The closure became permanent despite the uncertainties surrounding the will becoming resolved.

At the time, locals living nearby were firmly set on the story that the strike inspired crime to run rampant at the factory; however, investigators concluded the fire was accidental. Over the next few years, there were multiple reports of gruesome stories ranging from murder to arson, but this never stopped curious New Jerseyans from enjoying the nostalgic, albeit spine-chilling, ambiance of the landmark. Getting to Brooksbrae Brick Factory is a trick on its own because there are no signages assisting New Jersey travelers to the ruins. Nonetheless, it’s part of the adventure. It’s a maze to get there and back, and relying on a GPS won’t get hikers to the right destination. Instead of being led to a road that has its asphalt-covered completely with graffiti, they’ll find themselves near residential homes. Upon parking, it’s a walk to get to the factory, and they have to cross two tattered railroad tracks. The vibrant colors of the graffiti on the trees, road, and grass will alert travelers that they’re getting closer. The road nearest, Pasadena Woodmansee, is not exempt from the colorful treatment.

A towering archway will welcome travelers into the ruins. Bold graffiti decorates the four walls and passageways of the remains. The art creates a lively display for hikers to step back and enjoy as if it were an outdoors museum. Just under one acre, the abandoned factory and its neighboring creepiness persuade the brave to venture into the woods and take pictures to document their journey. The state requests the ruins to be respected, recognizing it as an official landmark. It is advised to wear protective shoes as the ground is littered with glass, trash, and other dangerous objects.

Have you visited the spooky Brooksbrae Brick Factory in New Jersey? We’d love to hear about your exploration below. 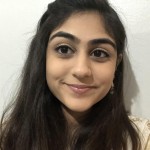 Reasons Why You Need To Use A Rowing Machine

Fashion Spots in Manhattan Worth Visiting

So sad some have chosen to destroy the aesthetics of a truly historic pinelands site. This isn’t art. It’s vandalism. It’s also illegal on state forests.