The History of New Jersey’s Oldest Tavern, The Cranbury Inn

Established in the mid-1750s, The Cranbury Inn continues to function for its original purpose of offering food and drink to people from all over the world.You’ll enjoy your dining experience from the various menus, extensive wine list and full-service bar. Today The Cranbury Inn physically consists of two 1700’s stagecoach taverns built together in 1800 by the innkeeper’s house with a 1930’s main dining room addition. In 2005, a 200+ seat timber frame banquet hall was built to replace the big barn that was destroyed by fire in 1902.

How it All Began

The purpose of the Cranbury Inn started in the mid-1600s. The center of New Jersey by Cranberry Creek, a mill town, began developing an old, Indian trail.. This trail would eventually be widened into a road. This pivotal road connected the 13 colonies and became infested by colonial travelers. In 1697, England granted Cranbury Towne a charter which led to increasing development. 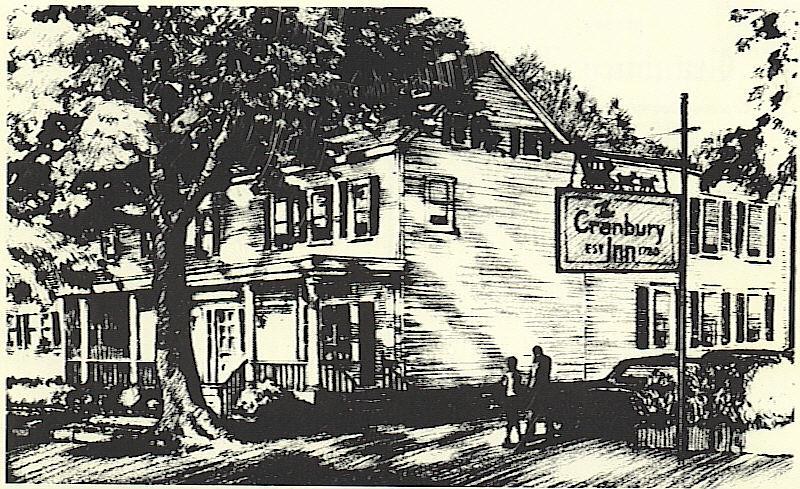 Thus, the Cranbury Inn originated from the need for a place to eat and drink, get fresh horses and spend the night in central New Jersey. The taverns met the needs of these travelers and has been functioning as a place to eat and drink since the 1750s. After the colonies finally declared independence, the business officially established itself in 1780.

Other Historical Uses for the Tavern

In 1800, Hannah Disbrow Dey and Peter Perrine married in the church across the street from the Cranbury Inn. Their house was built across the front of the two original taverns built in 1750 and 1765, in an attempt to upgrade their business further. 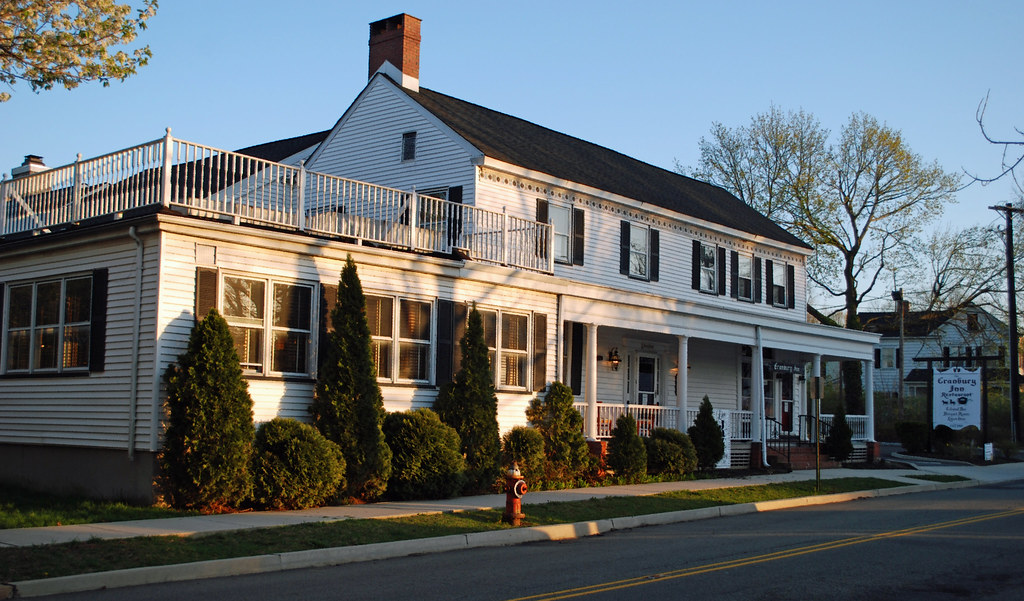 Their grandson-in-law, Rev. William S. Hall was a Quaker and outspoken abolitionist. He remodeled a flue space on the east wall of the oldest tavern. This newly converted space was an alleged slave hiding space and stop on the Underground Railroad. Further information can be found in “Steal Away Steal Away” by Giles Wright. The amount of wear on the steps to the attic and the remnants of a door to a room and a shelf below allude to this attic space being used for more than just an attic. 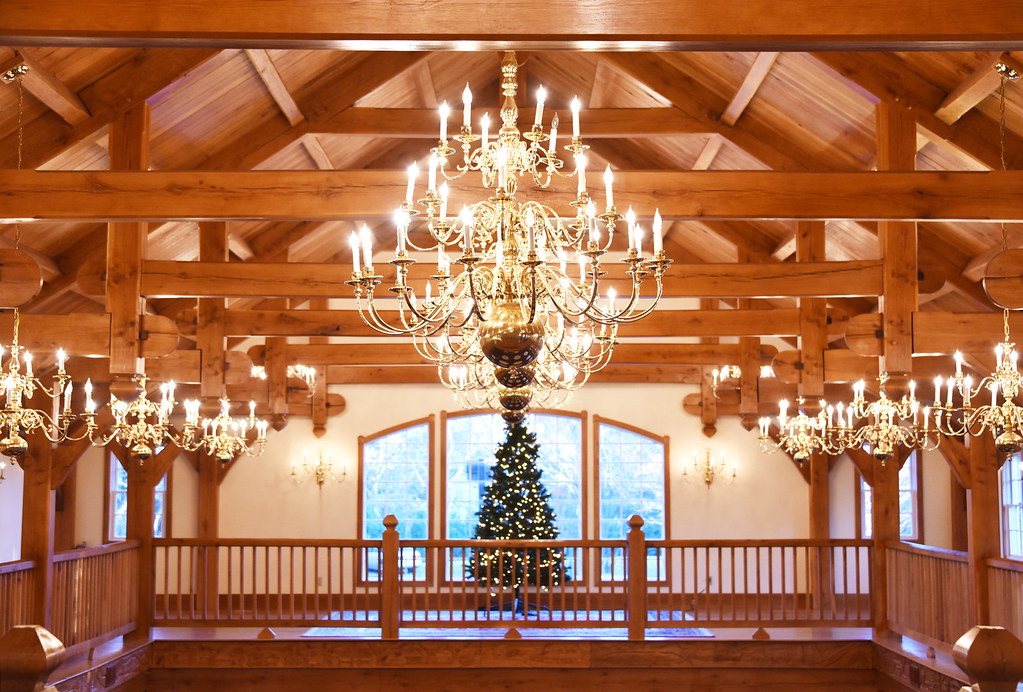 Enoch Middleton was a long-time agent on the Underground Railroad. 30-40 years after his retirement, he made a written account of his experience. Enoch said, “he kept enough to make a load and under the cover of darkness he would load them into his wagon and take them to Cranberry, the next stop on the road to freedom in Canada.”

In 1778, General Washington’s troops under the dual leadership of Alexander Hamilton and Le Marquis de Lafayette sought encampment along Cranberry Creek. At the time, General Washington and his troops were stationed in Hopewell, New Jersey. Hamilton and Lafayette communicated with Washington through scouts and written letters. They were hosted in Cranberry Towne at the home of Mary and Dr. Heizekiah Stites on Friday, June 25th, 1778. This was a few buildings south of The Cranbury Inn. General George Washington followed  their lead and joined the following day. 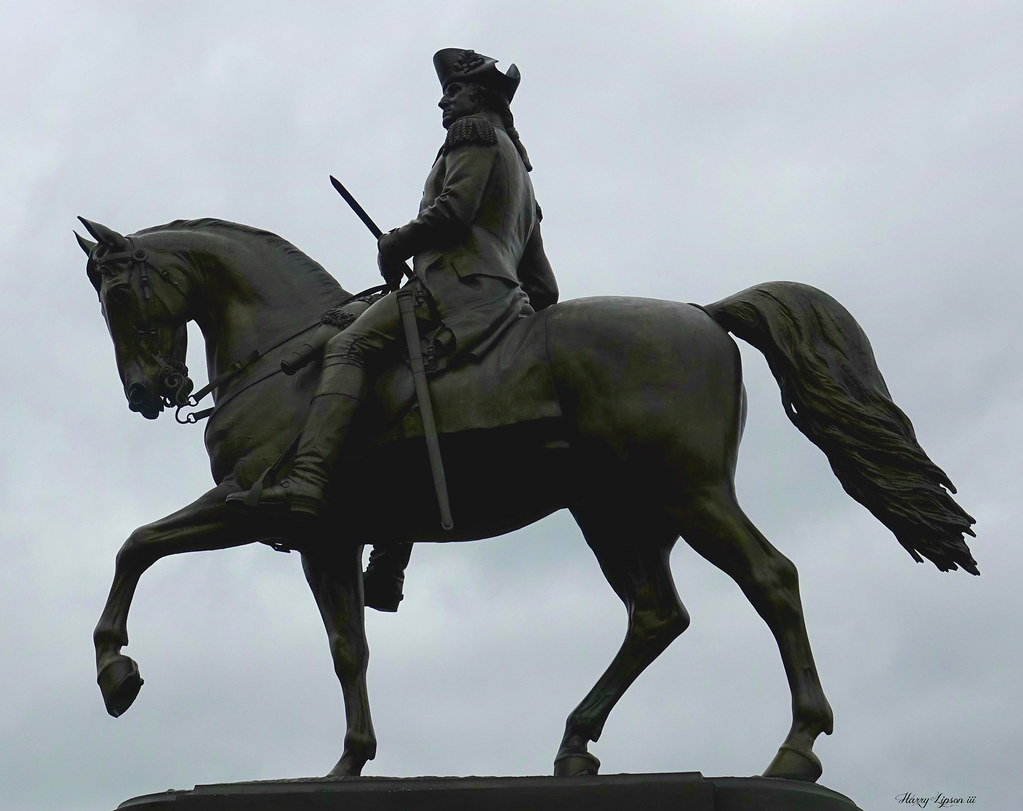 How Cranberry Came to be Known as Cranbury

Around 1886, the Cranberry town fathers felt the need to decide on a consistent name for their community. It was referred to as  a plethora of things including Cranberry Towne, Cranberry Village, The Village of Cranberry, or just Cranberry. It was finally decided to conform with the English tradition of calling a small town or village a “burg” or a “bury”. This consensus led to the spelling of the name Cranberry being changed to Cranbury. Cranbury, New Jersey is a Township and in that Township is The Village of Cranbury.

Other Notable Figures at the Tavern

By 1930, The Cranbury Inn’s ownership shifted to the Van Ravesteyns. Because they lived in another house in town, they converted the bedrooms of the innkeeper’s house into inn rooms. They further developed and upgraded The Cranbury Inn’s business by remodeling the second oldest tavern. Wood paneling was imported from Cape May and murals were painted as part of the Works Progress Administration work project.

It was in this era of the tavern’s history that Ravesteyns’ friend from Princeton came to The Cranbury Inn. That friend was the renowned physicist, Albert Einstein. Einstein became a regular guest at the inn, traveling there frequently to drink beer and speak to his friend. 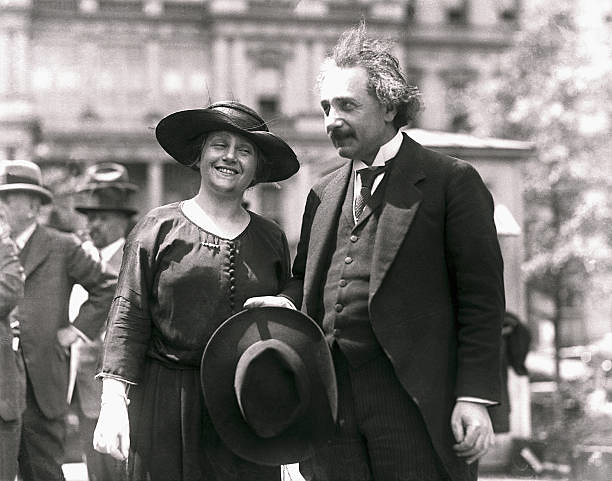 Mme. Chiang Kai-Shek and her entourage stayed at The Cranbury Inn sometime in April 1943. Approximately ten years later in 1955, the Prince and Princess of the Netherlands were there.In the same year, the entire City Council of Moscow paid a visit of their own.

Brook Shields came here while she was a student attending Princeton University. Paramount Pictures used the inside and outside of The Cranbury Inn as “The Old Geneva Café” featuring it in their film “I.Q.” During this period of time, Meg Ryan, Walter Matheau, Lou Durning, Tim Robbins, Susan Sarandon, and all the producers and directors were at The Cranbury Inn for four days.

In 1982, the last of the inn rooms were converted into private dining rooms. The renovation was another change that further developed and upgraded the business. This renovation added a little room for two used for private dining experiences. as well as three other dining areas on the second floor, one which includes a fireplace. 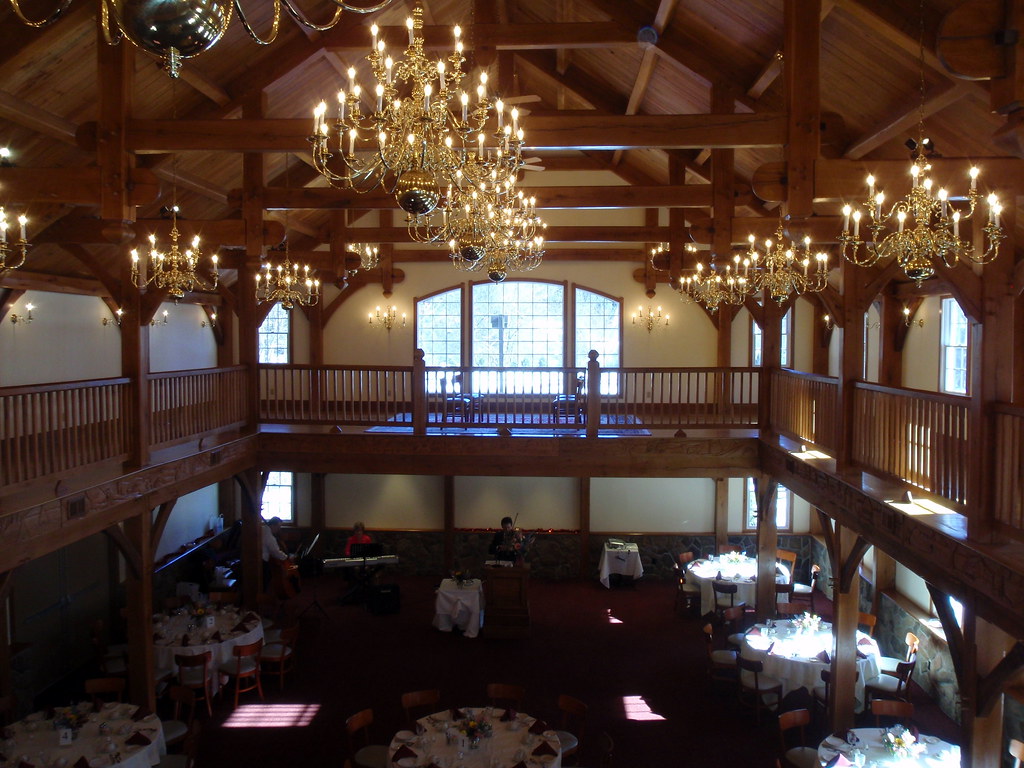 Even with its large collection of “mill style” homes that were carefully preserved for years, it was not historically enough for Cranbury to be placed on The National Registry of Historic Places. However, the documentation of the history that occurred there led to them reconsidering. In 1982, Cranbury was successfully placed on the registry, including The Cranbury Inn.

Throughout the last 265+ years The Cranbury Inn has certainly seen a lot. Its holiday meals are very popular, and many folks have used it as a venue for banquets and weddings over the years. They have progressed and now even offer a take-out menu service as well as an a la carte dinner menu. Entering this inn is much like entering a time machine that takes you right back to the 1700s. See it for yourself and choose from the variations of meal times and menus here. 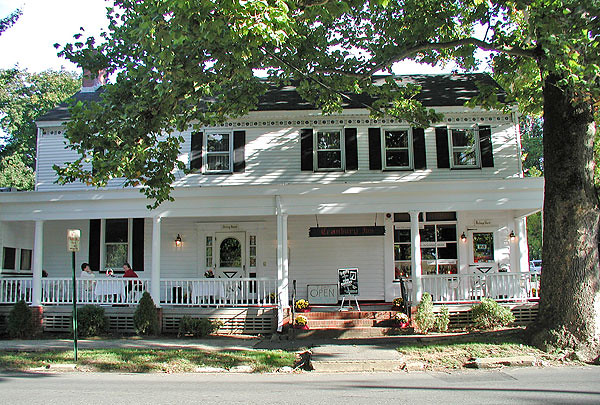 Lauren is the Editorial Assistant Intern at New Jersey Digest. She is a rising sophomore at Rutgers University New Brunswick where she studies Journalism & Media Studies. She was most drawn to the storytelling aspect of The Digest's publication. When she's not reading or writing, you can find her at the all-you-can-eat sushi buffet eating an obscenely large, yet affordable meal, or running the trails of South Jersey. She looks forward to writing articles that tell a story and continuing her sushi escapades all throughout this summer.

5 Best Places to Stargaze in New Jersey, According to Light Pollution