Though New Jersey is not immediately the first place people think of when it comes to art, it has served as an inspiration and home to many American artists.

The artists included in this list belong to different movements and span centuries. But their commonality lies in their link to NJ, whether they drew inspiration from, studied in or called it their home.

From wax sculptures to minimalism, from landscape painting to pop art— the lives of these artists and their contributions to the art world are nothing short of notable. You may even feel inspired to take a day trip to some of the museums listed below!

First on this list is trailblazer Patience Lovell Wright, who hails from the historic city of Bordentown in Burlington County. Born in 1725, she is recognized as the first American sculptor.

Wright’s medium of choice was wax, and from an early age, her talent for sculpting was evident even without formal training. Her works garnered quick acclaim for their accuracy and close resemblance to their subjects. Among Wright’s patrons was founding father Benjamin Franklin.

Wright’s contributions were not restricted to art— she was a fierce patriot rumored to have served as a spy during the Revolutionary War.

Unfortunately, due to the fragile nature of her medium, few of Wright’s works still exist today. However, her legacy lives on in the Bordentown Historical Society’s collection, which houses a miniature wax figure attributed to her. The town erected a sign on the street she and her family lived on at 100 Farnsworth Avenue. 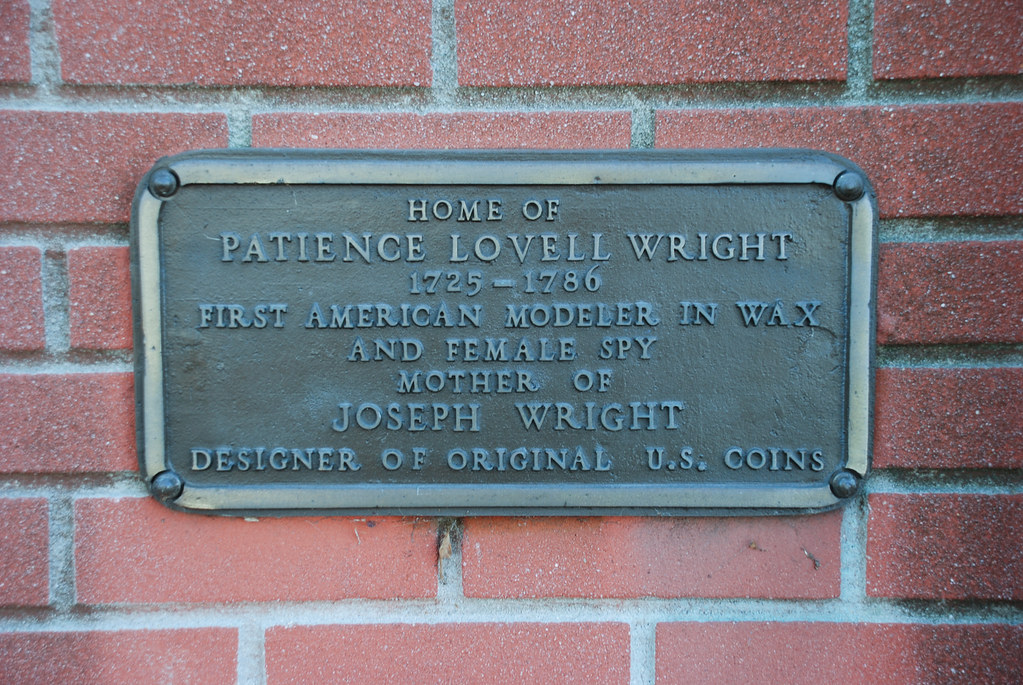 One of the foremost American landscape artists, Asher Brown Durand, called Maplewood (then called Jefferson Village during his lifetime) his home from his birth until his death in 1886.

Known as the Father of American Landscape Painting, Durand played a leading part in shaping the Hudson River school. This art movement belonged to the mid-19th century and had roots in Romanticism. As a member of this school, the subjects of most of Durand’s works depicted mountains and rivers in the Northeast.

Durand had not initially planned on pursuing landscape painting, having begun his artistic career as an engraver. In his younger years, he took up a print-making apprenticeship in Newark. Later, his works would become incorporated into the country’s first postage stamps.

Durand is responsible for the organization of the New York Drawing Association, which would later become the National Academy of Design (where he served a sixteen-year tenure as its president).

You can visit some of Durand’s works at the Metropolitan Museum of Art and the Brooklyn Museum.

America owes much of its artistic sensibility to painter Winslow Homer. His mastery over various subjects and artistic mediums has cemented his place among the great national artists.

Homer displayed an evident artistic ability throughout his childhood and began his career as a magazine illustrator. He later added the art of oil and watercolor painting to his ever-growing artistic repertoire.

Included among Homer’s most iconic works are snapshots of scenes depicting idyllic 19th-century American life. As his style evolved, he transitioned to painting more beach shores and seascapes in his later years. His work was also notably darker both thematically and palette-wise.

Homer was a Boston native and never resided in Jersey. However, he frequently visited to use its shores as subjects and sources of inspiration. Among these locations is Long Branch in Monmouth County.

Much of Homer’s works are housed at the Metropolitan Museum of Art, and some are on view in the Princeton University Art Museum.

A post shared by The Metropolitan Museum of Art (@metmuseum)

Salem native Alice Barber Stephens’ career as an illustrator was nothing short of prolific. Her works,  which depicted domestic and daily life, regularly appeared in contemporary 19th-century magazines, such as the Ladies’ Home Journal. Stephens’ illustrations also accompanied novels by prominent authors, including Sir Arthur Conan Doyle and Louisa May Alcott.

Beyond her work as an illustrator, Stephens was a staunch feminist. She devoted her career to breaking down traditional feminine stereotypes and the stigma surrounding artwork created by women artists.

She was a co-founder and later vice president of the Plastic Club, formerly an all-woman arts organization at the time of its conception. Stephens established the club, one of the oldest of its kind in the country, to promote the works of its members.

A post shared by Brandywine River Museum of Art (@brandywinerivermuseum)

Pop Art movement pioneer Roy Lichtenstein is easily one of the most recognizable names in New York’s art scene. What some may not know is that Rutgers University-New Brunswick played a hand in his rise to acclaim.

In 1960, Lichtenstein was an assistant art professor at Douglass College at Rutgers University. It was here that he taught art structure and advanced design.

Lichtenstein’s position at Rutgers was his last teaching job before he relocated to New York and rose to international fame. Time has not diminished Lichtenstein’s relevance; today, his works routinely break sales records at art auctions.

The Museum of Modern Art in Manhattan houses most of his works, including the famous “Drowning Girl”.

A post shared by MoMA The Museum of Modern Art (@themuseumofmodernart)

One of the more modern artists on this list, Pat Steir, was born in Newark and emerged as one of the most influential female artists in New York’s art scene in the 1980s.

Steir’s unique style defies labels and is anything but rigid, which makes it difficult to classify. Her more current works are something of an original combination of experimentalism, conceptualism and minimalism.

Her “Waterfall” paintings are easily the most recognizable of her works, created with her signature drip painting method. Steir has spoken about drawing inspiration from Eastern philosophy and art, including an eighth-century Chinese ink-splashing technique.

Throughout her long-spanning career, Steir has garnered widespread recognition both domestically and internationally, hosting exhibitions in London and Shanghai. Many of her works are housed in public collections such as the Museum of Modern Art and the Guggenheim.

You can also pay a visit to Steir’s paintings at the art museum at Princeton University, where she taught as an instructor.

Though originally hailing from Brooklyn, Allan Gorman is arguably one of the most prominent figures in the modern Jersey art scene. He is known for his photorealistic painting style, many of which feature scenes from the city at varying distances and angles.

Among Gorman’s awards is the New Jersey Arts Council Fellowship, which the organization awarded him twice— once in 2013 and once recently in 2022.  Alongside serving as president of The Art Directors Club of NJ, Gorman was also inducted into the New Jersey Advertising Club’s Hall of Fame. 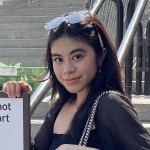 Erika is an Editorial Assistant Intern at The Digest and a Journalism and Fashion Studies student at Fordham University. She proudly comes from a family of journalists and, as such, insists that newswriting is in her blood. Also an art history enthusiast, Erika enjoys frequenting museums in the rare instances she isn't writing. Originally hailing from the Philippines, this new Edgewater resident looks forward to experiencing all New Jersey has to offer and sharing her discoveries with The Digest.

Erika is an Editorial Assistant Intern at The Digest and a Journalism and Fashion Studies student at Fordham University. She proudly comes from a family of journalists and, as such, insists that newswriting is in her blood. Also an art history enthusiast, Erika enjoys frequenting museums in the rare instances she isn't writing. Originally hailing from the Philippines, this new Edgewater resident looks forward to experiencing all New Jersey has to offer and sharing her discoveries with The Digest.

What about George Segal? He was a great sculptor.