Birth charts don’t apply to just people, countries have them too and America is currently being hit with a major transit: a Pluto return. This will be exact on February 22, 2022—a highly anticipated date in numerology. This will have lasting implications and lead to permanent changes in the months and years that follow.

It’s common for people to focus on the destruction Pluto can bring, as the planet is associated with death, the underworld and endings. However, after “clearing the neighborhood,” it brings rebirth, core truths and new beginnings. It is both the demolisher and rebuilder of all things.

What Is a Return in Astrology?

A return is when a planet literally returns to its exact placement in the birth chart after it has made one complete trip around the zodiac. On a personal level, we experience a lunar return once a month, a solar return once a year (on or around our birthdays) and so on. Returns made by the transiting outer planets mark pivotal points in our lives, and we don’t get many of them.

For example, Saturn takes 29.5 years to make a trip around the zodiac, and we experience the dreaded “Saturn Return” around the ages of 30 and 60. If you make it to age 84, you’ll also experience a Uranus return, because that’s how long it takes this erratic planet to circle back.

Then there’s Pluto, who takes 248 years to complete an orbit around the Sun and zodiac wheel. We don’t experience a Pluto return, but countries do! This is not intended to freak anyone out. but during Rome’s Pluto return, the empire fell. In France, a revolution and uprising occurred. Both of these instances lead to a shift in power. Of course, we can’t really compare ourselves to these countries, because we have different charts. In America, this Pluto return is likely all about money and value. 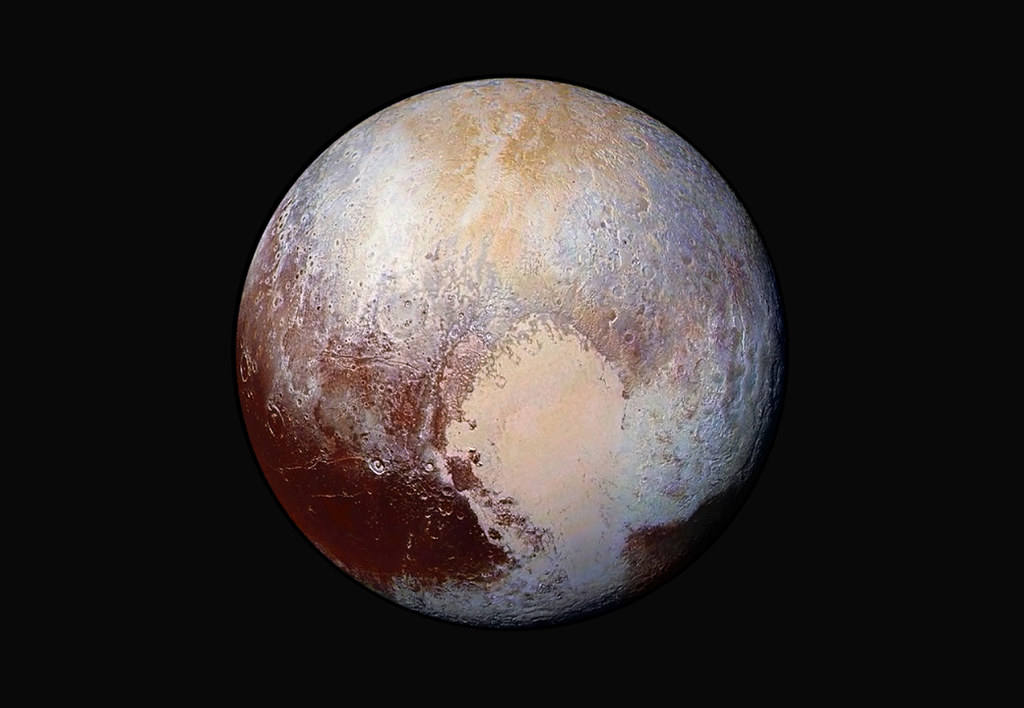 America is a Sagittarius Rising, which is oh-so fitting for the “land of the free, home of the brave.”  That brings us to the second house ruled by Capricorn, and where America’s natal Pluto sits at 27 degrees and 33 minutes. Earned income and self-worth are two of the major themes associated with the second house.

“Life, liberty and the pursuit of happiness” are the values America was founded on. Immigrants from all over the world have flocked to America (and still do) in search of opportunity and better quality of life. As the gap between the general population and the top one percent grows larger, it becomes much more difficult for the average person to acquire wealth. The American dream drifts further and further away from the everyday person, as the middle class continues to dissipate.

The thing about Capricorn is it thrives on power, and some of the shadow qualities of this hard-working earth sign are greed and the willingness to step on others to get to the top. The people with the money and the power want to keep it that way, and the expense? The oppression and exploitation of the people who are below them. 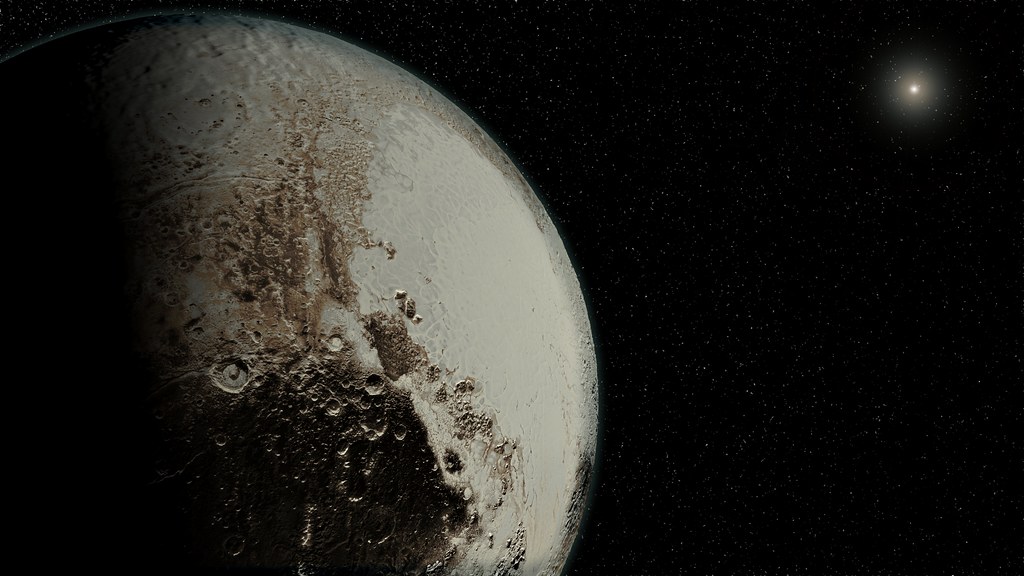 What to Expect from America’s Pluto Return in 2022

This is a second house return, meaning that as a country, we will experience an extreme transformation in the way we acquire and utilize the money we earn, on both an individual and institutional level. It may also force us to take a cold, hard look at the values our country was built and founded on. If Pluto could utter one word, it would be evolve. The financial institutions we’ve been accustomed to may have worked for some time, but it’s clear that some rehashing is needed when it comes to how our economy functions. Structure doesn’t mix with time. What gets built will one day fall, and something better takes its place.

No one knows exactly what this will entail and it’s a gradual process that will happen over the course of several years. One thing that is for sure—Pluto exposes the truth and corruption, so the people who have unjustly taken advantage of the system will have their dirty laundry laid out for all to see.

Returns have a way of creating turbulence. What transpires may originally induce anxiety, but it’s important to keep the bigger picture in mind. There are certainly some good omens surrounding the initial hit of this return. The first is the date, 2/22/2022. According to numerology the number two represents balance, harmony and love.

The second is that transit Pluto and natal Pluto are being visited by the personal planets. “For the people, by the people.” Mercury formed a conjunction with Pluto around February 10, and both Venus and Mars will do the same around March 2. Creating a potent triple conjunction with Pluto. While this Pluto return is expected to affect us all on a personal level, it is also a reminder of the power we hold as individuals. In a Youtube video, Astrologer Pam Gregory comments that this return will likely be an “echo of what the colonists did” fueled by “the power of the people” to do away with the oppressive economic systems in place.

We Were Already Feeling the Return

Returns don’t just happen. There is a build-up, context clues, etc. It should come as no surprise that we are in the middle of an awakening in regards to the way money is made and regulated.

The Great Resignation is a good example of this. The current work culture has run many employees into the ground. People are no longer willing to sacrifice their quality of life or value just to hold down a job. Now more than ever, we are switching careers in the name of purpose, work-life balance and income. A recent article by Forbes reported that “three out of four full-time employees are planning to quit their job this year” and this trend is not expected to end anytime soon.

As the baby boomers enter retirement, and younger generations are no longer complacent in their current job, more and more roles are opening up. If companies refuse to comply with the changing times or listen to what their employees want, they’ll have a harder time filling or retaining roles. 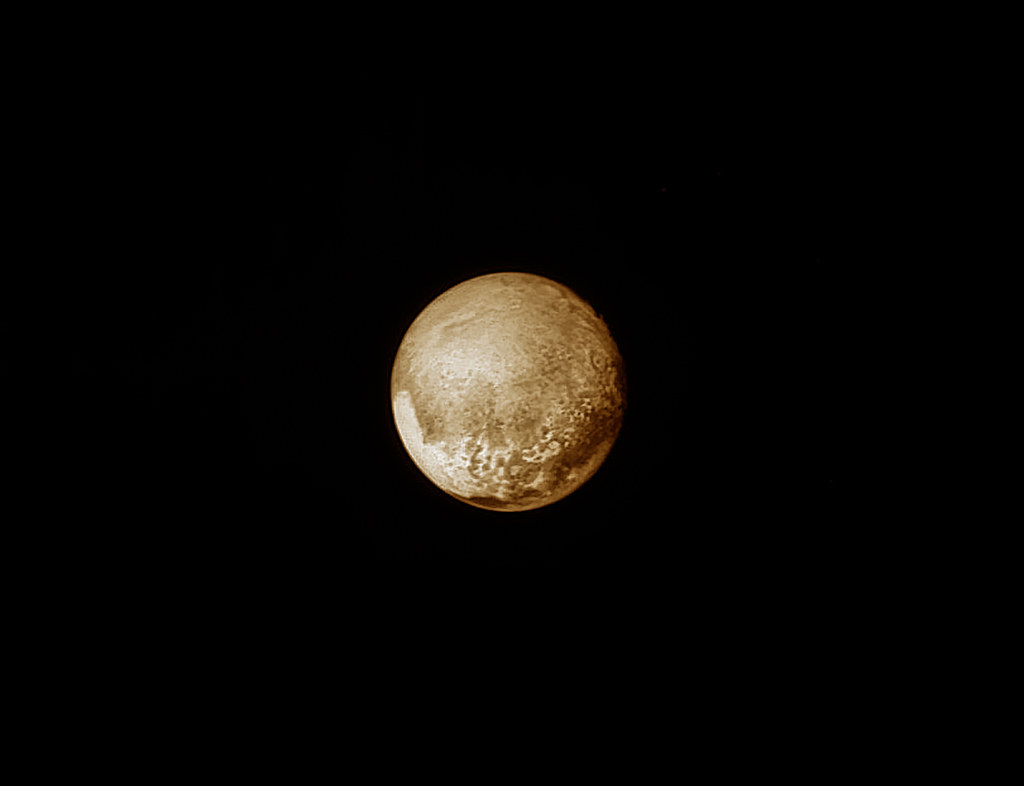 The inflation rate is the highest it’s been since 1982, increasing by a whopping 7.5 percent compared to last year. This is due to staff shortages, supply chain issues and increased demand for goods and services. However, USA Today reports “the reasons and solutions are complicated.” Many believe that the end of the pandemic will help to even out inflation, but no one really knows for sure. The reality is that some consumers may have to forgo certain things, like vacations, cars and particular grocery items as they struggle to make ends meet.

The volatile financial market is a part of the process. Pluto will expose what no longer works and new systems will be put in place. This return isn’t just about money, but also our country’s core values. This can be seen in the current fight against racial injustices and for certain freedoms, like speech. The corruption was always there, but people are no longer sitting back and letting it happen. They are taking a stand for their rights, which will in turn help us realign with the values our country was founded on.

The Age of Aquarius

Pluto’s move into Aquarius is just around the corner. It will visit for a little bit in 2023, and make the official transit into this revolutionary air sign in 2024. These transits are felt on a collective level. When Pluto first entered Capricorn back in 2008, we experienced a recession. This likely foreshadowed the issues we are dealing with today. When Pluto enters Aquarius, it will be moving through the aftermath of its return and starting off a brand new cycle. Aquarius is America’s third house, which has ties to communication and community. “United we stand, divided we fall.” This sign is known as the humanitarian of the zodiac, so we have to hold on to hope that we can rebuild a better world for all. “Build back better,” indeed.

Have any predictions about what will happen when America experiences its first Pluto return? Let us know in the comments. 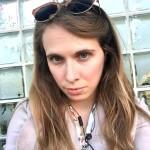 5 Residential Solar System Mistakes and How to Avoid Them

Mars Retrograde in Gemini: Everything You Need...