On Oct. 26, 2021, Netflix unveiled its plan to acquire part of an Army base in New Jersey. The aforementioned military site that they’re eyeing for a future production facility is Fort Monmouth, which closed in 2011. The Fort Monmouth Economic Revitalization Authority (FMERA) will be taking bids until Jan. 12, 2022. However, it has not been announced when a final decision will be made.

If Netflix’s offer is accepted, it will be its second-largest production complex at 289 acres. Its largest hub is a 300-acre facility in New Mexico. This comes off the heels of the streaming service’s recently opened 170,000-square-foot studio in Bushwick, Brooklyn in September which houses six sound stages, editing suites and more. 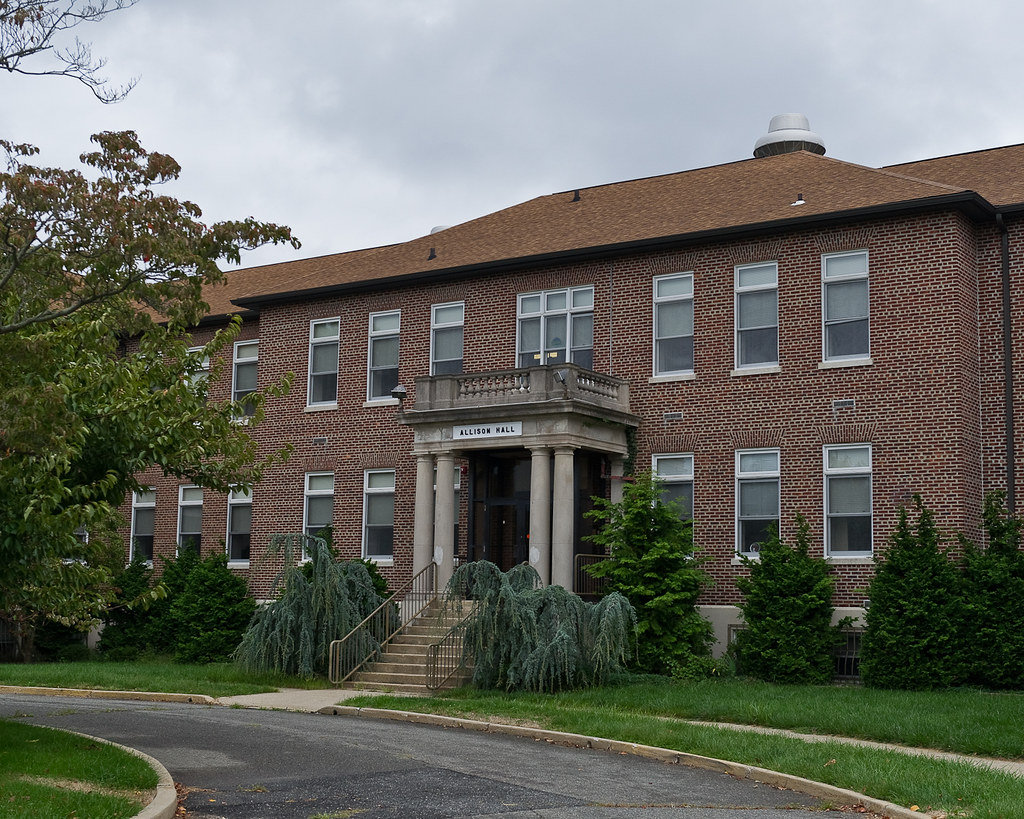 The explosion of content and users over the last few years has forced Netflix to expand its portfolio across the globe. With New Jersey’s rich film history, the Garden State feels like a natural next step.

More recently, New Jersey welcomed the state’s largest film studio—Cinelease Studios Caven Point in Jersey City. The warehouse was purchased for close to $17 million and features over five acres of space for filmmaking.

As it stands, several big pictures will be shot there over the next couple of months. There’s “Armageddon Time” with Robert De Niro, Oscar Isaac and Anne Hathaway. “Bros” rom-com produced by Judd Apatow and starring Billy Eichner. In addition, an Apple TV+ motion picture called, “The Greatest Beer Run Ever,” boasts a cast that includes Zac Efron, Russell Crowe and Bill Murray.

It should come as no surprise that the film industry is steadily making its comeback post-covid—especially in New Jersey. With an influx of TV and movie production studios in NJ, it’s expected for this strategy to create revenue for nearby cities and more importantly, jobs for local workers and community members.

4 Ways You Can Get Fit Despite Physical Hindrance