There’s a lot of things specific to New Jersey. From the debate of Taylor Ham versus Pork Roll to raving about the wonders of QuickCheck and Wawa, the state has its own kind of culture. As Halloween approaches, yet another thing sets the Garden State apart––Mischief Night. A prelude to the spooky spectacles on Oct. 31, this holiday is often brimming with pranks, folklore, and fun. And, while the origin of Mischief Night in New Jersey began many years ago, it’s still widely recognized and celebrated by locals throughout the state.

The Origin of  Mischief Night in New Jersey

There are many names for the night before Halloween. From “Goosey Night” to “Devil’s Eve,” or even the Scottish tradition of “Cabbage Night,” the day has remained important to many cultures. Today, people recognize the holiday as a time for teenagers to grab their egg cartons and toilet paper rolls––much to their neighbors’ dismay. But when did this bizarre tradition start?

Mischief Night first began in 1790s England. However, it didn’t initially revolve around Halloween. Instead, on the day before May Day, locals near Oxford would play practical jokes on community members, such as switching shop signs to confuse buyers. The tradition of causing annual trouble stuck, eventually becoming a holiday.

As the practice of causing yearly mischief developed, young people began placing various sticks on neighbors’ doors––not unlike the “ding-dong-ditch” method used today. Each branch had a symbolic meaning. Leaving a thorn referred to someone “scorn,” while a bramble was for someone “who likes to ramble.”

Leaving objects on community members’ doorsteps became a staple. In the Scottish tradition of Cabbage Night, for instance, celebrators would use stolen cabbage leaves as fortune-tellers before All Hallows Eve. In particular, young women would read the vegetables to determine facts about their future husbands. Once used, they would then throw the now-rotting leaves on their neighbors’ doors and disappear into the night.

With this in mind, toilet paper may seem like a lesser evil. 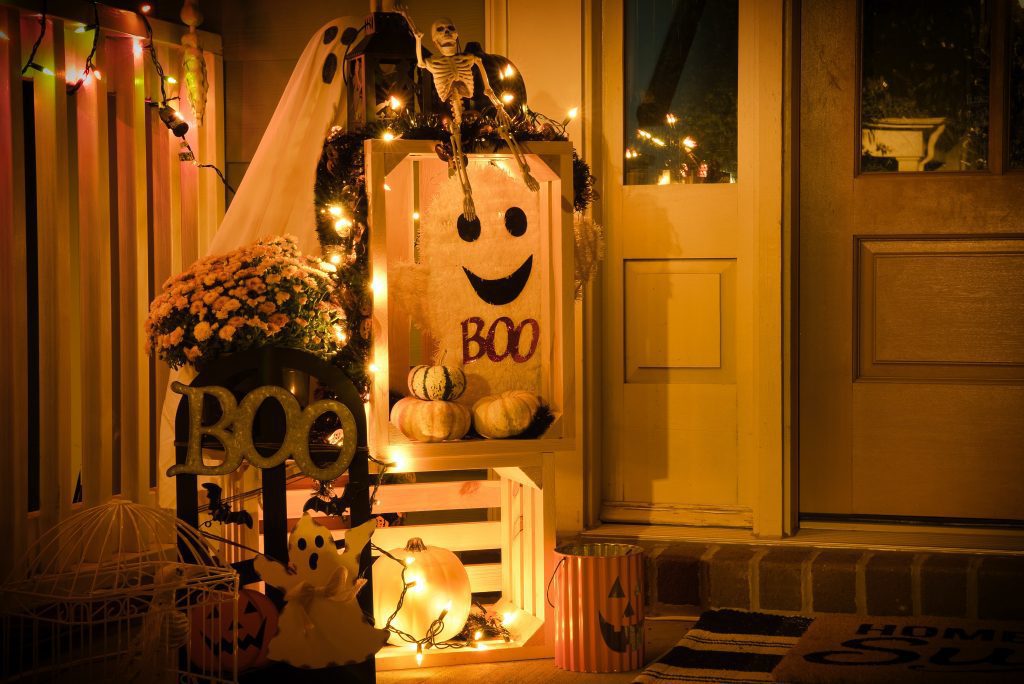 All of these practices helped influence the Mischief Night celebrated in New Jersey today.  As the 13 colonies moved to the U.S., so did the customs. By the 1930s and ‘40s, the timing of this practice started tipping towards Halloween––just like Cabbage Night––combining mischief and spookiness. The tensions from the Great Depression also further spawned a need to decompress. Many, particularly children, found the lighthearted fun of causing annoyances once a year to be cathartic.

In the 1980s, however, the holiday started “little fires everywhere,” so to speak. In Detroit, mischievous teenagers were responsible for over 800 fires. Many towns, including New Jersey, started imposing curfews to lessen the destructive consequences of the night.

Despite the chaos, the holiday persisted, with many communities in the U.S. practicing the tradition of Mischief Night on Oct. 30. While it’s largely fizzled out, the Garden State still celebrates it today. 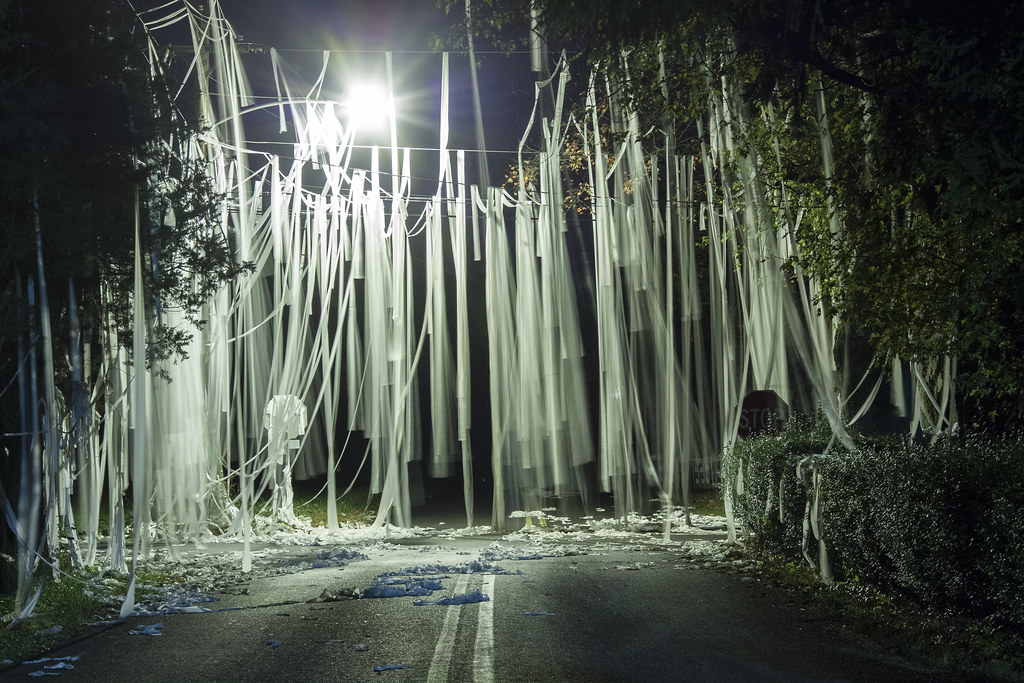 If you’re not from New Jersey, the night before Halloween might be just that. According to a map created by Joshua Katz during his time at North Carolina State University, more than three-quarters of the US don’t celebrate Oct. 30 at all. And, while Michigan holds strong to the term “Devil’s Night,” “Mischief Night” is almost entirely a Jersey term.

Parts of Pennsylvania and Delaware also share New Jersey’s holiday. However, most other states have no particular name for the night before Halloween. In fact, out of 10,640 people surveyed, only 10 percent identified using the term “Mischief Night,” with eleven percent listing “Devil’s Night” and two percent using “Cabbage Night.” The remainder had no term for the date at all.

So, how does New Jersey celebrate Mischief Night today? Despite the reputation of Mischief Night’s annoyances, many community members in New Jersey value the holiday. For instance, it’s closely considered part of community folklore, with a long-standing tradition of amusement and free-spirited fun.

But, Mischief Night is also used for self-expression. While it largely exists for fun, the ability to release tensions and express minor aggressions is considered a positive effect of the holiday. Some community members even claim the night is reserved for learning more about themselves and others, insisting on maintaining the folklore of the state.

Today, while causing small annoyances like rubbing soap on windows remains a common tactic, many children and families have started doing “Boo Buckets.” A stealthy individual will leave a bucket of candy on a neighbor’s doorstep, ring the doorbell, and dash away. The receiver then repeats the process to someone new. For those less inclined to mess with someone’s circuit breaker, this is certainly an exciting and rewarding alternative.

Have you ever celebrated Mischief Night in New Jersey? Let us know in the comments!

How to Get a Merchant Cash Advance in New Jersey

Talking about Mischief Night with my colleagues in California. No one knew about it. I said it must be a New Jersey thing. I found your article. Sure enough.