There is only one New Jersey debate that rivals the contest between Taylor ham and pork roll. For decades, residents statewide have passionately argued over the existence of Central Jersey.

Does Central Jersey exist? If so, where is it?

On Oct. 11, 2022, the New Jersey Assembly introduced a bill to heed these calls for clarity.

To residents and visitors alike, Central Jersey is almost an ideology. Steven Colbert entered the debate on The Late Night Show in 2018, filming a parody questioning whether the state had anything other than North and South Jersey.

However, many have come out in support of the region. In light of the New Jersey Assembly’s recent bill, Governor Phil Murphy claimed that Central Jersey truly does exist. The time to confirm whether the area is fact or fiction is finally upon us. So, whether for love of “hoagies” or rich, historical agriculture, NJ might formally establish a Central Jersey region.

Bill A4711 may finally lay to rest the years-long struggle of identifying the mystical Central Jersey region. Introduced by the New Jersey Assembly, the bill “requires (the) Division of Travel and Tourism to promote Central Jersey, overnight stays, and agritourism; requires allocation of federal funds for tourism to certain regions and activities in need of economic relief.”

In doing so, the Division of Travel and Tourism shall formally recognize Central Jersey as a region within the state. The defined area will include Hunterdon, Mercer, Middlesex, and Somerset counties. And, while most of the region outlined encompasses rural or suburban areas, it will still feature smaller cities like Edison and Princeton. The goal of Bill A4711 is to advance tourism beyond New Jersey’s beaches. Taking aim at the state’s coined nickname, the bill advocates for additional funding for Central Jersey’s marketing activities.

The bill states, “New Jersey’s rich agricultural history, and the reason for its name, the Garden State, is worthy of more investment.” Its primary sponsors are State Representatives Roy Freiman, Sadaf Jaffer, and Anthony Verrelli.

An identical bill in the New Jersey Senate, S3206, was introduced shortly after A4711, with review by the Senate State Government, Wagering, and Tourism & Historic Preservation Committee. The Senate’s primary sponsors are Bob Smith and Andrew Zwicker.

If passed, the bill would require the redrawing of state maps to include a defined Central Jersey region. And, it would incentivize greater tourism and funding to the Garden State’s agricultural hub. Success would mean broadening the attractions of New Jersey beyond its sandy beaches, to incorporate more historical districts and agritourism. 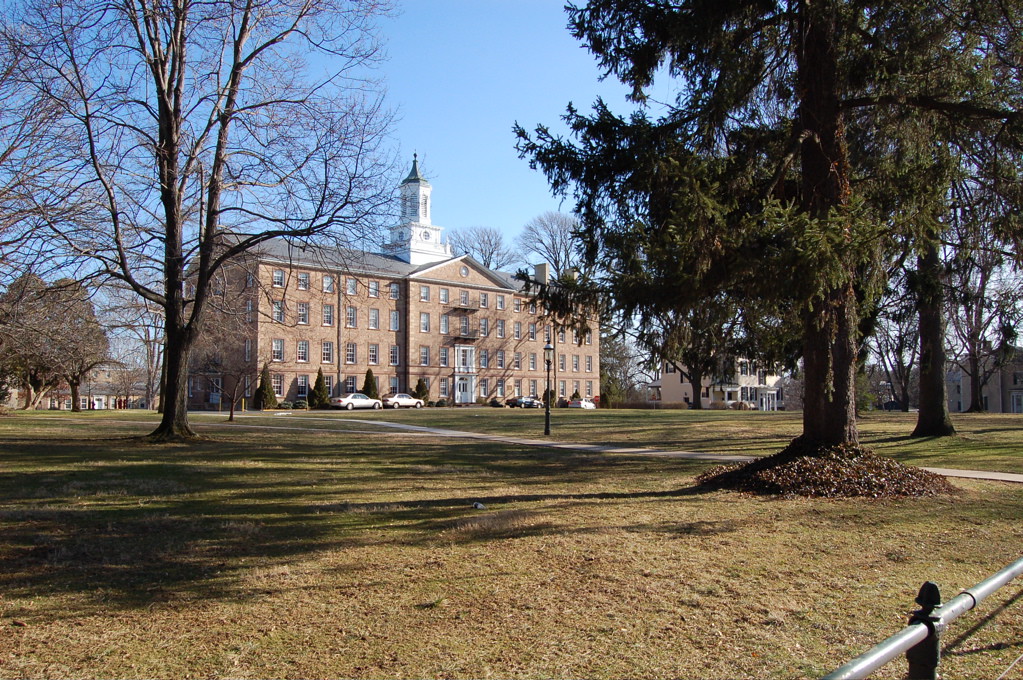 Should NJ formally establish a Central Jersey region? Let us know in the comments below!

Newark Airport is No Longer Considered an NYC Airport, How it Will Affect You

No. Originally New Jersey was divided into East and West New Jersery. The original divisional line still exists today. Eventual there was created a North and South Jersey. So technically we have an east, west,south and north jersey regions all crisscrossing each other and central region will only make things more complicated then they need to be.

There absolutely is a Central Jersey. Doesn’t pretty much every state have a north, central and south section? I live in Monmouth County which should be considered Central Jersey.