Home New Jersey Newark Airport is No Longer Considered an NYC Airport, How it Will Affect You
New JerseyNews

Newark Airport is No Longer Considered an NYC Airport, How it Will Affect You

When booking a flight to New York City, many travelers fly out of one of the Big Apple’s three major airports: John F. Kennedy International, LaGuardia International, and Newark International airports. But on October 3, the International Air Transport Association (IATA) removed Newark Airport’s NYC city code, meaning it is no longer considered one of New York’s local airports. This change will have an impact on travel for EWR flyers.

Even though Newark is in New Jersey, it is arguably closer to parts of Manhattan than some of the other NYC airports. Air traffic reports also show that Newark is considered one of the top 20 busiest airports in the US, serving over 23 million. However, according to a Lufthansa memo trending on twitter, the IATA announced that it is introducing a new standard for “Multi-Airport Cities”—metropolitan areas with multiple airports sharing the same city code like EWR, JFK, and LGA did previously.

In the memo, the IATA cites the reason for changing the EWR city code alongside a select few other multi-airport cities is, “To ensure pricing systems remain more consistent across all reservation systems.” EWR has now received a stand-alone City Code and will develop their own pricing structure separate from the NYC-area airports. But the question remains: Will prices increase or decrease? 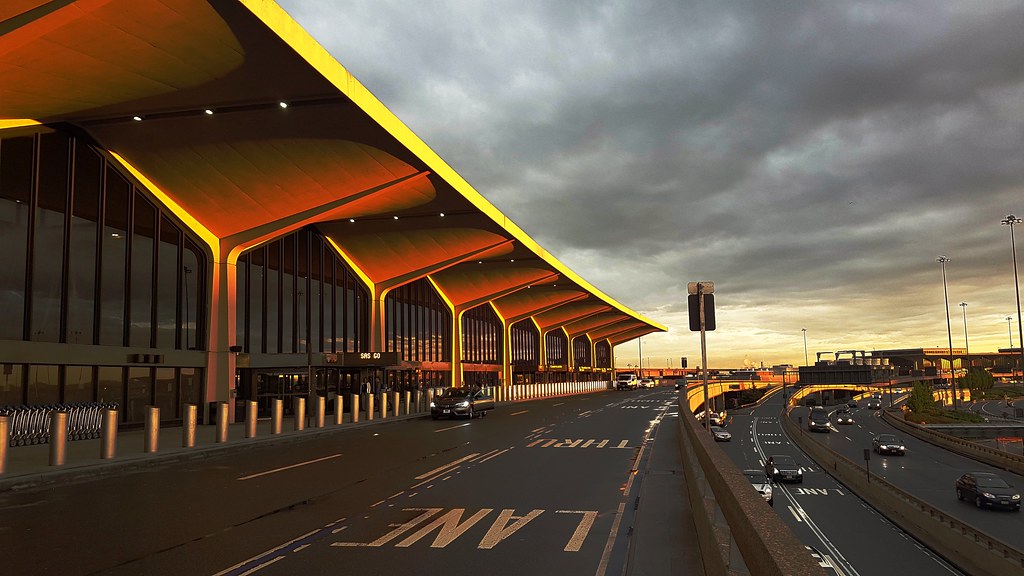 According to The New York Post, Daniel Bubb, a former airline pilot, said pricing changes will depend on the specific airline and the new pricing structure of Newark Airport. However, Bubb says that airlines will have to be cautious about pricing changes because they could lose passengers to competitors at EWR’s counterpart airports.

Aside from prices changing, Travel + Leisure reported that the main way the change in status could affect EWR travelers is by limiting their options to freely change flights. In multi-airport cities, airlines often allow travelers to switch flights within a city code. With EWR no longer in the NYC-area code, travelers won’t easily be able to change their flight to one out of JFK or LGA and restrict options for many passengers.

Travel + Leisure also reported that while airlines like Lufthansa, United, Delta, and JetBlue, alongside others were notified about the change, the Port Authority of New York and New Jersey had no knowledge of it even though they operate at all three airports.

As of now, there have been no reports regarding significant price changes since Newark Airport lost its NYC status on October 3. This news came as EWR announced that the newly renovated Terminal A will open on December 8. With the rise in travel after the pandemic, officials are optimistic that the new technology will make travel better for all Newark customers. 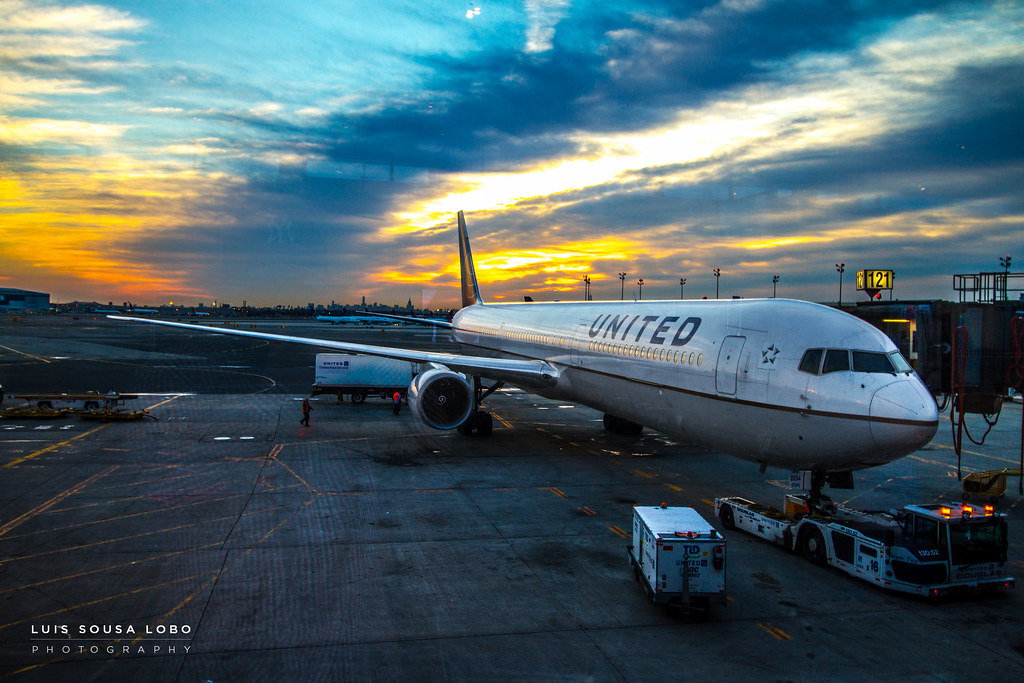 Importance of VPN for Streamers

I have noticed that there are big price differences between EWR and JFK. On some LH flights differences reach $500 with EWR more expensive.