PGA Tour to Host The Northern Trust 2021 in New Jersey

New Jersey golf fans, it is time to get excited because this August, the PGA TOUR is back in the Garden State to host the Northern Trust 2021 at Liberty National Golf Club in Jersey City.

The PGA TOUR rotates hosting The Northern Trust between Boston and the New York Metropolitan Area. But after two years, the tournament is returning to New Jersey. After the pandemic, The Northern Trust is one of the first tournaments in the area allowing fans to attend. From August 18 to 22, golf enthusiasts can finally watch the top players in the world compete in The Northern Trust. Tickets are starting at $35 on the first day for Ground Access, and they will only increase in price as the last day of the tournament approaches. 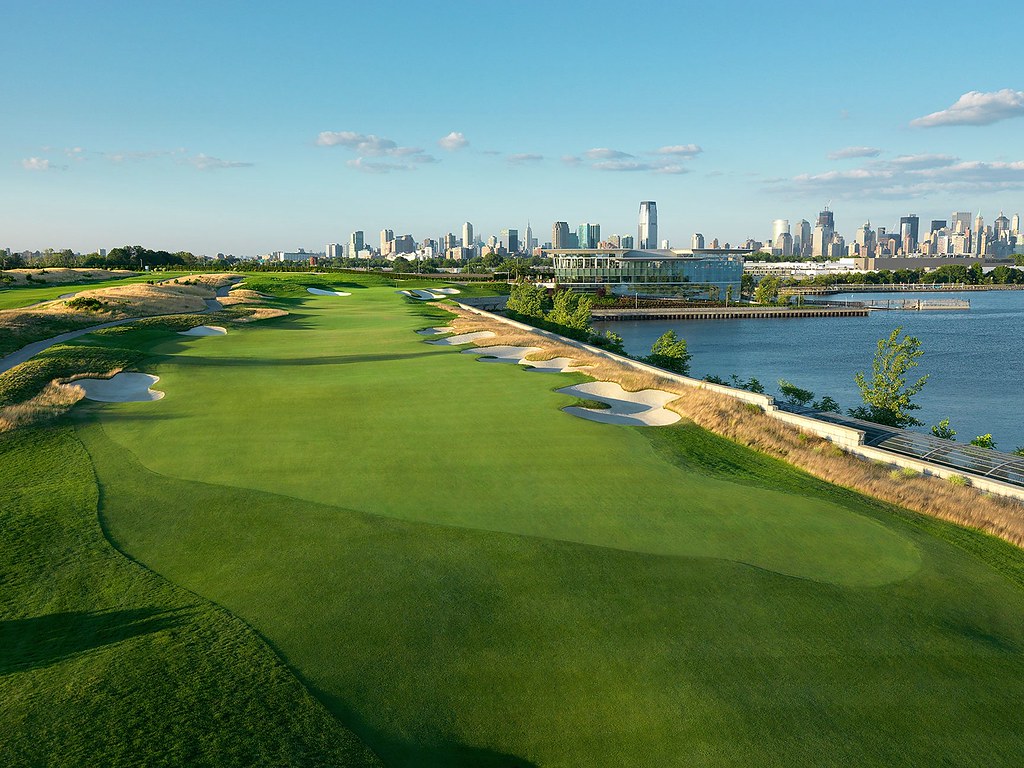 What is The Northern Trust?

The 2020-2021 season marks the 15th edition of the FedExCup. Players in the FedExCup Playoffs are competing for a piece of the $60 million total prize money throughout the tournaments. The FedExCup Champion takes home $15 million. When a champion finally is crowned at the tournament, it signifies their high performance during the regular season along with their skill under pressure during the playoff rounds.

Liberty National Golf Club opened on July 4, 2006. The golf course was designed by Robert E. Cup and Tom Kite. This breathtaking course is right on the Hudson River with views of the New York City skyline and the Statue of Liberty. Liberty National hosted the PGA Tour’s The National Trust, then known as the Barclays Tournament, in 2009 and 2013. The success of the course helped reinvigorate parts of Jersey City.

Liberty National prides itself on the history in which the course was built on. According to their website, “spending a day at Liberty is like walking through an American history book.” The course has seen the ever changing skyline of Manhattan and has views of the Verrazano Bridge connecting Brooklyn to Staten Island. However, there is also history to the site in which Liberty National is located. At one time, the property was used as an oil refinery and warehouse.

The Northern Trust 2021 playoff tournament is the fourth that Liberty National has hosted. The golf club also hosted the President’s Cup in 2017.

However, Collin Morikawa is currently in the first place position on the leaderboard with two PGA TOUR wins this season so far and 2,136 points. Following him is Jordan Spieth in second and Patrick Cantay in third. While these rankings from the PGA TOUR regular season are important, the FedExCup Champion will depend on performance during the playoff tournaments starting with The Northern Trust. 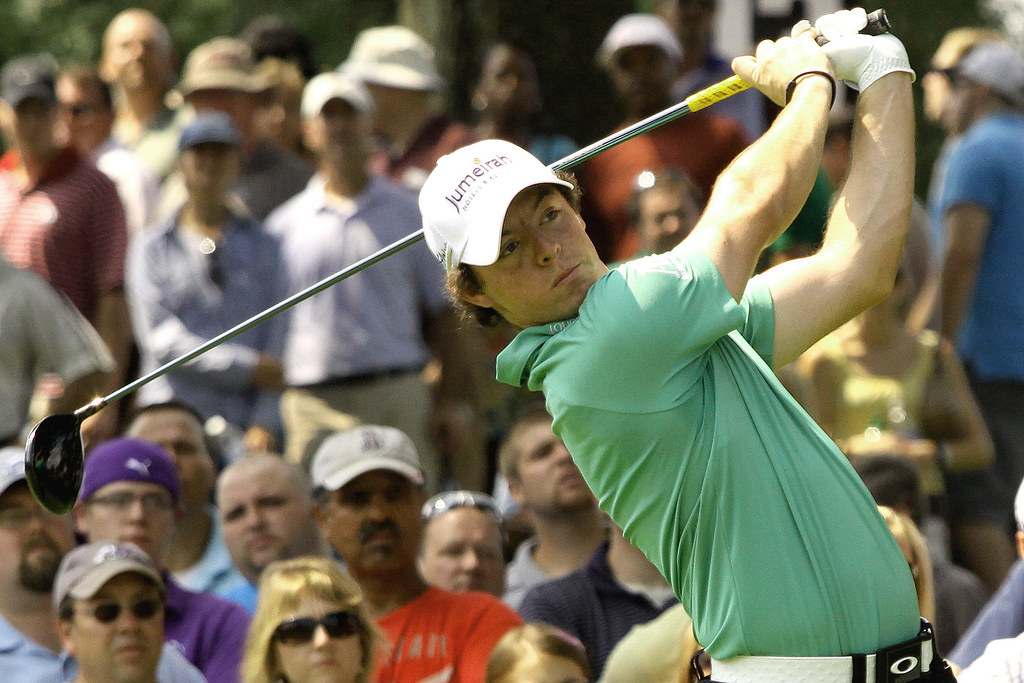 Will you be attending the PGA TOUR Northern Trust at Liberty National Golf Club in New Jersey? Let us know in the comments

JAÉ Candles + Co — Scents that Give Back

How Your Body Can Benefit from Hemp Cigarettes