Summer Has Arrived, And So Have the Cicadas

Vaccinated New Jerseyans are finally emerging from a long hibernation of being buried under blankets in their quarantine bedrooms. But we’re not the only ones being liberated from a state of dark dormancy. Upon our return to normal, we are joined by little red-eyed friends who seriously don’t know how to shut up. That’s right, it’s the arrival of the cicadas.

While quarantine might have felt like years to us, it quite literally has been for the cicadas of Brood X. A brood is a group of cicadas that resurfaces in the same year. Billions of cicadas have been buried beneath the earth for the past 17 years, and they are finally making their debut. Spanning from Tennessee to New York, experts say this could be the largest arrival of cicadas in years. 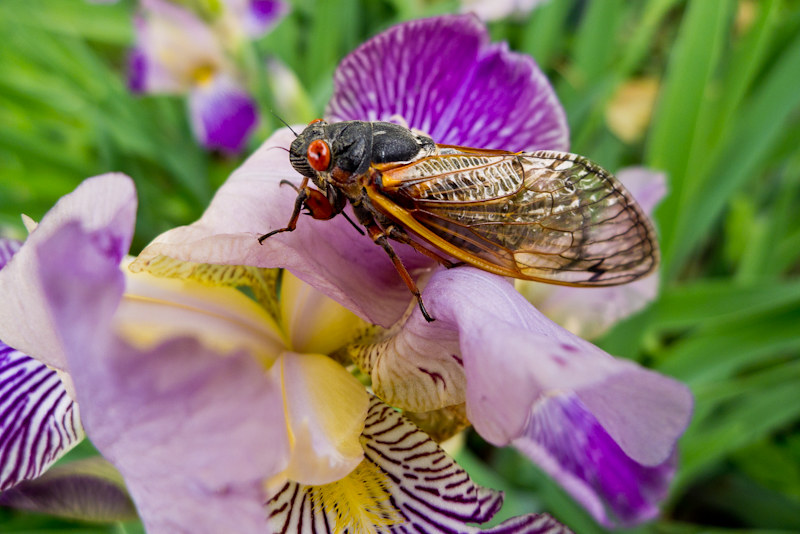 These periodical creatures spend most of their lives only one to two feet underground. Cicadas reach full maturity after their seventh year but continue developing until they burrow out on their 17th spring. Then, when the time comes, all of the cicadas dig out in a mass exodus, crawling toward the nearest object. The goal is to get to a tree, but oftentimes they find a way to your front door. There, they become adults, shedding their bronze-colored skin and exposing their black bodies. But that’s not all. These cicadas didn’t wait this long just to shed some skin. Now, it is time for them to mate. Hot girl summer doesn’t only belong to us this year.

The vibrations of the cicada’s mating song has already started to fill the air and become the soundtrack of summer 2021. Olivia Rodrigo better watch out, the competition is fierce. Male cicadas create an endless whirring chorus of chirping that lasts from dawn to dusk.  George Hamilton, a specialist in pest management at Rutgers University, reports that in some areas the singing can be deafening.

Attracting the ladies with their vocals, cicadas mate within one week and start laying their eggs about 10 days after their emergence. Soon after, all of the adult cicadas die, leaving behind thousands of cicada carcasses in lawns and fields. Their offspring hatch approximately seven weeks later and burrow themselves into the ground to repeat the cycle in 17 years. 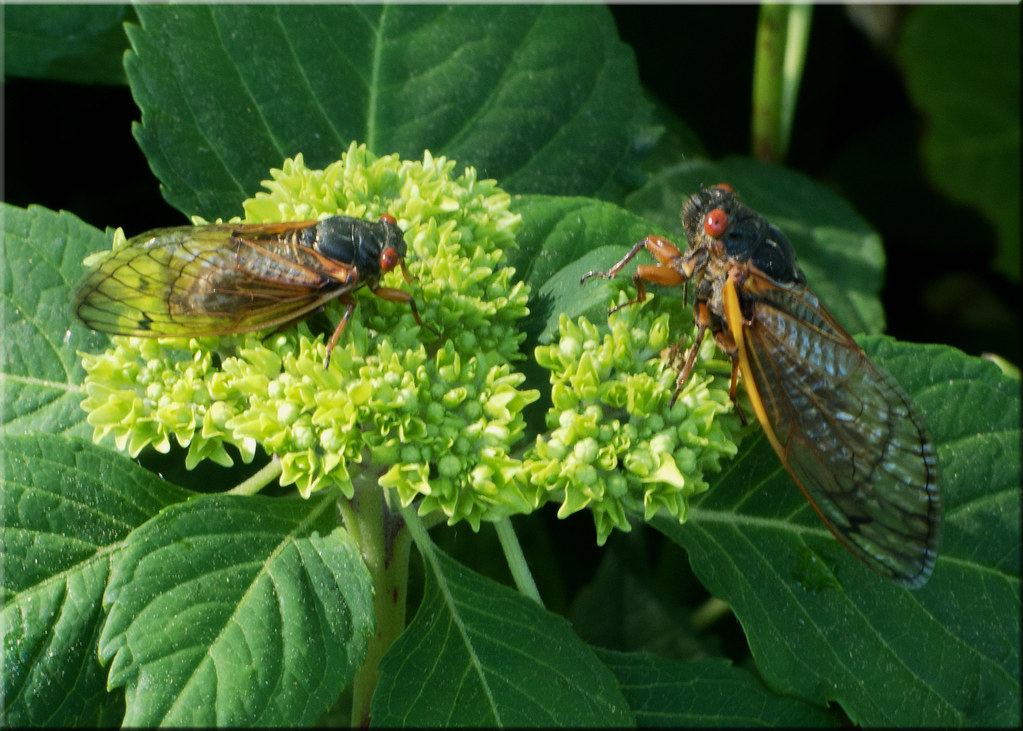 You might be wondering, “Weren’t the cicadas just here? The vivid memories of cicada skins crunching under my feet feel like just yesterday.” That’s because it sort of was, at least in terms of these noisy critters. There are two major broods of cicadas in New Jersey: Brood X and Brood II. Brood X is the group of cicadas that is arriving this year, making their last appearance in the summer of 2004. However, Brood II last emerged in 2013, which is why it feels like the cicadas were just here!

These curious insects couldn’t have appeared at a more poetic time as we all step into a post-pandemic world. But the arrival of the cicadas has already somewhat spoiled our summer of freedom. They even stopped President Biden from flying overseas for the first time this year after infesting his plane’s engines. Not a good first sign. Who knows? We could all end up trapped at home again once the emergence hits its peak. One thing remains clear, this army of critters is truly capable of anything.

Jupiter Retrograde 2021: From Pisces Back to Aquarius