What Are Ghost Forests and Why Are They in NJ?

In certain parts of New Jersey, what were once looked at as bright, green woodlands are quickly turning into areas of skeletal, shriveled up trees known as ghost forests. And these ghost forests are creeping up all along the New Jersey coast.

Now, you may be asking yourself what exactly is a ghost forest, and why are they here in New Jersey? Well, we can promise you it has nothing to do with Halloween and everything to do with climate change.

What Are Ghost Forests? 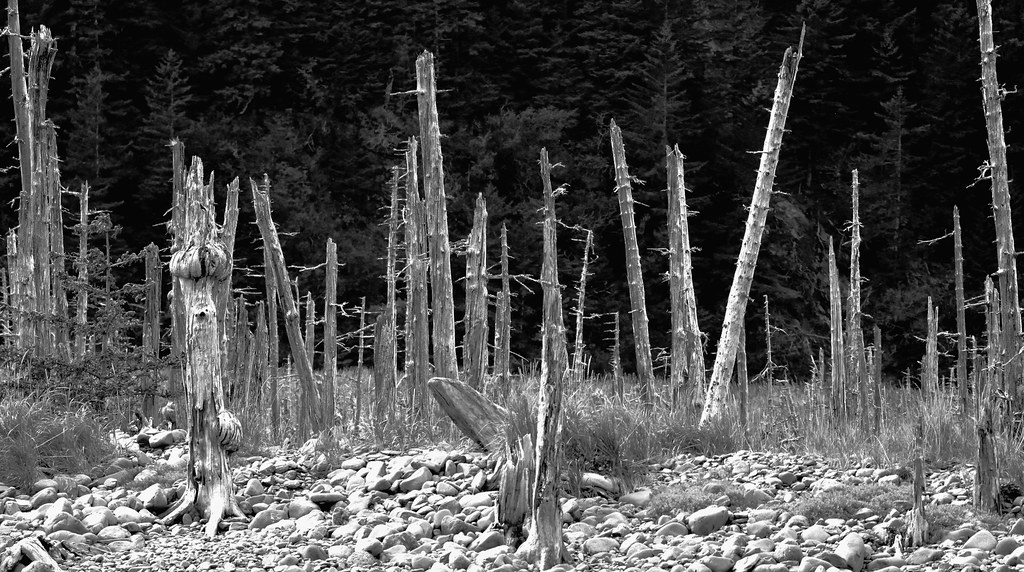 Due to climate change, we are beginning to see more forests deteriorate, causing their lifespan to drastically shorten. Researchers are referring to this as ghost forests.

The term stems from the diverse changes of the landscape, which goes from bright green to pale white. What was once considered a “lively forest” is now being directly impacted by climate change due to the “saltwater intrusion sparked by sea-level rise and an uptick of hurricanes and superstorms”, according to NBC News. Basically, the saltwater intrusion is sucking the life out of trees, leaving behind ghost forests.

Why Are Ghost Forests in New Jersey? 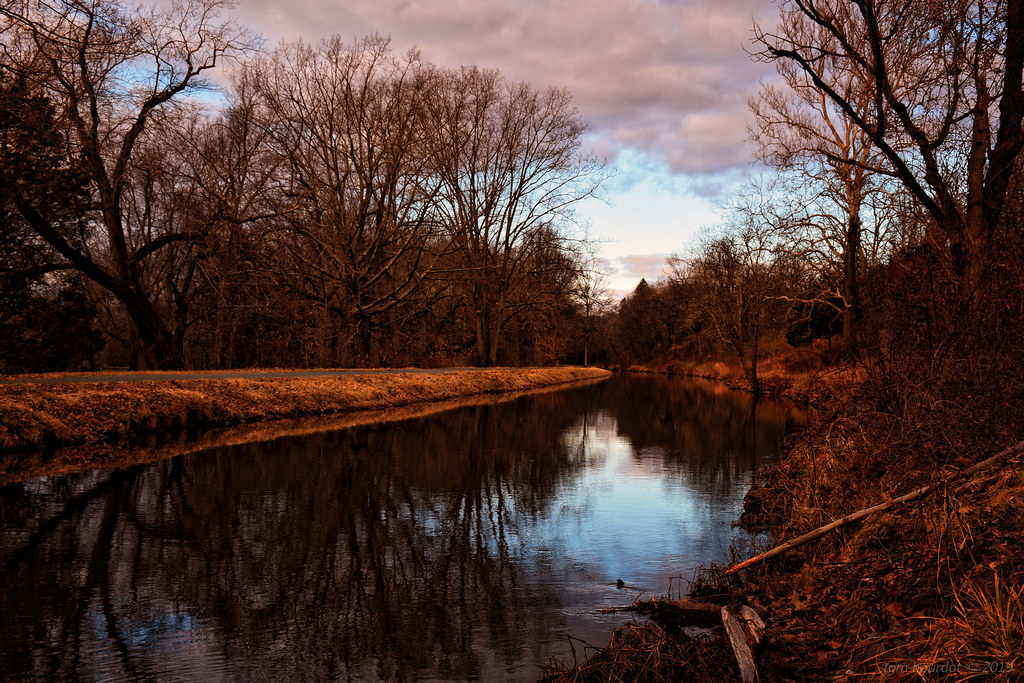 The main reason ghost forests can be found in New Jersey is because of the coastline. The Atlantic white cedar forests, which lie on New Jersey’s coast, love the freshwater wetlands. When the sea levels rise, these white cedar trees are first to be hit. The saltwater intrusion is killing them, turning them into ghost forests. That water will then eventually move onto farm fields, homes, and into drinking water.

Shawn LaTourette, New Jersey’s Commissioner of Environmental Protection told NBC News, “If we pay close attention to our environment, we often see that it sends us signals. This is a signal about that risk that we all face from saltwater intrusion from storm surge.”

Even though ghost forests have been developing for thousands of years, the recent rise in sea levels is causing more of them to pop up in New Jersey.

“To be able to look at these forests and see that this is a direct result from climate change is frightening,” Kristen Meistrell, a Stewardship Project Director for the New Jersey Audubon Society, told NBC News.

Can Ghost Forests Be Stopped? 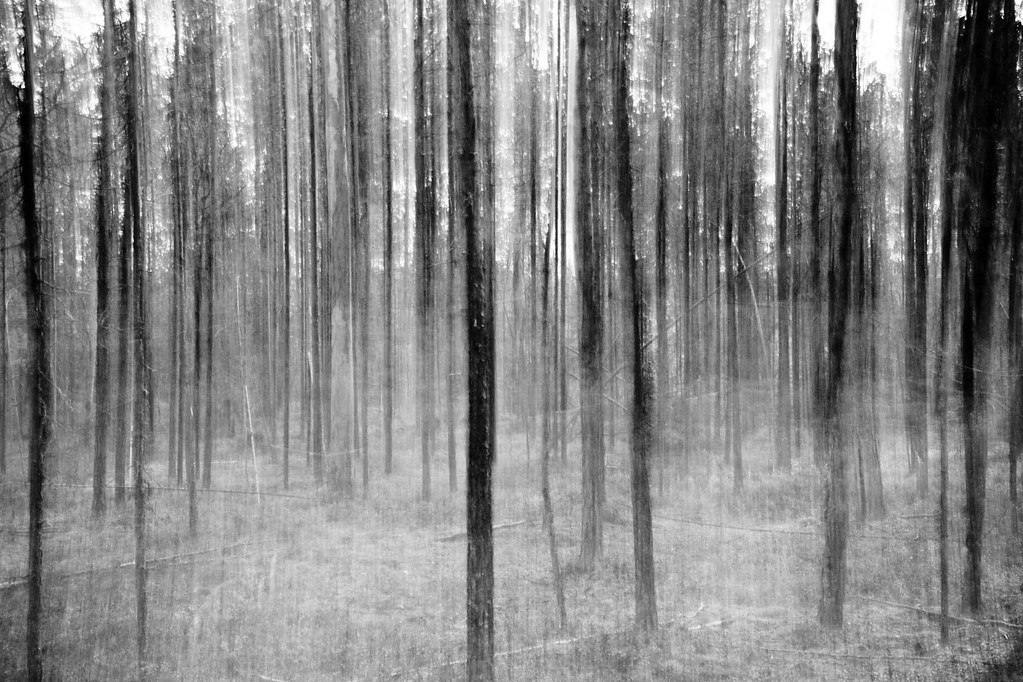 To help try and prevent ghost forests from happening in the future, Rick Lathrop, Rutgers Professor and Director of the university’s Center for Remote Sensing & Spatial Analysis, told NJ 101.5, “We’ve done some modeling to look at what areas are vulnerable moving into the future.”

And after close review, a report from Rutgers University actually suggests that between strategic land conservation, and a focus on coastal restoration, we can protect these trees moving into the future, even with the sea levels continuing to rise along the New Jersey coast.

Did you know about ghost forests in New Jersey?

Tips for a Business Beginner