In the world of motorsports, there are two different needs for speed–legal drag racing and illegal street racing. While the “Fast & Furious” movies are incredibly popular, they present the latter of the two racing options. At Island Dragway, located in Great Meadows, New Jersey, they offer an alternative to illegal street racing. With a quarter-mile drag strip and weekly events, this raceway offers Friday night gamblers races to further curb illegal street racing urges.

One of the last two remaining raceways in New Jersey—the other being Atco Dragway—Island Dragway has a history of providing outlets for adrenalin and engineering. 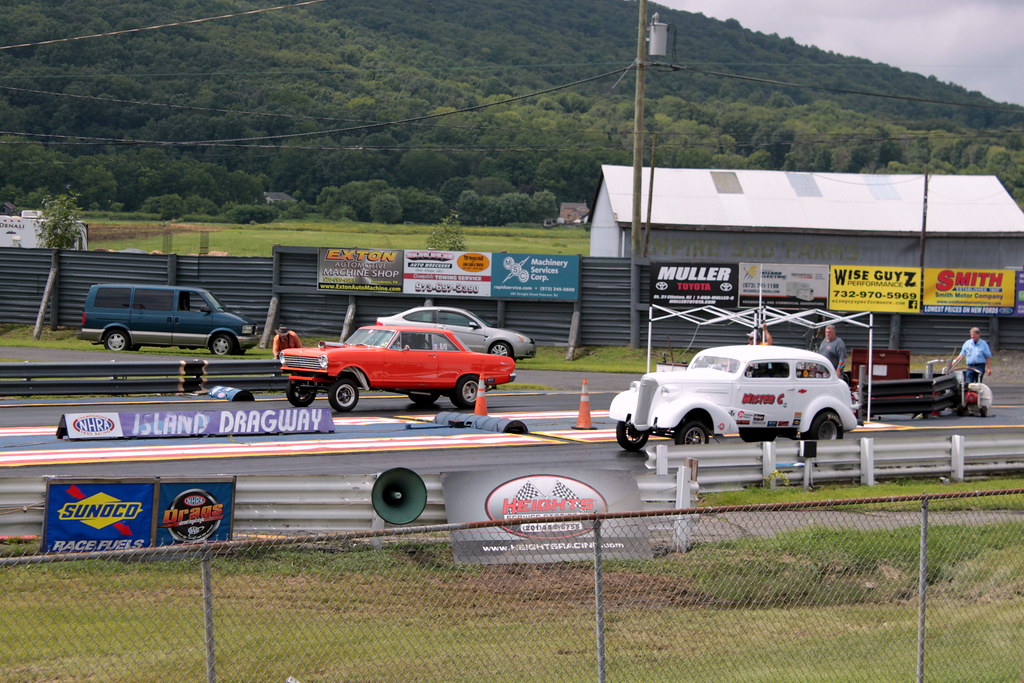 Island Dragway first opened on June 16, 1960. Certified by the National Hot Rod Association (NHRA), the largest auto organization globally, the track lets locals and travelers gear up every Sunday to compete in races and test their newest tuning. The track was featured in Hot Rod magazine issues and National Dragster, highlighting electrifying moments for fans and racers alike.

On August 2, 1964, now-famous racer Don Garlits, also known as “Big Daddy,” made his first official 200 mph pass down the quarter-mile track. The run made history, with Don Garlits being the first-ever racer to reach 200 mph. As spectators continued to congregate at the raceway, its success and popularity flourished. 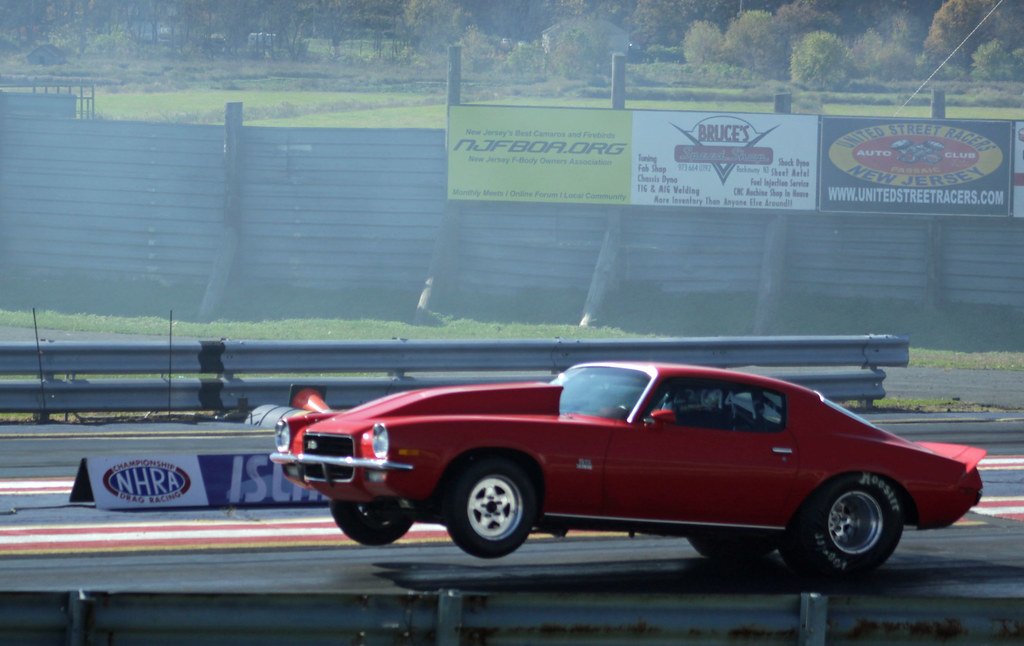 However, in 2012, the track planned to close forever. Though the reason was never officially disclosed, state DEP involvement was speculated. Island Dragway, though a member of the NHRA, operated as an independent business subject to state regulations. At the time, the owner also pointed towards financial concerns with the track’s profits.

Once Island Dragway closed, only two raceways remained—Englishtown (closed as of 2017) and Atco. Luckily, in June of 2013, Island Dragway announced its reopening, much to the community’s relief. Though their announcement cited some financial and management concerns, the owners were determined to get back on track.

Today, fans and racers continue their tradition of weekend drag racing at Island Dragway, letting its legacy live on as an official NHRA track. 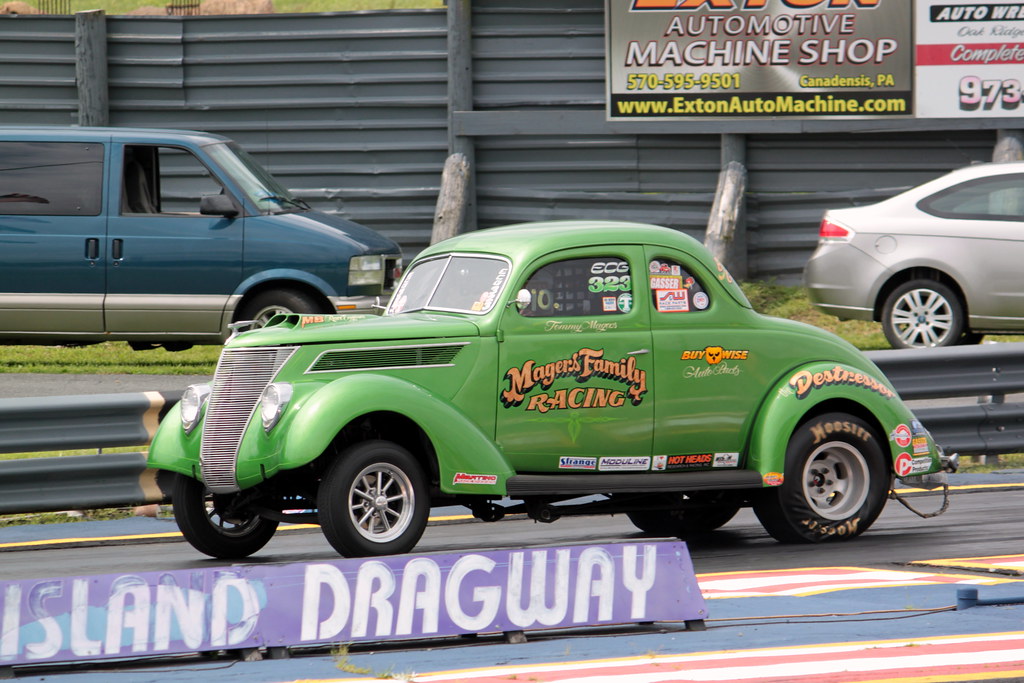 This year, Island Dragway has scheduled Friday night gamblers races through their 2021 Gamblers Series, including motorcycle and door car competitions. To enter a gamblers race, participants pay an entry fee of around $20. The winner and runner-up split the pool of money between themselves and the track. This ensures a fairly large profit for the race’s champion.

Gamblers races are common events in motorsports. Some even allow competitors to “buy back” into the race if they lost in the first round, making the winning pool a hefty fund. A good mix of competition and hedging your bets, gamblers races are easy to enjoy and fun to win. 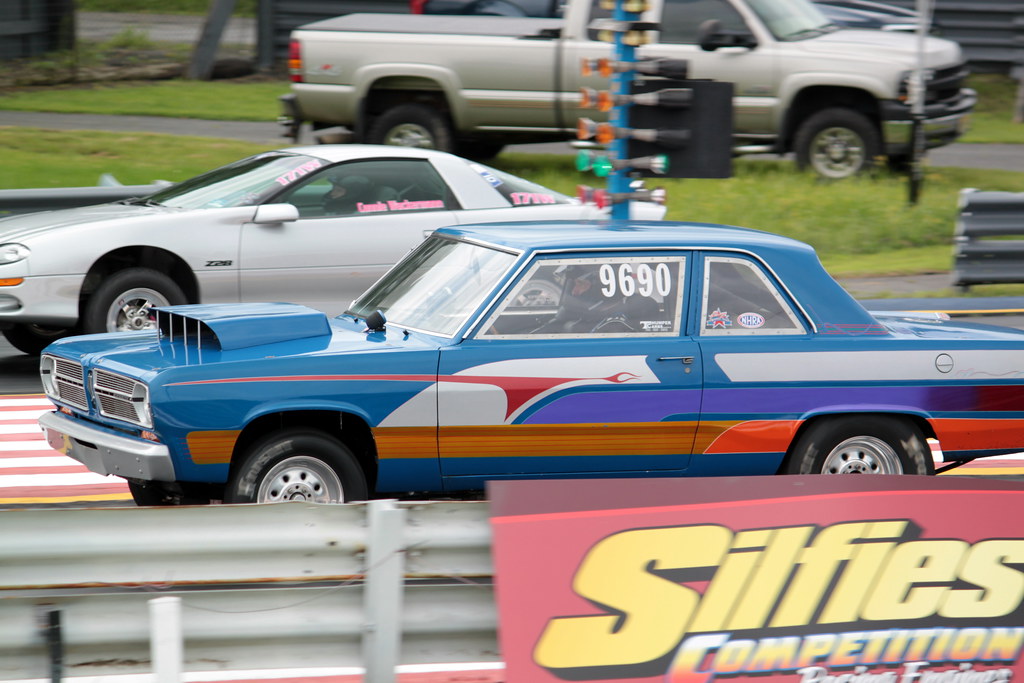 Have you ever been cruising along the highway, belting out lyrics to your favorite song, when suddenly, cars fly past you out of nowhere? It’s an unnerving experience, to say the least. Lately, these instances have become more frequent.

With the rise of movies and TV shows about illegal street racing, fanatics have started seeking the adrenalin themselves. During the pandemic, commuters and law enforcement saw a huge rise in street racing. In May 2021, New Jersey police issued nearly 100 summonses in a massive illegal street racing bust. Some states, like Georgia, have even enacted new laws and regulations to further discourage the growing trend.

Pop-up rallies in areas like the Jersey Shore have concerned locals, noting its danger to the surrounding communities. As law enforcement in New Jersey continues to crack down on the troubling accounts, legal outlets like Island Dragway offer a safe alternative for racing. Go For A Spin!

Growing up, I often raced at Island Dragway. When Englishtown Raceway closed, it became one of the last remaining tracks in New Jersey. The raceway and its community created a unique, family environment. Competing in their Junior Dragster series at the age of nine, I learned sportsmanship–not to mention how to change my oil–before many of my peers.

Their gamblers races were always events I participated in. My family would arrive Friday afternoon and gear up for a night of friendly competition. While Island Dragway offers other racing opportunities, like Points Series where racers compete weekly for a Championship title, the gamblers races were easy outlets for adrenalin and thrill.

Illegal street racing is often glorified by television and movies, but it’s dangerous to the drivers and their communities. If you’re in need for speed, go full throttle to Island Dragway’s Friday night races. Their events are safe, fun, and welcoming to all racers, regardless of experience. As their 2021 Gamblers Series continues, I plan to bring my car back to the racetrack this summer.

Have you ever visited a raceway in New Jersey? Tell us in the comments below!

How CBD Works With Human Body