The Story Behind America’s Oldest Distillery and Its NJ Roots

Apple brandy, or applejack as it’s more affectionately known, is America’s oldest spirit and its roots trace back to right here in New Jersey. Anyone that has ever tried the decadent and apple-forward Jack Rose cocktail knows just how delicious this brandy can be. But the spirit is more than just an ingredient in a drink. It plays a part in not only New Jersey but also American history. With connections to presidents and literary figures, applejack is an American spirit at its core. And the Laird family, and its namesake Laird & Company Applejack, has everything to do with that.

Laird’s Beginnings Through the Revolutionary War

After emigrating from Scotland and settling in Monmouth County in 1698, William Laird began distilling his own recipe of apple brandy. It is believed that William was a distiller back in his home country. After landing in New Jersey, he used the resources available to him to do the same. Abundant with apples, he began creating.

Originally, William produced the first iteration of his applejack brandy for personal consumption. He began sharing his concoction with family, friends and neighbors. At his own family distillery, on land adjacent to what became the Colts Neck Inn in 1717, William’s recipe was passed down through his family. 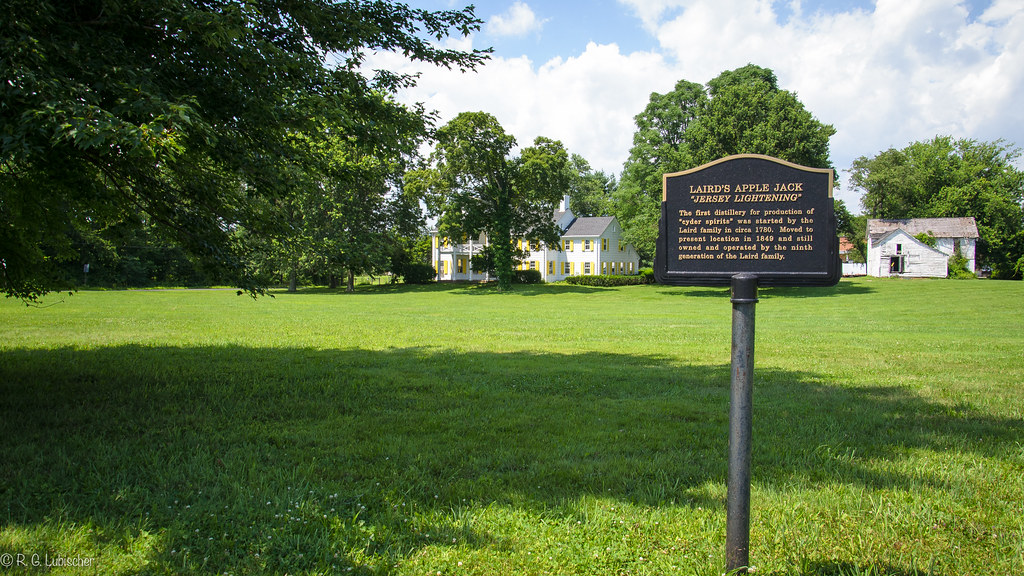 By the start of the Revolutionary War, William’s great-grandson, Robert Laird, began producing the spirit. Robert served under George Washington in the war and would provide him and his men with Applejack throughout this time. References to what Washington called “cyder spirits” appeared in his diary as early as the French and Indian War. Washington requested the recipe of his favorite spirit from the Laird family. Eventually granting him the instructions, Washington was the only person outside the Laird family known to have received the Laird’s Applejack secret recipe.

After the end of the Revolutionary War, Robert received the first license for commercial distilling in the newly established United States. In 1780, the United States Department of the Treasury granted Laird the license, and the distillery recorded its first official transaction. The first official bottles were made and sold at the distillery behind the Colts Neck Inn. The Inn, which is still in business today, was built and run by the Laird family throughout the 1700 and early-1800s.

By the 1830s, another soon-to-be president began enjoying Laird’s apple-based liquor. Prior to his time in office, Abraham Lincoln was the proprietor of a tavern in his home state of Illinois. Lincoln served Laird & Company’s famous Applejack at his establishment. According to a bill of fare from 1833, a half-pint of the apple brandy was being sold for 12 cents.

Unfortunately, a fire destroyed the Colts Neck Inn distillery, where William Laird first began making the original recipe, in 1849. The latest generation of the Laird family built a new facility in the nearby community of Scobeyville. The spirit is still distributed from here to this day. By the latter half of the 1800s, production ramped up for America’s favorite drink. However, by the early 1900s, Prohibition would bring it to a halt.

Prohibition and the Jack Rose Cocktail

Throughout the years of Prohibition, Laird & Company officially shut down its distillery, focusing on other apple products like “sweet cyder” and applesauce. But by the Roaring Twenties, applejack would become the prevalent ingredient in the era’s most quintessential cocktail: the Jack Rose.

While first recordings of the cocktail date back to 1905, Ernest Hemingway’s novel “The Sun Also Rises” canonized the drink in literary history. The Jack Rose and its infamous history became a symbol of the debaucherous attitude of 1920s New York City. Made of two parts applejack, one part lemon juice and half a part of grenadine, it became the drink of the era and is still enjoyed around the world today.

In the early days of 1933, the seventh generation of Laird family distillers was granted the ability to re-open their distillery. With a special license under the Prohibition Act, Laird & Company began producing their apple brandy once again but this time under the distinction of “for medicinal purposes.” After the repeal of prohibition on December 5, 1933, business for the Laird family was on the up and up.

Following the end of Prohibition, demand for Laird & Company’s liquors had reached new heights. The family decided to open a new distillery in the early ‘40s in the Shenandoah Valley of Virginia. Housing development in New Jersey decreased the number of farmlands and orchards in the area. The Laird family moved production to the Virginia facilities in the mid-1970s. There, distilling with Virginia-grown apples is still done to this day.

Although the distilling process has moved out of New Jersey, the Laird family still blends, ages and bottles their products at the Scobeyville headquarters. The original Applejack recipe has changed throughout the spirits more than 300-year history. Laird & Company remains the largest maker of applejack. 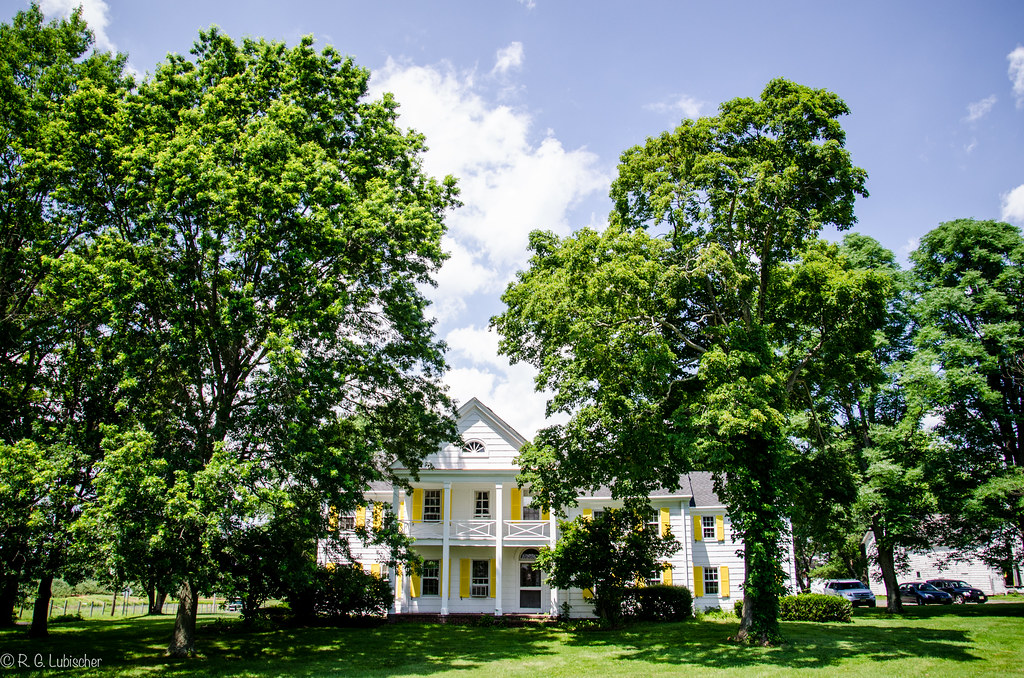 Today, Laird & Company has eight versions of its original Applejack. The company’s signature “Blended Applejack” is an 80-proof brandy. It is aged at least three years before being sold, a process not done in William Laird’s original concoction. A bottle of “Jersey Lightning” most closely resembles the original Laird’s formula. It is a 100-proof, clear, unaged version of the family’s original recipe.

With members of the eighth, ninth and tenth generations of the Laird family working to produce the company’s full line of spirits, its mark on New Jersey’s history will seemingly withstand for years to come.

Where to Eat Barbecue in New Jersey

10 Must Visit Spas in New Jersey

The Shanghai Jazz Era Lives On at...