100 Years of Miss America History on the Atlantic City Boardwalk

The Miss America pageant is an iconic American institution, and this September marks its 100th anniversary. Held annually, the highly publicized television event pits representatives from every U.S. state and territory against one another for the crowning achievement of “Miss America.” And while the beauty contest is not without controversy—none of which is new—the Miss America pageant has a long history that dates back to its inception at Atlantic City, New Jersey’s famous boardwalk nearly 100 years ago.

Origins of an Iconic Institution

Before coining the official “Miss America” title, celebrations and contests crowning the most beautiful women had a longstanding history. The exact origins of these pageants aren’t exactly easy to trace.  Stories date back to ancient Troy, the Ottoman Empire and the medieval eras.

The most well-known early roots of modern pageantry stem from the pagan May Day festival. During the Middle Ages, Englishman would appoint a girl to walk at the front of a parade, symbolizing the commencement of the festivities. The “May Queen” wore a gown and flower crown.

By the 1800s, beauty pageants rose in popularity. In Belgium in 1888, the title of “beauty queen” was bestowed for the first time. This formal, national contest required participants to submit photographs and a written introduction. They were then narrowed down to a final 21 contestants to be judged by a formal panel.

In the early 1900s, similar pageants, known at the time as “bathing revues,” made their way to the booming summer destination of Atlantic City, New Jersey.

“The Most Beautiful Bathing Girl in America”

The start of the Miss America beauty pageant stems from a push for tourism to Atlantic City’s boardwalk beyond the boundaries of the summer season. During this era, Atlantic City solidified its place as the East Coast’s prominent entertainment center, but tourism saw a significant drop following Labor Day.

On September 25, 1920, the “Fall Frolic” was held. The parade prominently featured beautiful “maidens” pushed in chairs down the boardwalk. This very event became the inspiration for what turned into the Miss America pageant recognized today.

Building on the success the following year, local newspapers organized a photographic contest to be circulated throughout their respective cities. This became known as the Inter-City Beauty contest. Each winner won the prize of an all-expense paid to the 1921 Frolic. With the increased attention, the organizers decided to add a revue to the existing festivities. 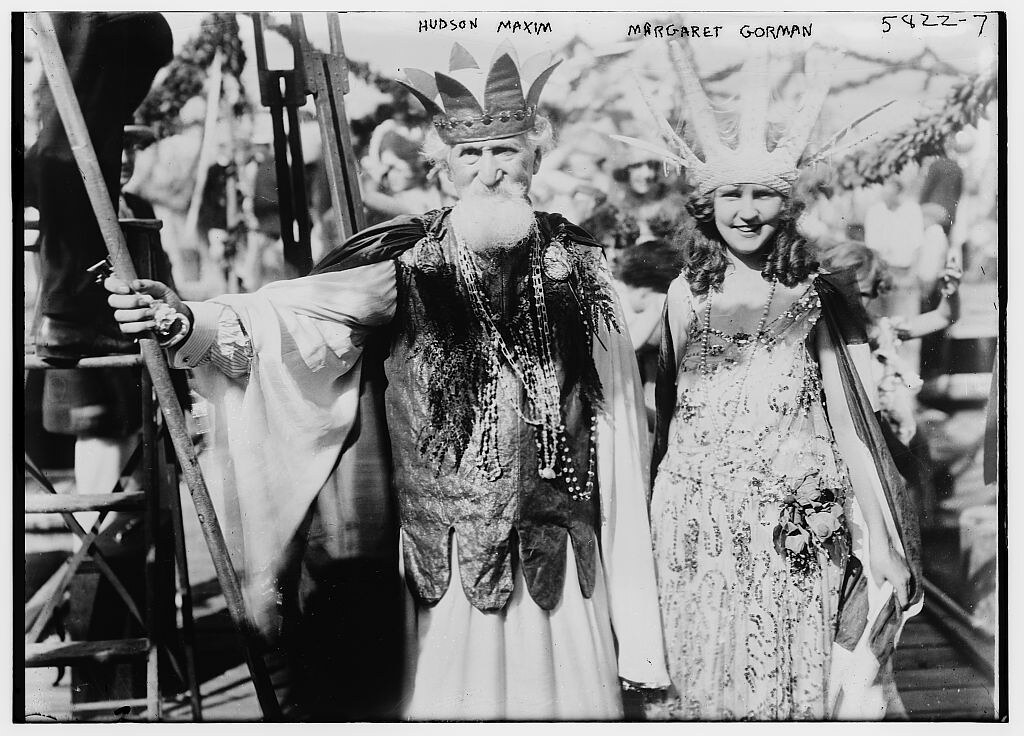 Taking place on September 8, the participants joined the revue along with other models. A winner was selected based on audience applause and judging. Over 100,000 people attended the event, and Margaret Gorman, the 16-year-old Miss Washington D.C. newspaper winner, was awarded the trophy.

Gorman was officially given the title of Miss America head of the now highly anticipated 1922 pageant. The contestants were now being drawn from over 50 newspapers across the United States. With a new Miss Washington D.C. appointed, Gorman was crowned the first “Miss America” and was set to defend her title the next September.

Returning the following year, Gorman lost her crown to Mary Catherine Campbell, Miss Ohio. Campbell went on to receive the honor again in 1923. After winning first-runner up in 1924, where judges included famous artists Howard Chandler Christy and Norman Rockwell, Miss Pennsylvania was crowned. After the new Miss America opted not to return the following year, the organization ruled that former winners could no longer compete in future events.

With the new rule instituted, the tradition of previous winners crowning the new “Miss America” was born. The Miss America pageant continued to gain in popularity, and in 1925 was covered live over the radio. However, by 1928 backlash from churches and women’s groups caused the organizers distress. As a result, this led to the first canceled event in the organization’s history.

Pageant History Along the AC Boardwalk

Following the cancellation of the 1928 pageant and the onset of the Great Depression, the pageant was suspended throughout the early-1930s. In 1935, the Miss America pageant returned with the addition of the talent segment to bring additional attention and publicity. By the start of World War II, the beauty contest had become iconic in America.

In 1954, with TV sets becoming a more common appliance in family homes, the pageant was televised for the first time. The first broadcast of the event was a runaway success. 27 million people tuned in to watch the next Miss America be crowned. But during the 1968 events, feminist protesters stormed the boardwalk. Protesting, the women spoke out against the pageant for its degrading beauty standards, reigniting public criticism.

Over the following decades, the Miss America organization worked toward revitalizing its image. Modern contestants viewed participation as a career advancement opportunity, with many winners gaining national recognition. In 1984, Vanessa Williams became the first black Miss America—though she was forced to resign after unauthorized nude photos of Williams were released. 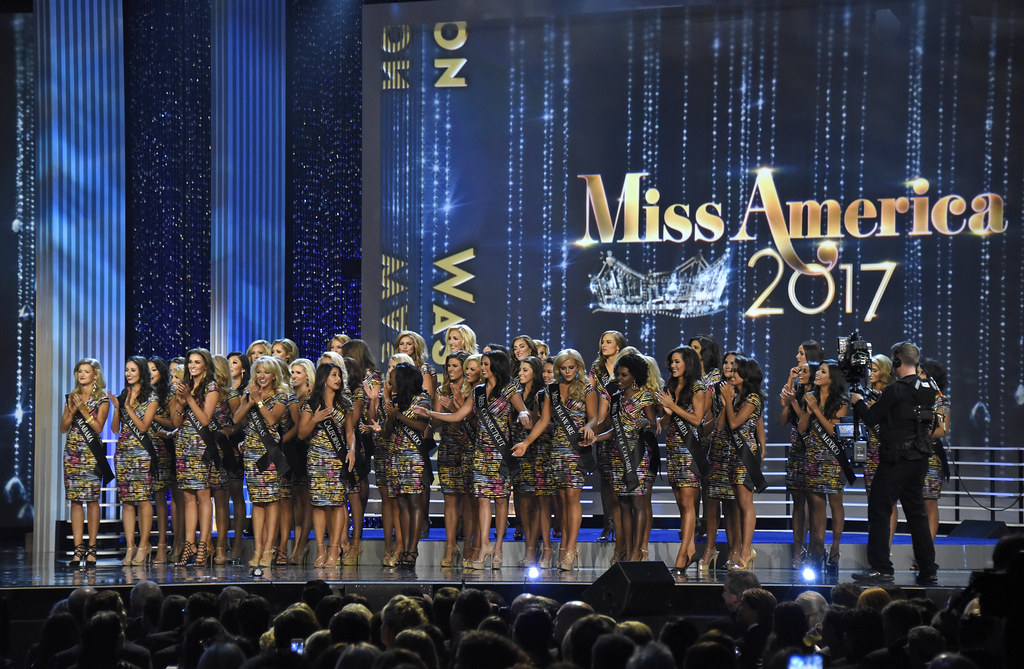 After 85 years in Atlantic City, the Miss America pageant moved to Las Vegas’ Planet Hollywood Resort in 2006. However, in 2014, the stage returned to the Atlantic City Convention Center until its most recent move to Connecticut’s Mohegan Sun in December 2019.

With the contest set to make its return in December 2021, following its cancellation in 2020 due to the COVID-19 crisis, Miss America will celebrate its 100th anniversary. Though no longer taking place in New Jersey, the iconic Miss America pageant is engraved in the illustrious history of the Atlantic City boardwalk.

Main photo by Church of the King

4 Things You Didn’t Know About Hamilton – The Play