Home Blogs Classic for Whom? How Indigenous Peoples Celebrate The Holidays
BlogsLifestyle

Classic for Whom? How Indigenous Peoples Celebrate The Holidays

Non-native holidays like Thanksgiving and Christmas often make many tribal communities pause to reconsider if, and what, they might be celebrating. Being multicultural, with Muscogee (Creek) blood that runs deep, I often find myself in this strange gray area and the holidays are no exception, especially Thanksgiving. I mean, I love pumpkin and sweet potato everything—but should I be sitting down to a holiday whose origin is so questionable? So, how do indigenous peoples celebrate the holidays, if at all? The answer isn’t as easy as one might think. They do and they don’t. And no one tribe is the same as another. I’m here to share a bit of what I know and help you navigate the holidays a little more mindfully.

Practicing Gratitude Before It Was Cool

For some Indigenous peoples, celebrating Thanksgiving is about basic human decency. Not colonialism, or even the first Thanksgiving feast between the Wampanoag tribe and English settlers. It’s about the celebration of gratitude and diversity among human beings. Besides, it was the Wampanoags that provided the food and the age-old ideology of gratitude. (Giving thanks before that Instagram influencer told you it was cool.)

That being said, Native tribes aren’t all the same. Each has its own stories, history, and way of life, and while some things are common among them, you can’t compare a Cherokee to a Navajo and lump them into the same category. This is why there is no easy answer for how, or if Indigenous peoples celebrate non-Native holidays. Plus, many traditions and ceremonies are sacred and not shared with anyone outside the tribe. 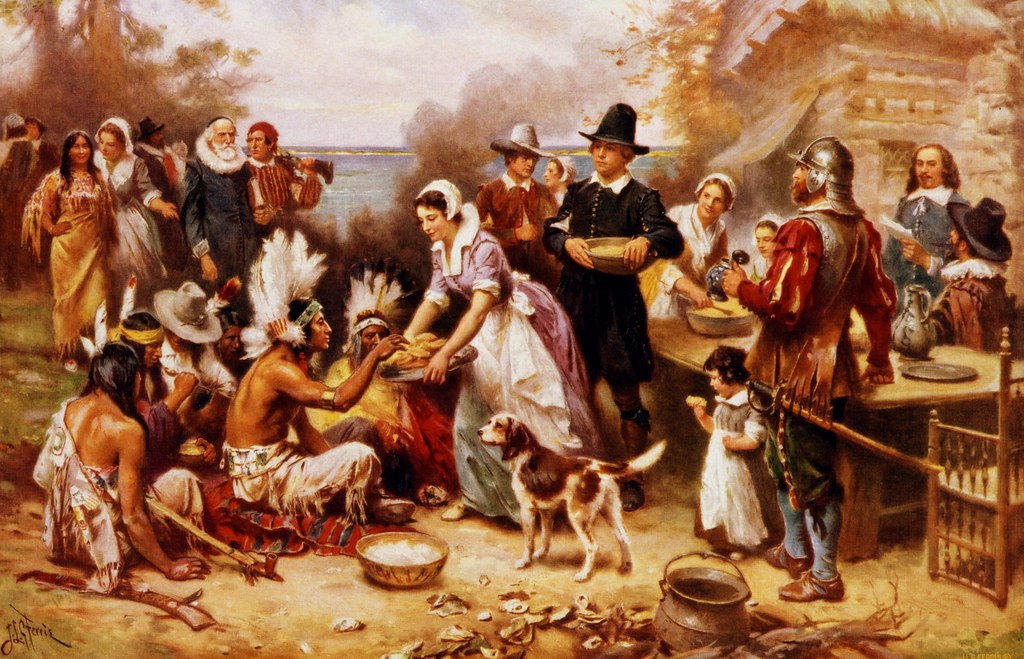 For example, members of the Seneca tribe greet the dawn of November 22nd with a memorial ceremony and prayer held to honor the spirits of those who were lost to genocide. For them, Thanksgiving is a day of ceremonial remembrance and spirituality, sometimes accompanied with public mourning. Other tribes refuse to acknowledge the holiday at all, as they feel their own heritage isn’t acknowledged.

Personally, I start every Thanksgiving with an old Thanksgiving memorial, specifically honoring my matriarchal Creek grandmother for her strength, sacrifice, and fortitude.

Is Christmas a Thing? Looking on the Bright Side for the Winter Solstice

Before celebrating Christmas, Natives honored the Winter Solstice, and many still do alongside the Christian holiday. Commemoration of this day has longer roots than the recognition of Christmas. Indigenous people throughout the world paid homage to the Winter Solstice, and Native Americans were no exception. Traditionally, it’s a time for honoring the “return” of the sun (ahem, “birth of the sun”) family, the spirits of one’s ancestors, and, of course, gratitude.

Some tribes will hold Winter Solstice ceremonies where they spend a few days prior to making prayer sticks, which they’ll plant in the ground during the ceremony. Others hold days long festivals that are sacred and not for the public eye, like in the Zuni Pueblo tribes. In others, (and similarly to Christmas), there can be gift-giving with one important difference—The Handsome Fellow. 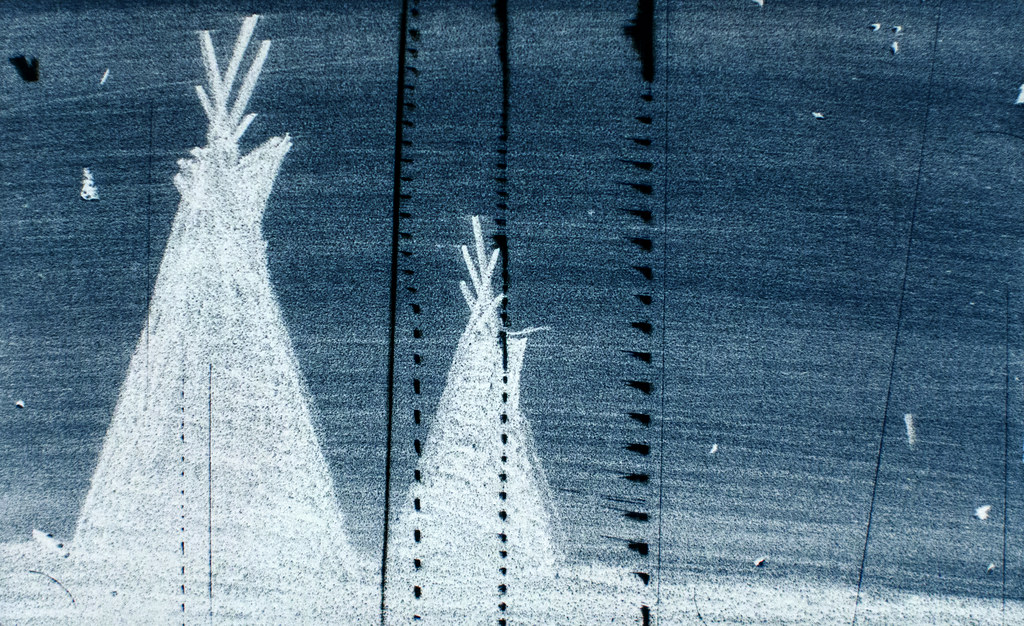 Who Is The Handsome Fellow?

Tribes like the Muscogee (Creek) Nation, among others, choose to honor their own gift-giving mystic, The Handsome Fellow. Just like with Thanksgiving and the spirit of gratitude, gift-giving was already a large part of many tribal communities, so it’s no surprise that many adopted the European Christmas or made Santa Claus synonymous with the Creek leader Chief Hobbythacco (translating to “handsome fellow”). It was customary for people of the tribe to give gifts to their chief, and usually, the chief would happily share this same bounty with the people, particularly those in need.

Chief Hobbythacco was notorious for being both benevolent and kind. Legend has it that The Handsome Fellow, or Chief Hobbythacco, dressed in white buckskin as a symbol of his kindness, giving gifts to children. This was traditionally practiced throughout the year but has now become synonymous with Christmas.

So that “Go around the table and say what you’re thankful for” bit isn’t just a one-day way of thinking. Generations before the Wampanoag tribe sat down with English settlers—marking the “first Thanksgiving feast”—many Indigenous people were already living by the rule of gratitude.

Since this is a Native American philosophy, some have made peace with the past, and rather than celebrate the first Thanksgiving feast, the holiday is a celebration honoring the ancient practice of gratitude, creation, community, and the harvest.

The perspectives and traditions for non-Native holidays vary from tribe to tribe, and family to family within the tribe. As long as one respects the true origins and history of Native American culture, there is really no right or wrong way to enjoy the season. When celebrating any holiday, be mindful and consider where your traditions truly come from. Take into account who you are honoring, and how you can do so in a compassionate manner.

Jacqueline Keeler, a writer, activist, and member of the Dineh Nation and Yankton Dakota Sioux said it best when questioned about her decision to celebrate Thanksgiving: “It was their way [Native Americans] to give freely to those who had nothing. Among many of our peoples, showing that you can give without holding back is the way to earn respect.”

I couldn’t have said it better myself.

Many reservations do not have the proper funding or care they need and as a result, many look forward to the holidays and the donations made possible through fantastic organizations like Partnership With Native Americans (PWNA), Association of Indian Affairs, Native American Heritage Association, Navajo Water Project, and the Native American Rights Fund, among so many others. If you truly want to make a difference in the Native American community and aid in their cause, donate today.

Amaris Pollinger is a writer and full-time student at the University of Massachusetts, Lowell. She lives on the fringes of a ghostly battlefield with her husband and their pets. Addicted to coffee, a lover of wine, music, and history, she just wants to hang out on a cozy porch somewhere.

The Best Place to Visit in Scotland (Plus a Few More!)

Whose Idea Was This Anyway? The Bizarre History Behind Our Favorite Christmas Decor

Here’s How To Hire The Right Photographer