Residents of New Jersey are no strangers to storm surge. In 2012, Hurricane Sandy battered the coastal towns of the state, inundating neighborhoods and streets with ocean water as the storm raged on. Atlantic City recorded a maximum storm surge of 5.82 feet during the height of Hurricane Sandy. The subsequent loss of housing and displacement of residents was devastating, but also potentially preventable.

The flooding during a hurricane is rarely from rain alone, especially in coastal communities. Hurricanes and tropical storms are shaped like donuts—if you’ve ever seen a weather forecast during a storm, you will notice swirling clouds with a hole in the middle. This hole is called the eye of the storm, and contrary to popular belief, this area is actually the calmest part of the storm cell. 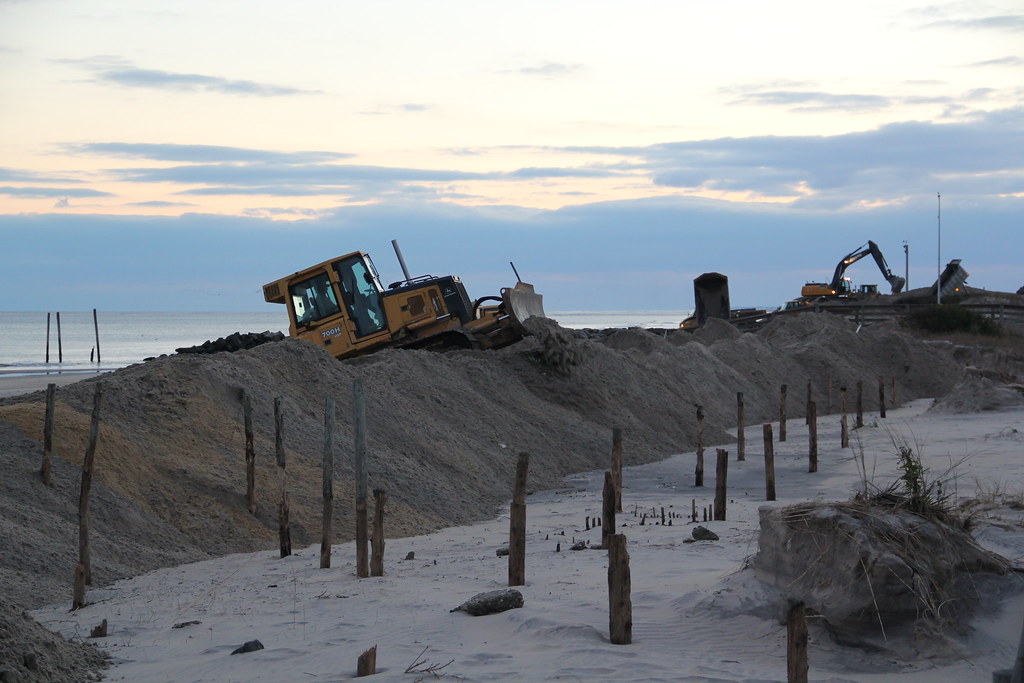 As the wind enters the eye, it pushes down onto the ocean below causing vertical disturbances in the water’s surface. In the open ocean, there is plenty of space for these disturbances to dissipate. However, closer to the shoreline, the ocean floor pushes these disturbances towards land forming intense waves called storm surge. These waves have nowhere to break, except for the coastline they are headed towards. But in the wake of Hurricane Sandy, an architectural firm proposed a plan that could literally stand in the way of future storm surges. 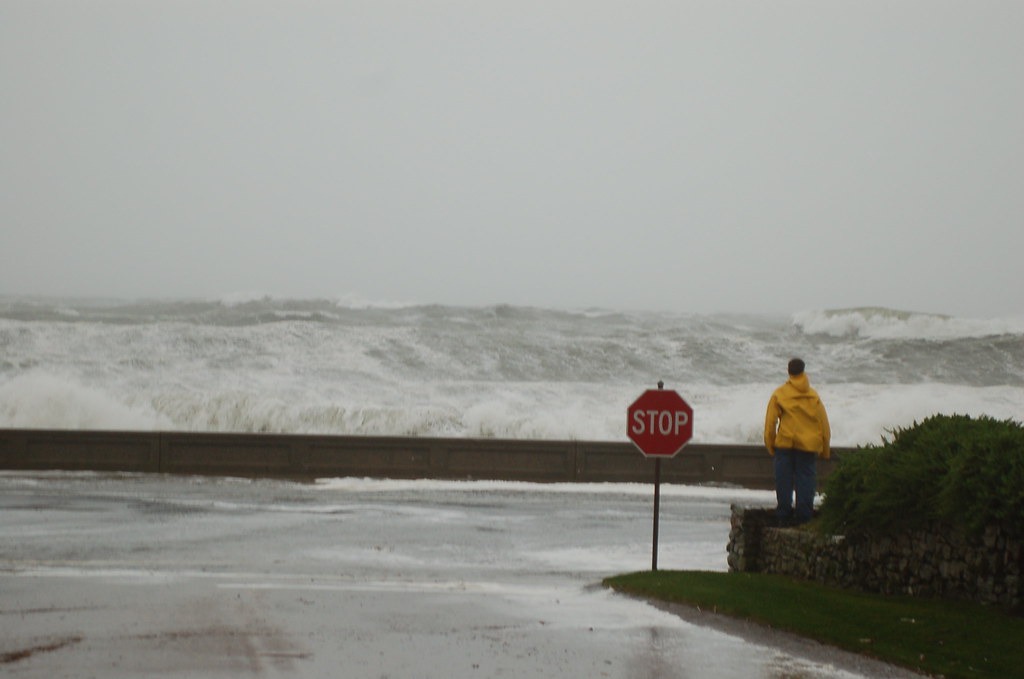 Living Breakwaters is an environmental engineering project that aims to mitigate the intensity of storm surge and long-term effects of beach erosion. In short, Living Breakwaters seeks to obstruct the momentum of waves heading toward the beach, which will reduce the energy they exert on the shoreline. According to SCAPE, the architectural firm behind Living Breakwaters, the project is set to consist of 2,400 feet of partially submerged triangular prism-shaped stone structures that will interact with waves as they travel towards the shoreline.

As per the New York State Governor’s Office of Storm Recovery (GOSR), at the end of construction there will be nine breakwaters located anywhere from 790 to 1,800 feet away from the beach. The breakwaters themselves will also provide marine life like horseshoe crabs and oysters additional real estate to build habitats and ecosystems. 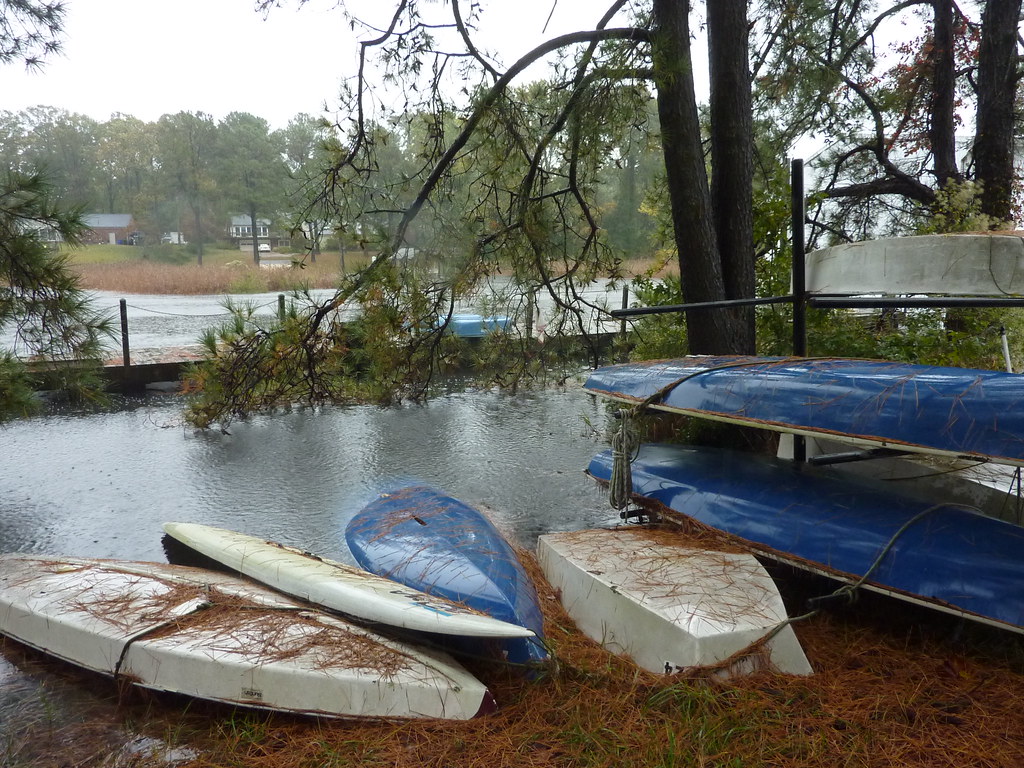 The stone structures will run parallel to the southern coast of Staten Island and will be constructed in the Raritan Bay—the wedge of water that separates Staten Island and northern Monmouth County, New Jersey. GOSR says that the first two breakwaters are scheduled to be completed at the end of the summer in an August 2022 update on their construction page, with the third breakwater beginning construction shortly thereafter. SCAPE did not return the New Jersey Digest’s request for comment on the project.

The Living Breakwaters project is a prime example of how environmental engineering can develop creative solutions to environmental hazards like storm surge. The 2022 hurricane season has been deceptively quiet thus far, but there’s nothing stopping another Hurricane Sandy from slamming into the coast at some point soon.

While Living Breakwater is meant to protect Staten Island, the project is setting a standard for how similar construction could mitigate disasters along the Jersey Shore, which is home to a billion dollar tourism industry and 7.15 million people. With any hope, New Jersey will consider following New York’s lead on the matter. 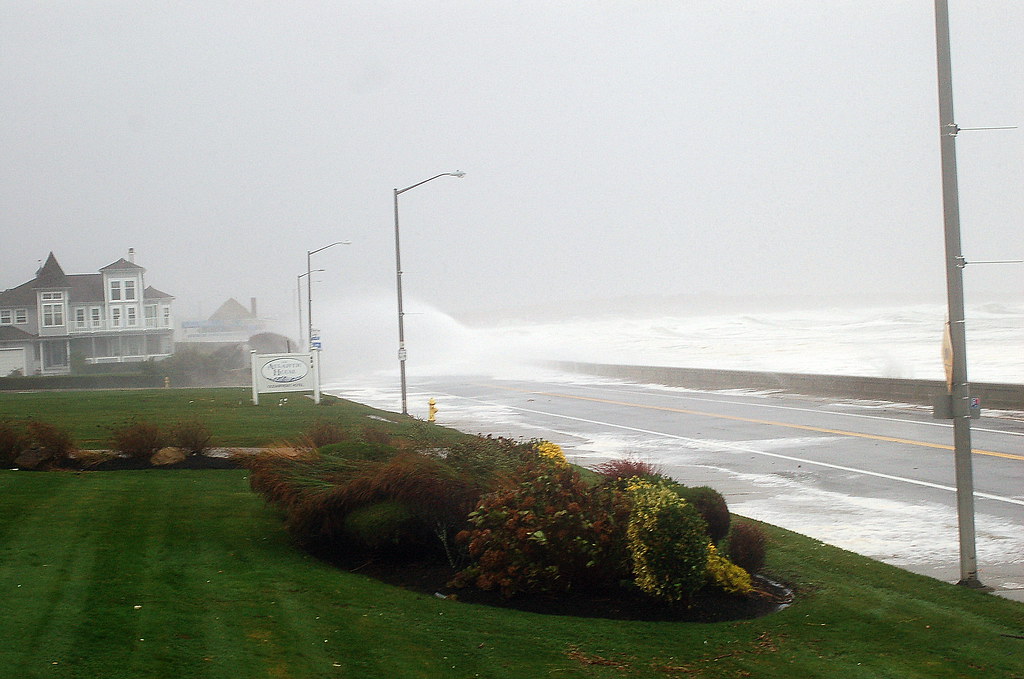 5 Reasons Why You Should Order Premade Meal Delivery Kits

The Glacial Footprints Left on New York and...