Authors are influencers who shape both the fictional and real world. Their creativity fuels our imagination and gets readers thinking beyond the written word.  The setting, the characters, and all the twists and turns in a story are what the experience enjoyable. New Jersey, as it turns out, is a place where many famous and novice authors alike have been struck with inspiration. While there are numerous writers who are native to New Jersey, there are also many who lived in the Garden State so long, they may as well be considered native. However, they have all shaped American culture and set high standards for future literary endeavors. These writers have (and will) go down in history as game-changers. So without further ado, here are seven famous authors from New Jersey.

Allen Ginsberg, best known for “Howl,” was a beat poet born in Newark, New Jersey in 1926. Ginsberg teamed up with Jack Kerouac and William S. Burroughs to form the Beat Generation in the 1940s. Literature from the beat poetry movement detailed American culture following World War I. Ginsberg lived in Paterson in his early years, attending school there and publishing his writing in the Paterson Morning Call. Strictly anticapitalist and an advocate for gay rights, Ginsberg’s non-confirming streak in a largely conformist society stands out. Ginsberg’s most famous biopics have been “Howl” starring James Franco and “Kill Your Darlings” starring Daniel Radcliffe. 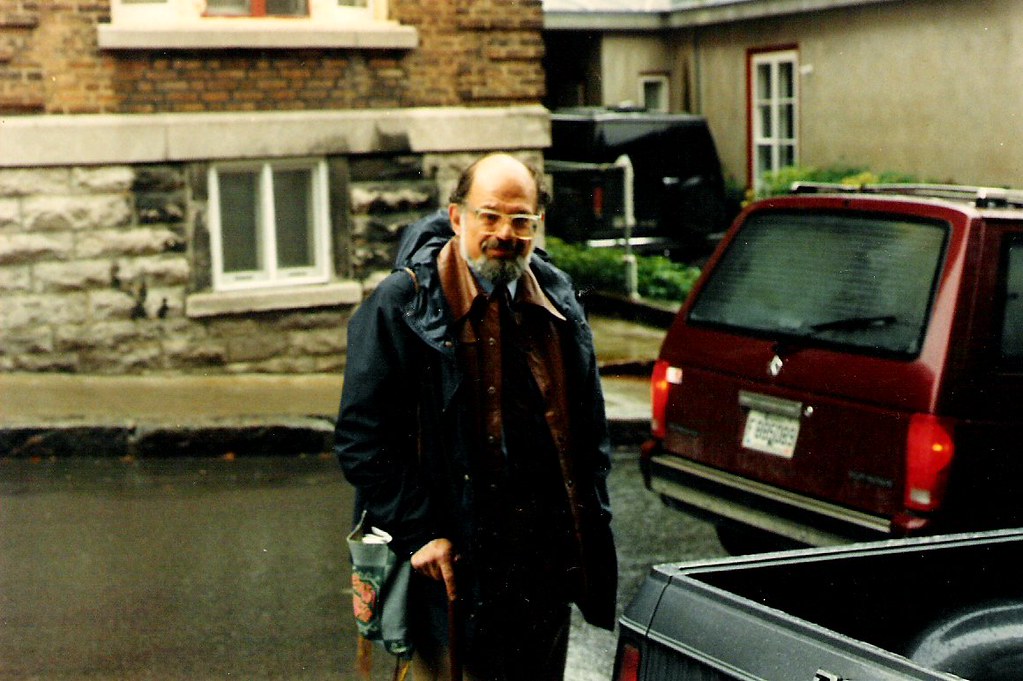 Blume was born in Elizabeth, New Jersey in 1938 and is most known for writing middle grade and YA books emphasizing inclusivity.  Her most famous works include “Are You There God? It’s Me, Margaret” and “Tales of a Fourth Grade Nothing”–both dealing with frustrations that children may feel in their developing years. Blume was one of the first breakthrough authors to write about topics that young adults encounter including death and menstruation, shaping the standards for future YA novels. In 2018, Blume and her husband went on to open a bookstore in Key West, Florida called Books & Books. 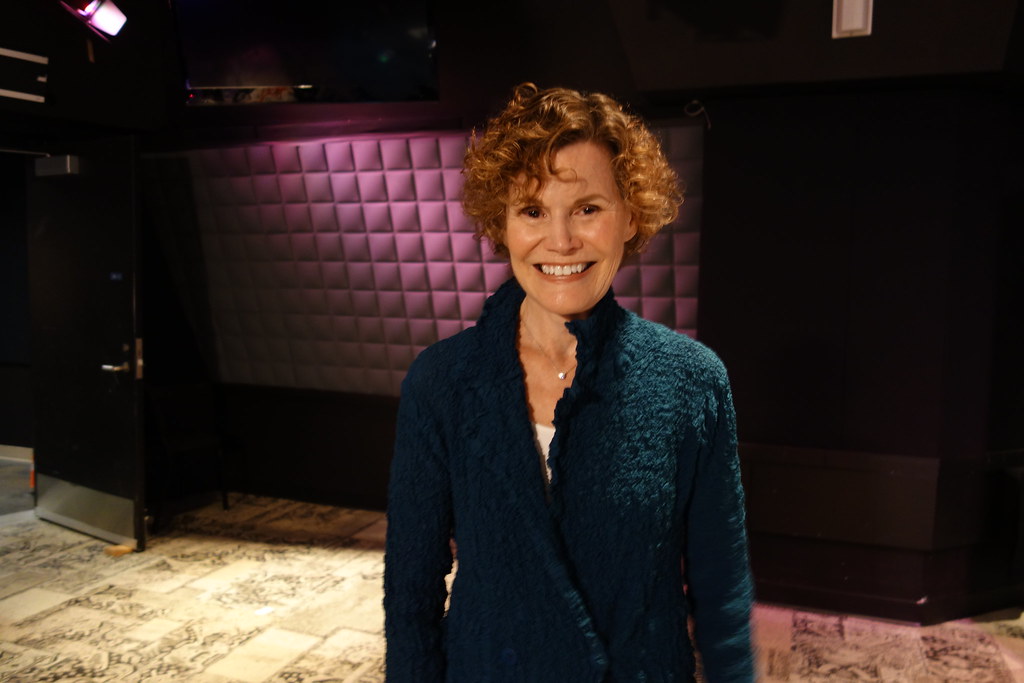 Everybody knows Martin, or if they don’t, they are at least aware of the “A Song of Ice and Fire” series which later became HBO’s “Game of Thrones.” Born in Bayonne, New Jersey, Martin began writing stories from a young age. Unable to finish them, transcribing his thoughts onto paper became a struggle for Martin. After dabbling in teaching for a bit, he eventually decided to become a full-time author, entering chess tournaments to pay the bills. “A Song of Ice and Fire” published in 1991, and in 2011, HBO purchased the television rights to adapt his series. Born in 1968, Diaz spent his early years in Santo Domingo before moving to Parlin, New Jersey. He had no interest in writing prior to attending college, but soon became fascinated by the creative works of the notable Toni Morrison. He attended Rutgers University and worked for the Rutgers University Press after graduating. His novel, “The Brief Wondrous Life of Oscar Wao” won the 2007 Pulitzer Prize for Fiction. The diversity and inclusion of immigrant culture earned Diaz praise.  Currently, Diaz is a professor at MIT and an editor at Boston Review. 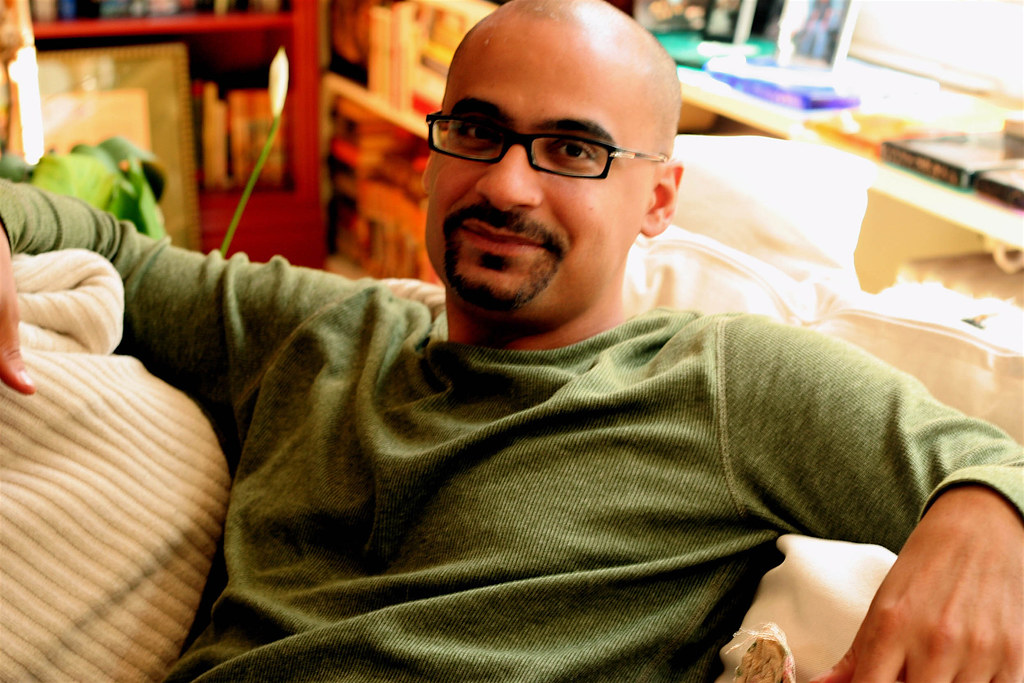 Harlan Coben was born in Newark but currently lives in Ridgewood with his family. His “Myron Bolitar” series may be his most well-known work, but his achievements don’t stop there. In 2018, Netflix and Coben came to an agreement under a five-year deal that 14 of his novels would be adapted by Netflix. So far, one film is set to be released this year, called “Stay Close.” Coben has won awards such as the 1996 Anthony Award and the 1997 Shamus Award. His most recent release is a novel called “Win” published this year. 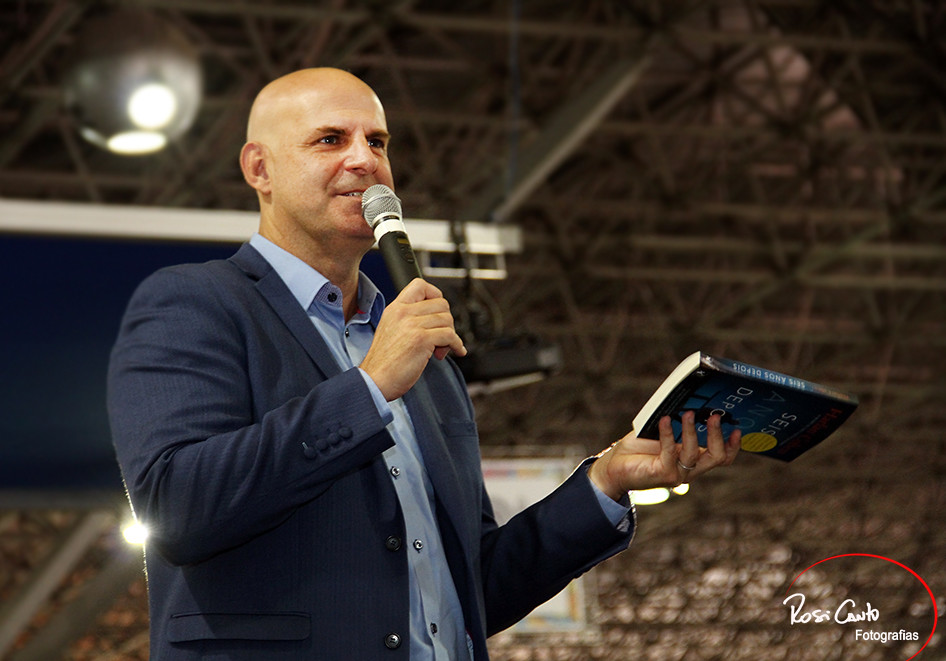 Philip Roth was born in Newark in 1933 and attended Rutgers University-Newark and Bucknell University. Roth wrote books in which the characters resembled him, creating an impression that most books were autobiographical. Most of his works are centered around the common theme of politics, mostly the negative sides. As Roth grew older, his novels also turned to focus on aging and eventual death, as highlighted in his work “Everyman.” Roth’s notable titles that include political undertones are “American Pastoral” and “Indignation.” 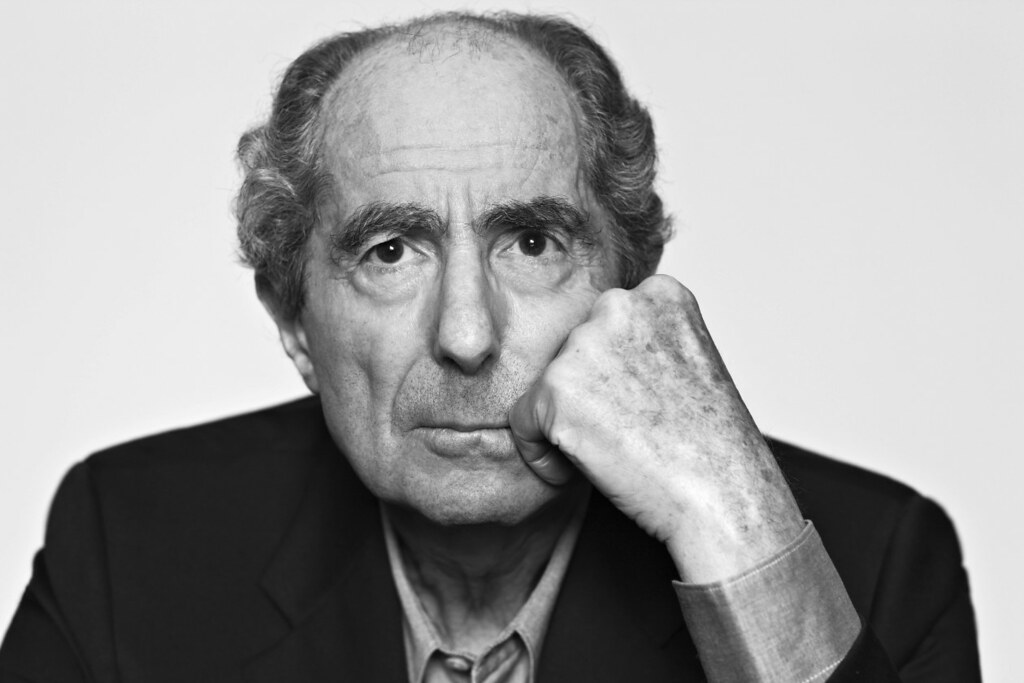 John McPhee has always lived in Princeton, and he’s one of the authors on this list that frequently writes about New Jersey. McPhee attended Princeton University and began writing at a young age. His creative nonfiction work delves into the history of places such as the Pines Barrens, and ventures to other locations such as Alaska in his novel, “Coming into the Country.” McPhee tends to write about geographic monuments and places that interest him as a traveler with language that makes the reader want to visit these places. In addition, his descriptive language and lengthy prose help convince the non-travelers to embark on their own journey. McPhee won the Pulitzer Prize for Nonfiction in 1999. 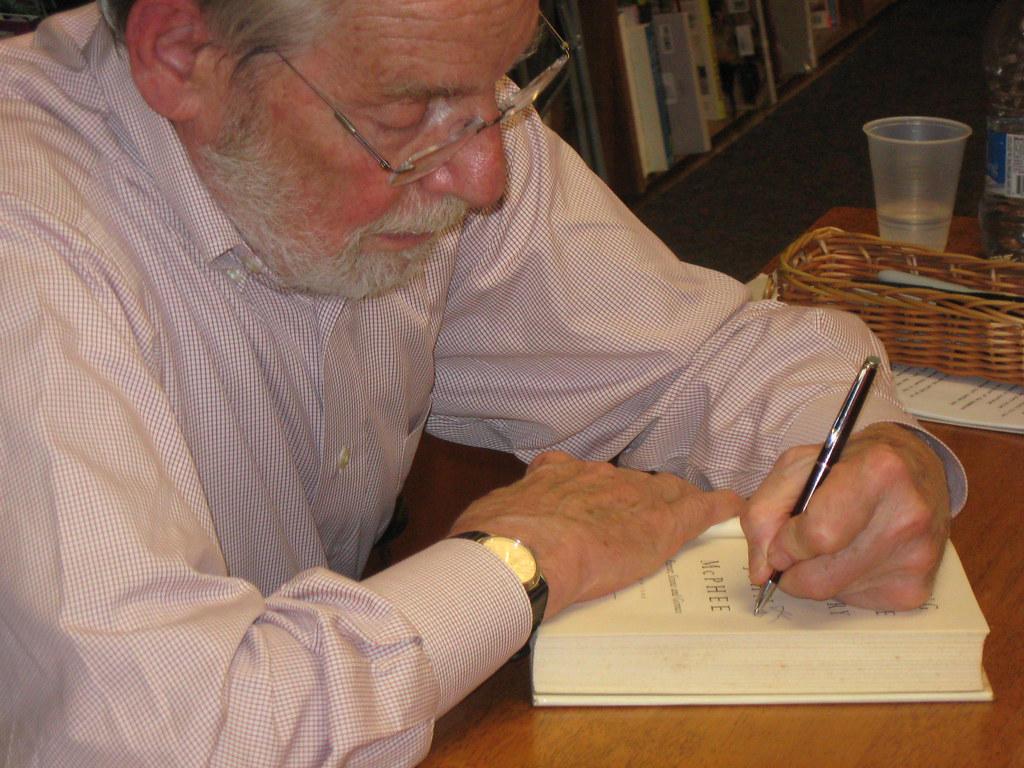 Although these next three famous authors are not native to the Garden State, they’ve left an impact on New Jersey during their visiting years.

Toni Morrison wasn’t from New Jersey or even the East Coast, but she spent a good portion of her life in Princeton. She was a professor at Princeton University from 1989 to 2006. She was also the first African American to be awarded the Nobel Prize in Literature. Morrison was the brave writer that wrote about uncomfortable topics, striving to create a norm for future novels in which authors could write of struggles freely. “The Bluest Eye,” “Sula” and “Beloved,” are her most notable works, all novels which tackle prejudice and inequality.

Following his success in 1884, the famous writer Walt Whitman found himself in Camden, New Jersey. The transcendentalist author lived there for eight years until his death. It became his last place of residence before his death, though the decision to purchase the house met with resistance. The Walt Whitman House is now a historic building and can be visited and toured. Frequent visitors to the residence included the great Oscar Wilde. Whitman’s notable works include his poetry collection “Leaves of Grass,” a political book, “Democratic Vistas,” and many more famous poems.

Joyce Carol Oats was born in Lockport, New York, but lived in Princeton from 1978 to 2014, teaching at Princeton University. She has won many awards for her excellent writing, including the National Book Award in 1970. Her notable works include “Blonde” and “We Were the Mulvaneys.” Oats insists on her characters being strong survivors and frequently writes their stories shedding light on the evil of society. Out of the two adaptations for her book “Blonde,” the most recent one set to release in 2021. She famously believes that reading helps writers become better writers.

Which of these famous New Jersey authors is your favorite? Let us know in the comments below.