The Story Behind The Green Cliffs of The Palisades

When someone thinks of Hudson County, they may call to mind the scenic views of New York, the famous Italian delis of Hoboken or the bumper-to-bumper traffic of the Pulaski Skyway. The natural world isn’t exactly at the forefront of this urbanized part of the Garden State. But what’s lurking underneath the surface (and at some points above it) is a really interesting part of the state’s geologic history. Throughout the area, there is something uncanny about the Palisades cliffs that some of New Jersey’s most densely populated areas are built upon—they’re green. Here’s why.

How The Palisades Formed

Earth’s surface isn’t stationary, it’s actually constantly moving (albeit very slowly) over a viscous layer of magma. This layer is called the mantle, and it can be found anywhere from six to 40 miles below the surface. The mantle is able to remain liquid due to heat from the planet’s interior, which creates currents within the layer of magma. Hot magma rises to the top of the layer, where it cools and falls to the bottom of the layer, where it is then reheated. As this process continues, it creates cyclical currents within the mantle, called convection currents. Convection currents move Earth’s crust in different directions gradually over time. Some estimates suggest a whopping speed of one inch per year. Geologists have named this phenomenon “continental drift,” and it’s caused the planet to look vastly different over time. About 300 million years ago, Earth’s continents drifted together to form a continuous landmass called Pangaea. Pangaea is the most recent of several supercontinents Earth has experienced in its lifetime. The landmass began to break apart 150 million years after it formed. The West Coast of Africa and the East Coast of North America, once neighbors, began to split apart due to the motion of Earth’s plates. This splitting created the Atlantic Ocean, and also allowed magma to escape through cracks to the surface. Eventually, the magma cooled in one, long mass stretching from Staten Island, NY to Nyack, NY along the Hudson River. This mass of rock is commonly called The Palisades.

Why The Palisade Cliffs Are Green

The Palisades are noted for their muted green color in most areas. This green color is caused by the mineral olivine. Olivine is the most common mineral in Earth’s upper mantle, which also means that it is an incredibly common component of magma and the rocks that form from it. Olivine has also been found on the moon, asteroids, and meteorites that have landed on Earth. While olivine itself has a striking green color, that color is less pronounced within the rocks that it is a part of (such as those that make up the Palisades cliffs). This is because there are other, less colorful, minerals that join olivine in making up the composition of these rocks. 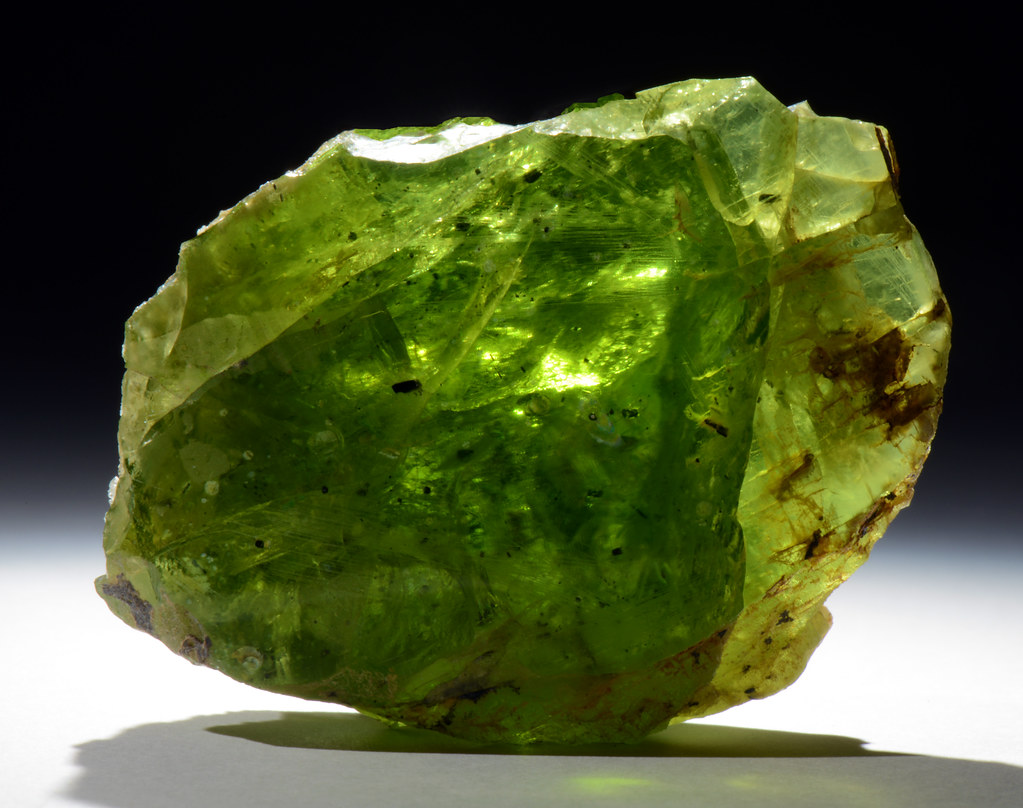 The Palisades Sill continues to loom 300 feet over the Hudson River, and is home to Palisades Interstate Park. The Palisades State Park Commission was formed in 1900 to prevent the area from being turned into stone quarries. Today, the park is open to visitors, hikers, and rock climbers, with over 30 miles of hiking trails and scenic riverside views.

Have you ever seen the Palisades green cliffs? Let us know in the comments.

How to Create a YouTube Channel for Business: A Step-by-Step Guide