A Glimpse Into The History Of Jersey City

Jersey City, New Jersey’s oldest and second largest city, is highly known for its diverse population, culture and modern environment. Located right in Hudson County, this city’s history dates back many years. With popular attractions, such as Liberty State Park and the Statue of Liberty, there is much to learn about how this urban area that stands across the New York City skyline came to be.

It all started when English explorer Henry Hudson made his stop at what is now known as Jersey City’s Harsimus Cove area in 1609. Originally, the explorer had planned on looking for an alternative way to get to East Asia. However, he ended up resting his small boat at various locations near the North River. In 1621, the Dutch West India Company made their way over to this land. Time then passed where Jersey City—previously named “New Netherland”—became established, making it a new Dutch province. Prior to Hudson’s voyage, the Lenape group populated the Jersey City area.

With the land previously belonging to the Lenape, Michael Reyniersz Pauw took a land grant as a patroon. As a result, certain conditions were put into place. These regulations required that Pauw establish a land that included no less than 50 people within four years. Pauw used this grant and chose an area to be established. The grant dates back to Nov. 22, 1630, which included the purchase of what is now known as Jersey City and Hoboken. The settlement ended up being a failure due to Pauw’s incapability of being a landlord. He didn’t follow the necessary guidelines and ended up giving the land back to the Dutch instead of the Lenape in 1633.

After Pauw’s fallout, Jan Evertsen Bout became a superintendent of the area. He built his house in what’s known today as the Communipaw area. Later, construction began in Harsimus Cove for another house. This time it would be for Cornelius Van Vorst, who superseded Bout’s role. The Vorst family became a prominent family in Jersey City. As a matter of fact, “Van Vorst Park” was built to honor them. 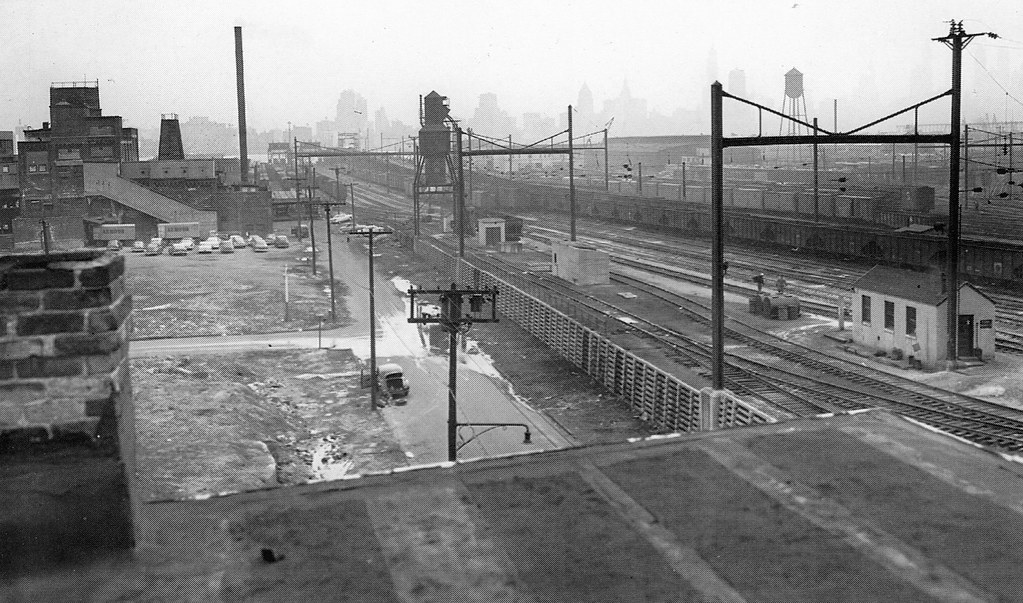 The Rise of a War

A few years later, the relationship between colonists and the Lenape began to fall apart. The Lenape people felt ignored, as their interests were not taken into consideration. This misunderstanding led to the start of a war between the two groups. Destructions and raids began to take place—leading to Kieft’s War. During the war, around 80 Lenape people died in a massacre that took place at Pavonia on Feb. 25, 1643. The Dutch and Lenape deserted the area that night. A year later, the British briefly took over the disowned land but returned it to the Dutch soon after.

This wasn’t the only war that took place in Jersey City’s early history. In 1655, ties between the Lenape and colonists became strained again. A young Lenape girl entered a family’s orchard to pick fruit, resulting in her death. To seek revenge, the Lenape attacked the areas of Pavonia, Hoboken and Staten Island for three days. This resulted in the death of 100 Dutch settlers, the capture of 150, an attack made on Van Dyck—who was responsible for the young girl’s death—and the destruction of many dwellings.

After these two wars, Peter Stuyvesant, who was governor at the time, came to an agreement with the Lenape in 1660. Jersey City began evolving into some kind of village in the Bergen Square area. Several houses were built during this time. Some of these historical dwellings still stand in Jersey City today, such as the Newkirk House, Van Vorst Farmhouse, and Van Wagenen House.

The Paulus Hook area of Jersey City became a notable site for military activity during the Revolutionary War. British troops had settled themselves in Paulus Hook during June 29, 1776. General George Washington and his army began setting up defenses and set a strategy to drive their rivals out of the land. Fast forward to Aug. 19, 1779, Major Henry “Light-Horse Harry” Lee led his troops to lead a successful attack on the opposing British troops who eventually departed from Paulus Hook. This particular event became known as “The Battle Of Paulus Hook.” Following the war, Alexander Hamilton, fellow New Jerseyans, and New Yorkers collaborated to establish what is known today as the historic downtown area in Jersey City. 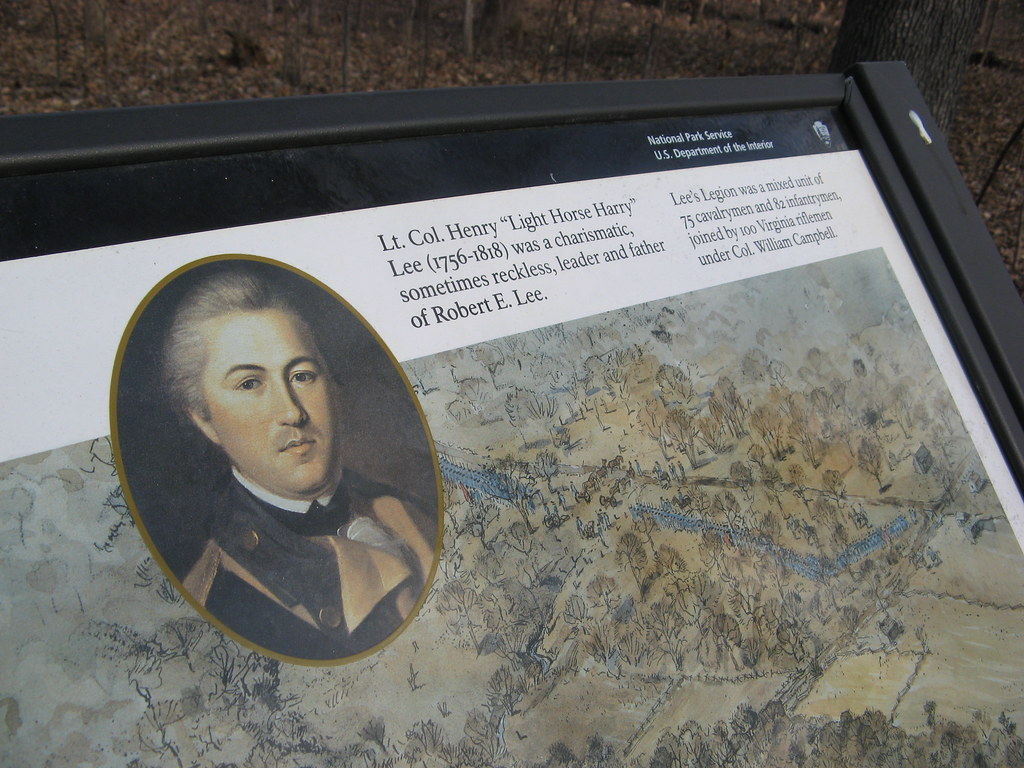 A Better Future for Jersey City

During both the 19th and 20th centuries, Jersey City underwent several developments. Associates of the Jersey Company purchased various pieces of land from the Paulus Hook area. With this new land, the associates created new city squares and streets for the community. Some street names used in Jersey City today reference war heroes with the last names of Grove, Varick, Mercer, Wayne, Monmouth and Montgomery.

To build a bigger city, state legislators came up with the idea to conjoin the surrounding areas of Jersey City. This included Hudson City (Jersey City Heights area) and Bergen City (Bergen-Lafayette and south Journal Square areas) that officially became a part of the city on May 3, 1870. Jersey City added Greenville three years later to complete the city’s outline.

The 1880s was an important era for Jersey City. During this time, the development of transportation led to the creation of three railroad terminals for passengers. Located near the Hudson River, Pavonia Terminal, Exchange Place and Communipaw became a new welcome place for millions of immigrants who came from Ellis Island. Many immigrants felt compelled to make their way to Jersey City due to the work opportunities and chances of creating a better life for themselves and their families. 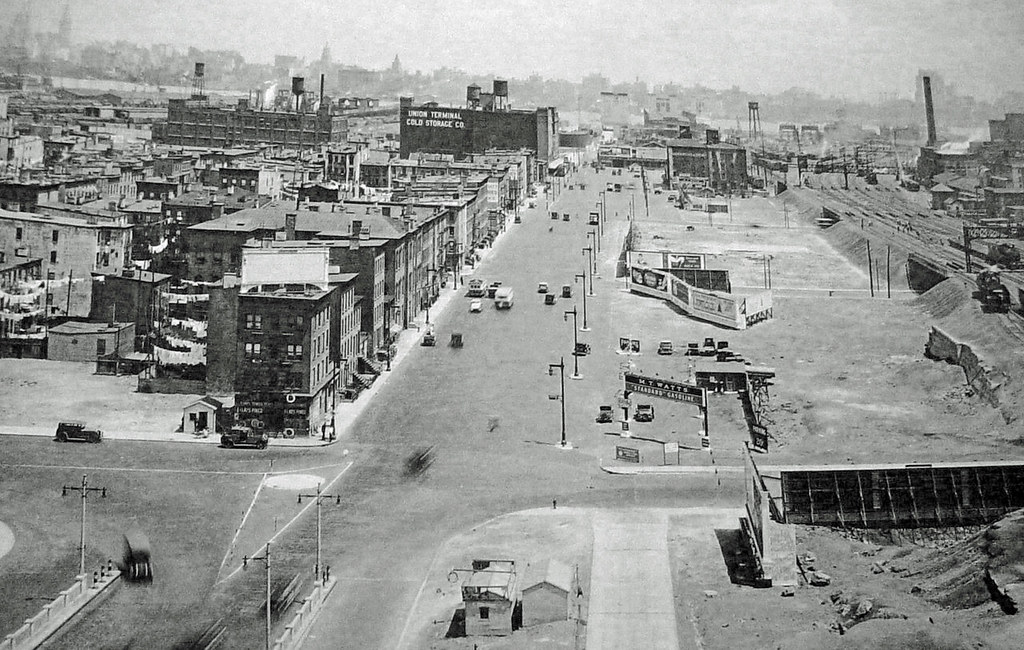 Now, in 2022, Jersey City continues to be one of New Jersey’s highlighted cities. This once small village now thrives as a modernized urban area with a bustling art scene, lively downtown and one the world’s best skylines. It can also still be considered a welcome center for New Yorkers and other fellow tourists—more large, hovering apartment complexes; new, small businesses; and exquisite dining areas continue being added to the area. The city has grown into such a massively populated area, which is different from how it looked many years ago. Nice reflection of history to remember that wasn’t a colonial territory and slaves were from England and Amsterdam were Irish and freed after 20 years some never-ending, many years of fighting

Amazing how you never mentioned how the natives kidnapped and gang raped a young Dutch girl which led to the Dutch to build a enclosure around the settlement. That was the beginning of the hostilities. Btw, my ancestors were in that colony, In fact, my great x7 grandfather. Peter Stuyvesant was sent there to administer and protect that colony.